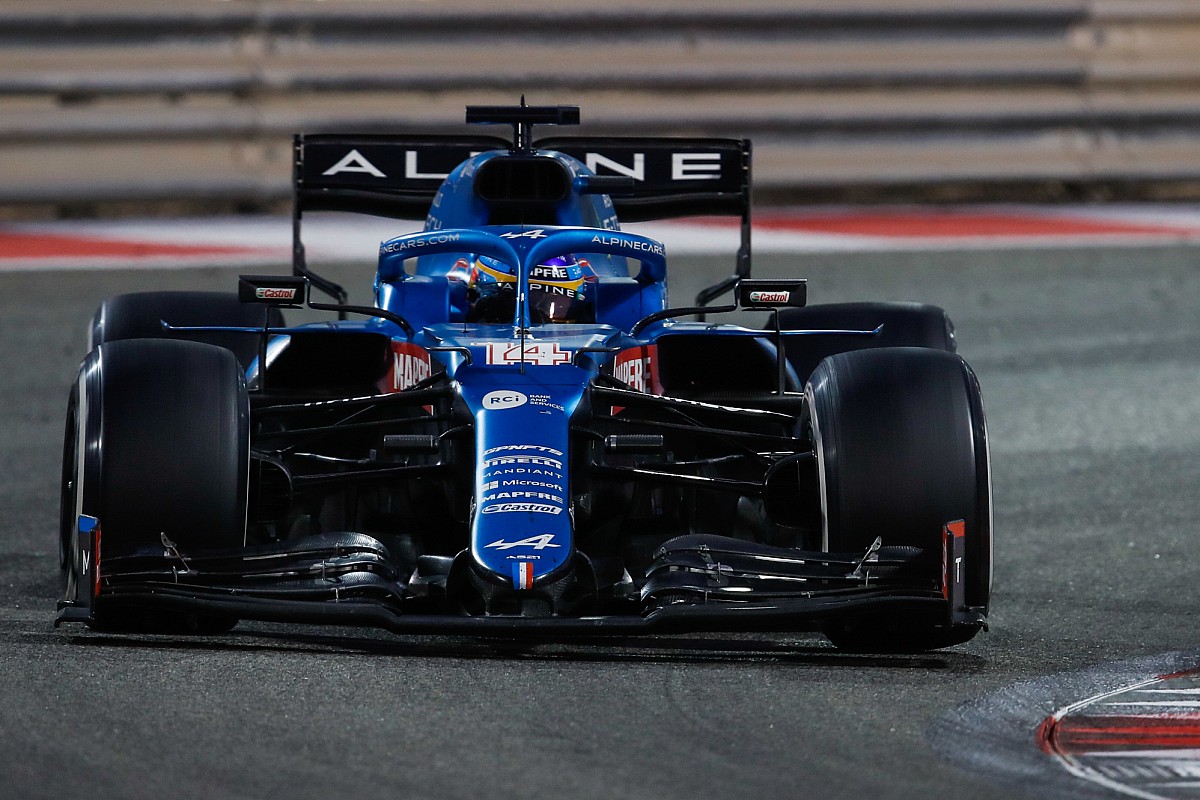 Rossi took the helm of the rebranded Alpine squad at the start of last season, and has set sights on it fighting at the front of the grid within the next five years.

And, while he is well aware of the performance gap that exists to top squads like Mercedes and Red Bull, he believes his Enstone-based team has reason to believe that it can shine as F1 moves towards a new era.

“We have the stability that the Renault group offers for five to 10 years of constant funding, and also the assets,” he explained.

“The fact that Formula 1 is moving more and more towards less and less physical testing, with more and more simulations and data analysis, in the Renault group, we have AI machine learning scientists, of top-notch quality, which has been used for the past 20 years everywhere on the manufacturing side, on marketing, everywhere.

“We can summon them and have them on board to help us bring a next layer of strategy for instance, during the race, or data analysis. All of those things can help us bridge the gap and potentially overtake the others.

“We want to win races and possibly a championship, and that’s by the end of 2024 or 2025, depending on when the regulations period ends.”

As well as thinking that Alpine has the ingredients needed to move forwards, he thinks the arrival of a budget cap is also very beneficial to his team. 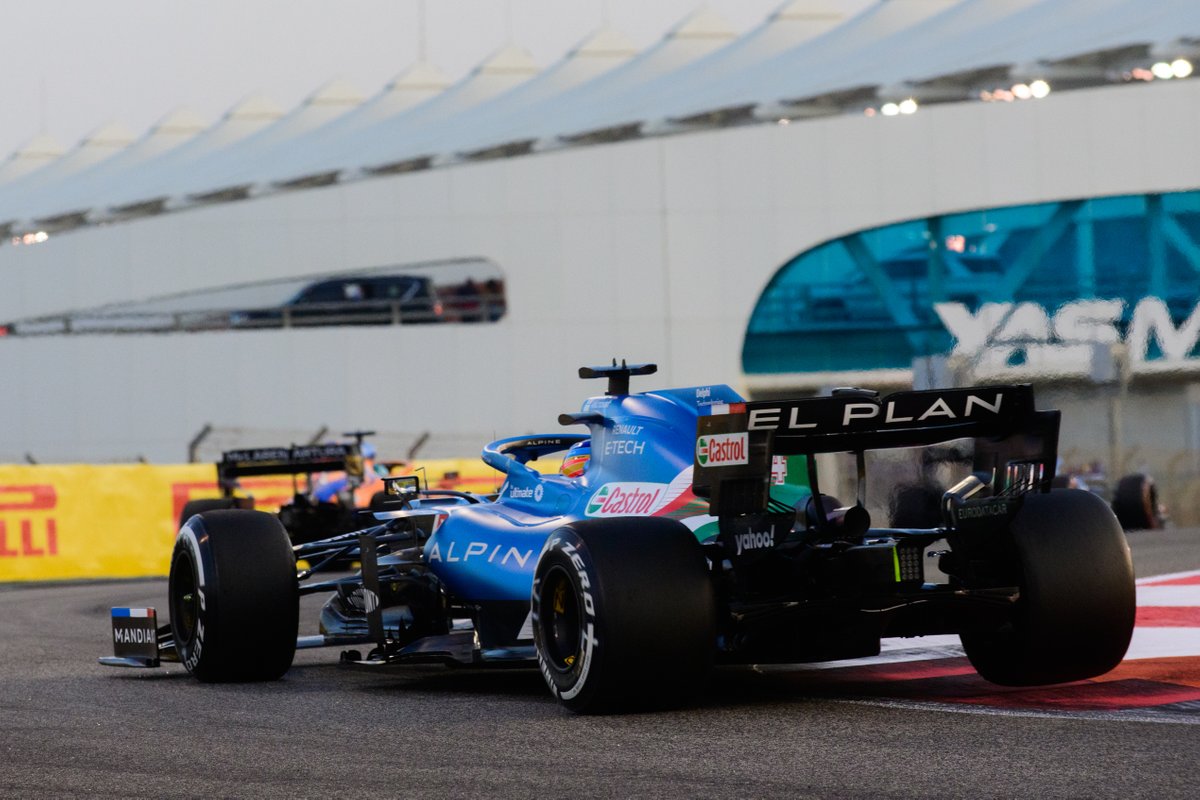 “I believe we have all the tools to get there in the specific environment,” he said. “We reset the performance [with the new rules]: everyone starts from zero and we work under the same constraints.

“And even though some of them [teams] are related or have better resources, let’s not hide ourselves behind a figure, as it’s more or less the same game. So it becomes a bit easier for us to fight.

“Then we can leverage the experience of five years in Formula 1 as the works team, with the engine and the chassis. We can find and do a much better job of integrating a powerful engine into the chassis.”