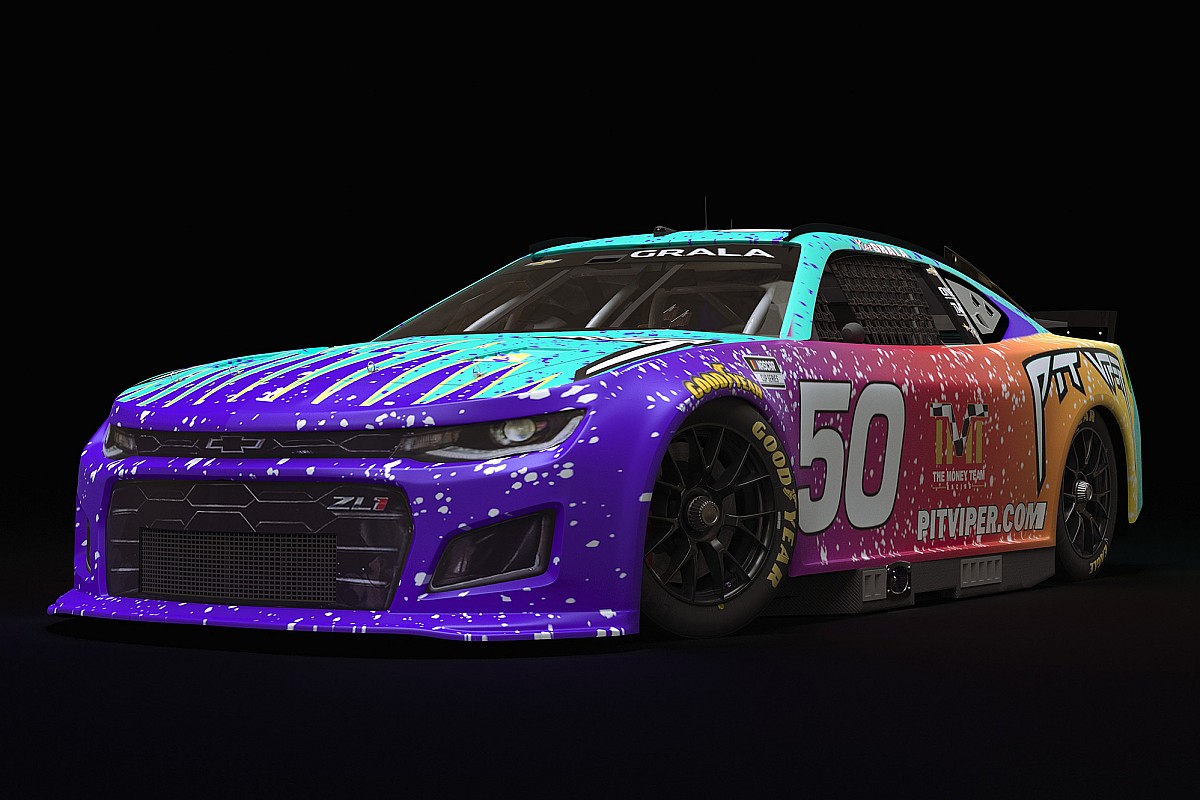 The team has been rumoured to be in the works for years now and will finally attempt their first race later this month. Without a charter, they will have to race their way into the event with driver Kaz Grala.

The Money Team Racing (TMTR) will field the No. 50 Pit Viper Chevrolet Camaro in the season-opener, with engines provided by ECR.

“I love fast cars and I love to compete. I know NASCAR will not be easy, but anything easy isn’t worth doing to me,” Mayweather said in a release from the team.

“With that being said, this move into auto racing seems to be a perfect fit for the Mayweather brand.”

Mayweather has a perfect 50-0 record in his boxing career, including 27 knockouts and 11 world titles.

Grala, 23, finished 28th in the 2021 Daytona 500. He is a winner at the Truck level and has four previous Cup starts, finishing an impressive seventh as a substitute for Austin Dillon at the Daytona Road Course in 2020.

“It’s an honour to be behind the wheel for Floyd Mayweather’s entrance into NASCAR,” said Grala. 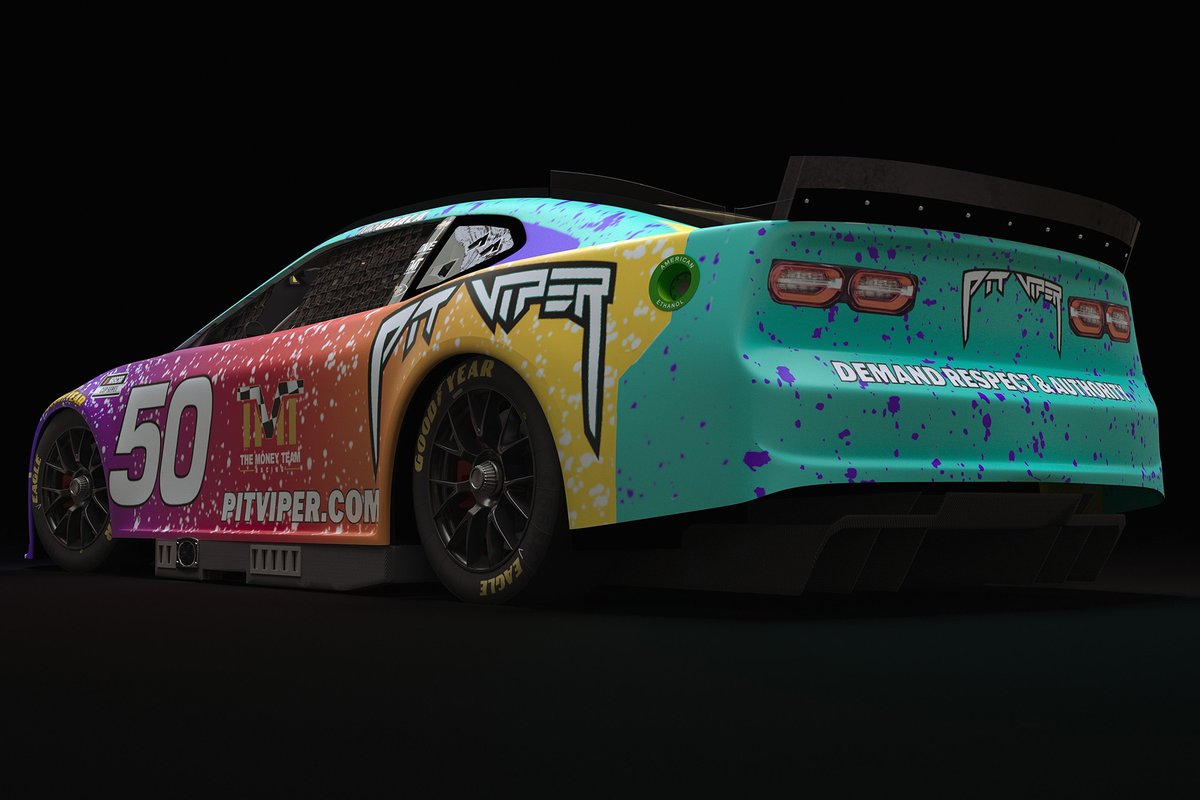 “It’s a really exciting time in our sport as it globalises and reaches new audiences.

“I know Floyd is here to win, and I absolutely feel that everyone involved in this program is capable of making that happen.

“We know we will need some time to grow together as a new organisation, but I couldn’t be more thrilled to be a part of building this team from the ground up.”

Former Dale Earnhardt Jr crew chief Tony Eury Jr will sit atop the pit box as the team hopes to run select races throughout the 2022 season.

William Auchmoody, a former team manager at Beard Motorsports, co-owns the team with Mayweather and will serve as TMTR’s general manager

Former Cup team StarCom Racing’s Michael and Matt Kohler, as well as Bill Woehlemann will have a vested interest in the team.