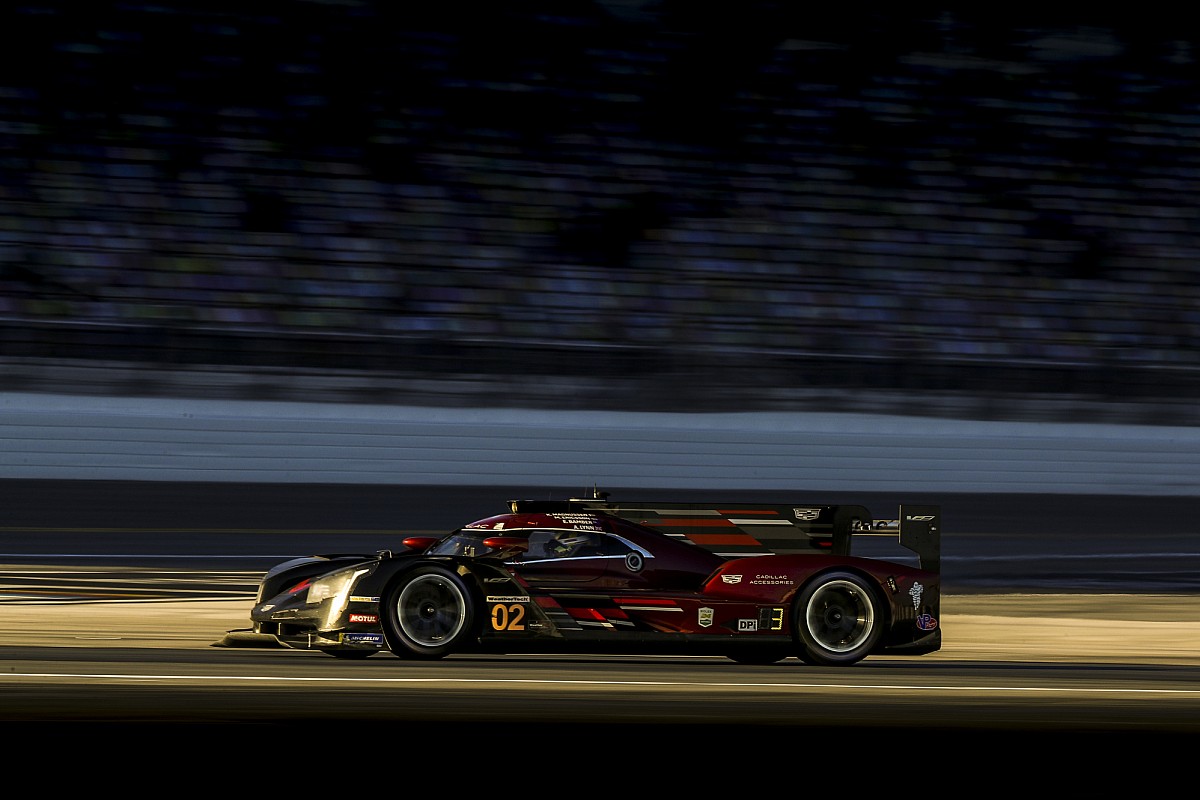 Lynn was confident in the wake of last weekend’s IMSA SportsCar Championship season-opener that he and team-mates Earl Bamber, Kevin Magnussen and Marcus Ericsson would have been “able to fight for the win” but for the fuel pump issues that hit their Ganassi Daytona Prototype international in the 17th hour.

“We’re all heartbroken at the team, because we had a lot of pace in our car and so did the sister car [which also encountered problems],” Lynn told Autosport.

“That’s racing and everyone has their story, but I’m really disappointed because we were up there challenging.”

“It was tough out there with 61 cars on track, but it was all about minimising mistakes and we did that.

“When the problem hit we had a clean car without any damage, so I’m sure we would have been able to fight for the win at the end.”

Lynn’s #02 Cadillac DPi-V.R led by as much as 30s in Magnussen’s hands on Sunday morning before he encountered a fuelling problem that forced him to switch to the reserve pump. 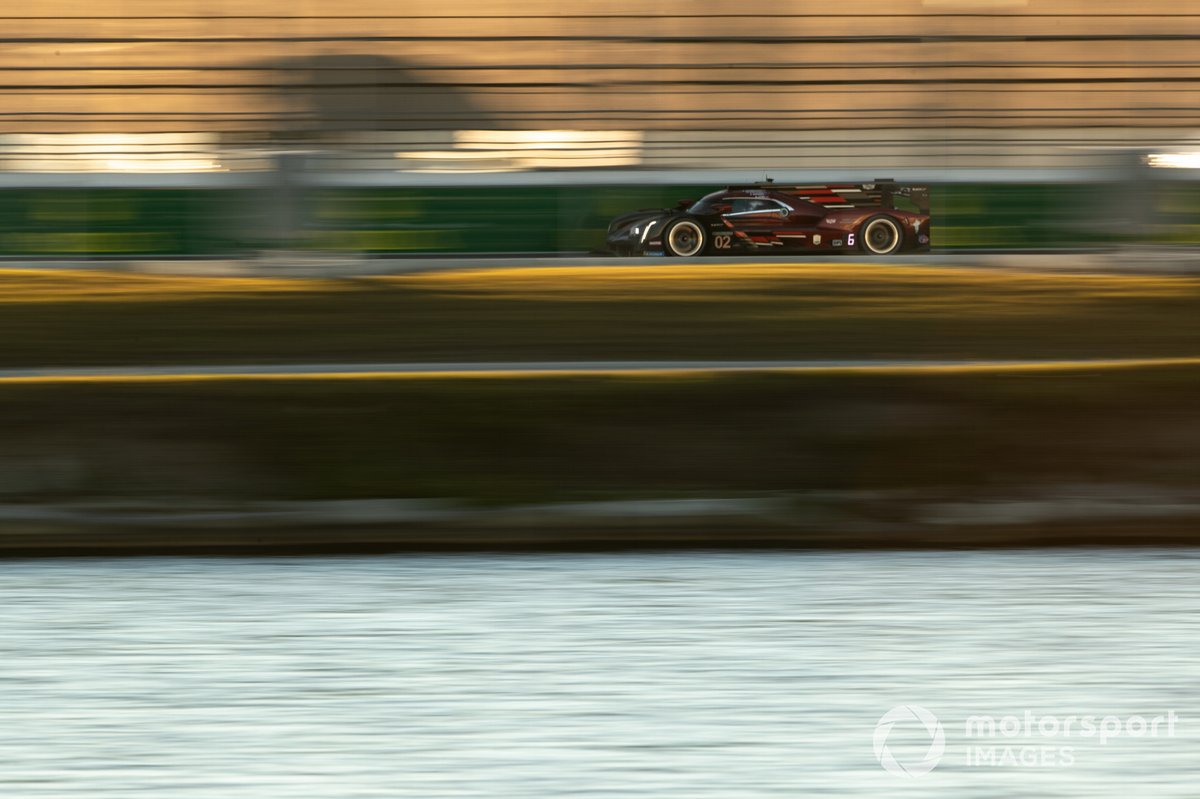 That subsequently failed, necessitating a long stop that left the car down in 12th place, 27 laps down on the winning Meyer Shank Racing Acura, at the end of the 24 Hours.

The Ganassi team’s two cars led over 200 laps of the race between them, but both were out of contention three quarters of the way through the race.

The #01 car of Sebastien Bourdais, Renger van der Zande, Scott Dixon and Alex Palou was the first to hit problems in hour 13 when the alternator failed.

It also needed a lengthy trip back to its garage for repairs, ending up 12 laps down on the sister car in 14th.

“You’re always disappointed when performance and results don’t cross over,” he told Autosport.

“Everything on this programme came together late ahead of last season, but we raced right through the year without a fuel pump or an alternator issue.”