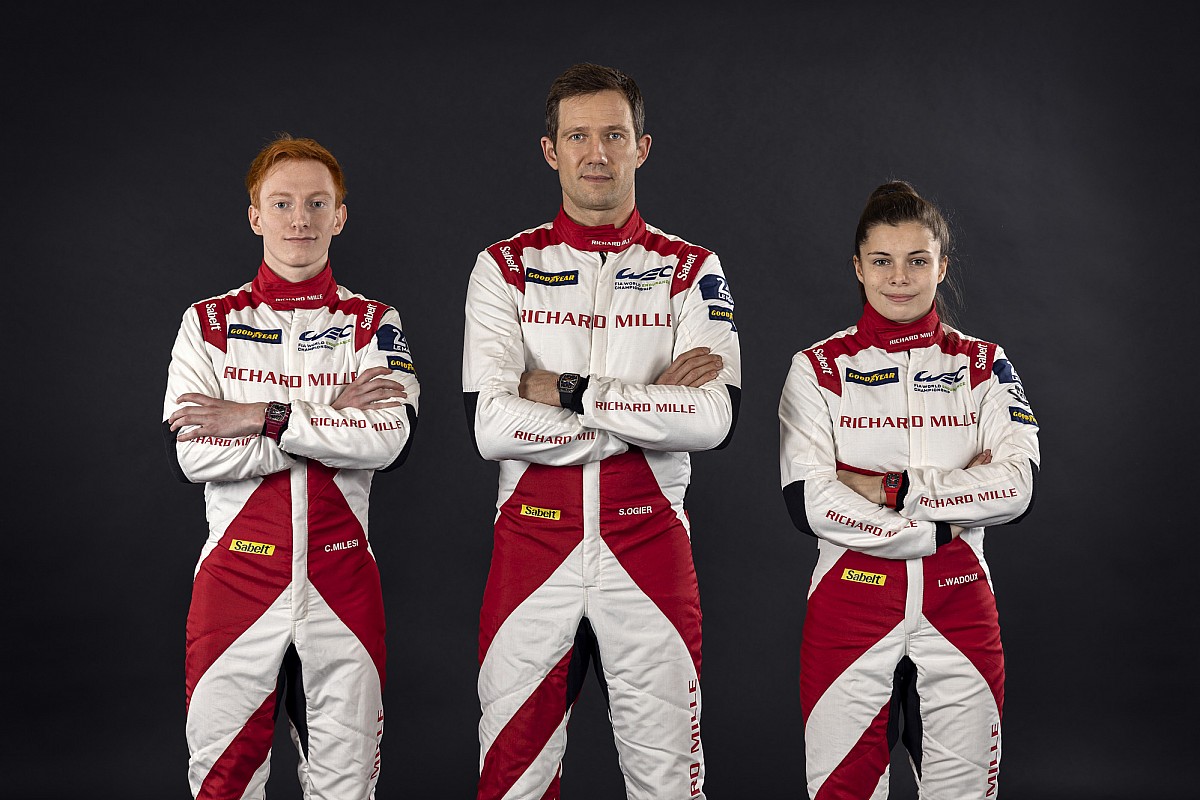 Ogier revealed ambitions to race in WEC last year with a tilt at the Le Mans 24 Hours among his goals after confirming plans to scale back his WRC commitments to a partial season with Toyota, to allow the 38-year-old to explore circuit racing opportunities.

Prior to the WRC season opener earlier this month, Ogier hinted that he was edging closer to confirming his circuit racing plans for 2022, which could include a Le Mans outing.

Now Ogier is set to compete the entire six round WEC season beginning with the 1000 Miles of Sebring on 18 March and including the Le Mans 24 Hours from 8-12 June.

‘I know it’s a big challenge, but I have been looking for a programme that motivates me more than the easy option,” said Ogier.

“Up until now, I have focused on my rally career, but it has been on my mind for a long time that endurance racing could be a good challenge.

“All drivers tend to be a bit self-centred, but there comes a time you want to share more when you are lucky enough to have had a successful career. 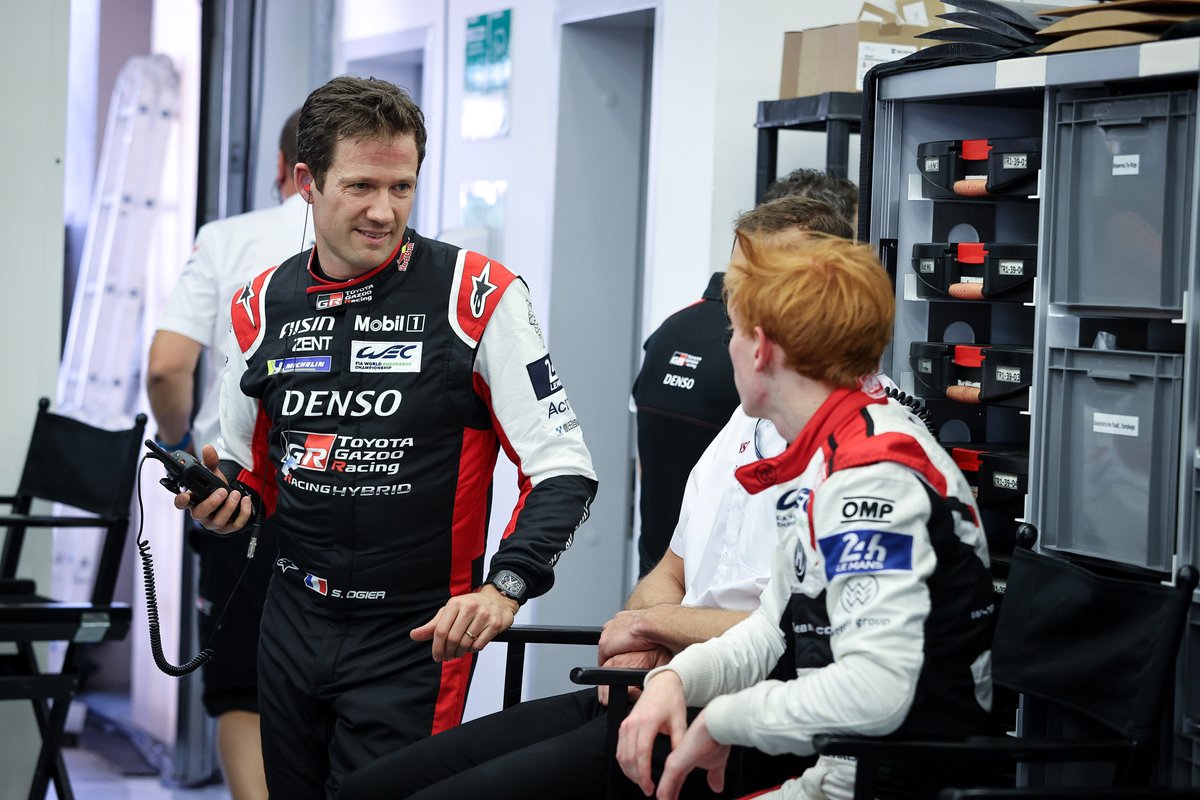 “LMP2 is a fantastic category and the best way for me to reach the highest level of endurance racing and improve in this discipline.

“I am a novice for sure, but I want to enjoy myself while assessing what’s possible and seeing how close I can get to the best.

“Everyone is excited about it. Charles, Lilou and I come from three different worlds, and it will be interesting to combine our different experiences with Richard Mille, who has been by my side for several years now.

“This adventure is enticing, but I am aware that I have a lot to learn and a lot of experience to gain. I have always had a good capacity to adapt in rallying, so I hope that this will also be true on race tracks.”

Toyota’s WRC squad has declared its support of Ogier’s circuit racing plans although his plans for the remainder of the WRC season are yet to be confirmed.

It is expected that Ogier will compete in as many as five rallies, driving the third GR Yaris, with Esapekka Lappi expected to pilot the entry for the majority of the campaign, beginning at Rally Sweden in February.

Ogier has already hinted that Rally Portugal in May could possibly be the next time he jumps aboard the GR Yaris in the WRC this year.

“[Rally] Portugal is always in my mind and you know I have a special relationship with Portugal,” he said in a press briefing before Monte Carlo. “I can say it is on the potential list for this season.”