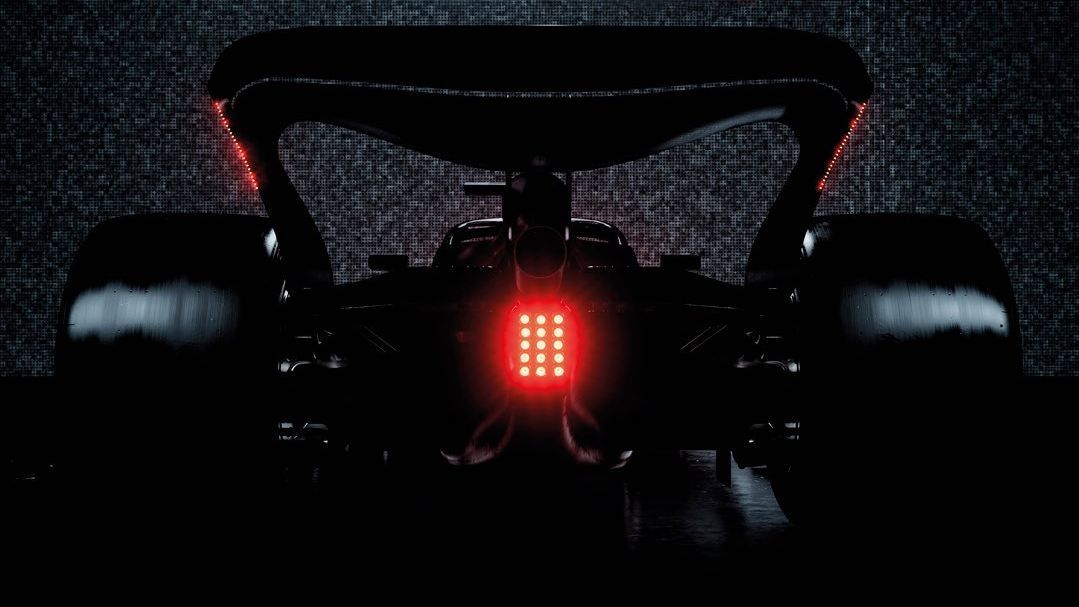 Alfa Romeo’s 2022 Formula One car will not be officially launched until after the opening test of the season, but it will still appear at the three-day session in Barcelona in an interim livery.

On Wednesday, Alfa Romeo announced that its new car, the C42, will not launch until February 27, the day after the first pre-season test. However, the team quickly confirmed to media that the C42 would be present at the opening test in Barcelona, only in a special interim paint scheme before the race livery is revealed at the launch.

There will be just two pre-season tests ahead of the opening race of the season this year, one in Barcelona, which is being marketed by F1 as a “shakedown”, and an official pre-season test in Bahrain, which is also the location of the first race.

F1 has overhauled its technical regulations this year in the hope of improving the quality of wheel-to-wheel racing, meaning test time is at a premium as teams aim to understand their all-new designs.

The date you’ve been waiting for 📅 pic.twitter.com/PIjqLMUXhL

Alfa Romeo’s launch timing is unusual but should not impact on its preparations as it will still be present at both tests where its all-new driver line-up of Valtteri Bottas and Guanyu Zhou will both get track time in the new car.

The team confirmed the car would be called the C42, which continues the naming system of all Sauber-built cars, with the “C” standing for founder Peter Sauber’s wife’s name, Christiane. Although the team carries the Alfa Romeo name, it is part of a sponsorship deal and the team designing and manufacturing the cars is still known as Sauber, although no longer owned by Peter Sauber.

There was a belief that this year’s car would be called the C40 as Sauber skipped over the C40 name last year by going from the C39 in 2020 to the C41 in 2021. The explanation at the time was that the C40 name was reserved for the car being built to F1’s new regulations, which were originally due to be introduced last year before the COVID-19 pandemic delayed the rules until 2022.

As a result this year’s C42 is essentially the same car as the originally-planned C40, but it seems the team has attempted to avoid any confusion that would have come about by the C40 chassis name following on from the C41.

A full list of confirmed car launch dates can be found below: