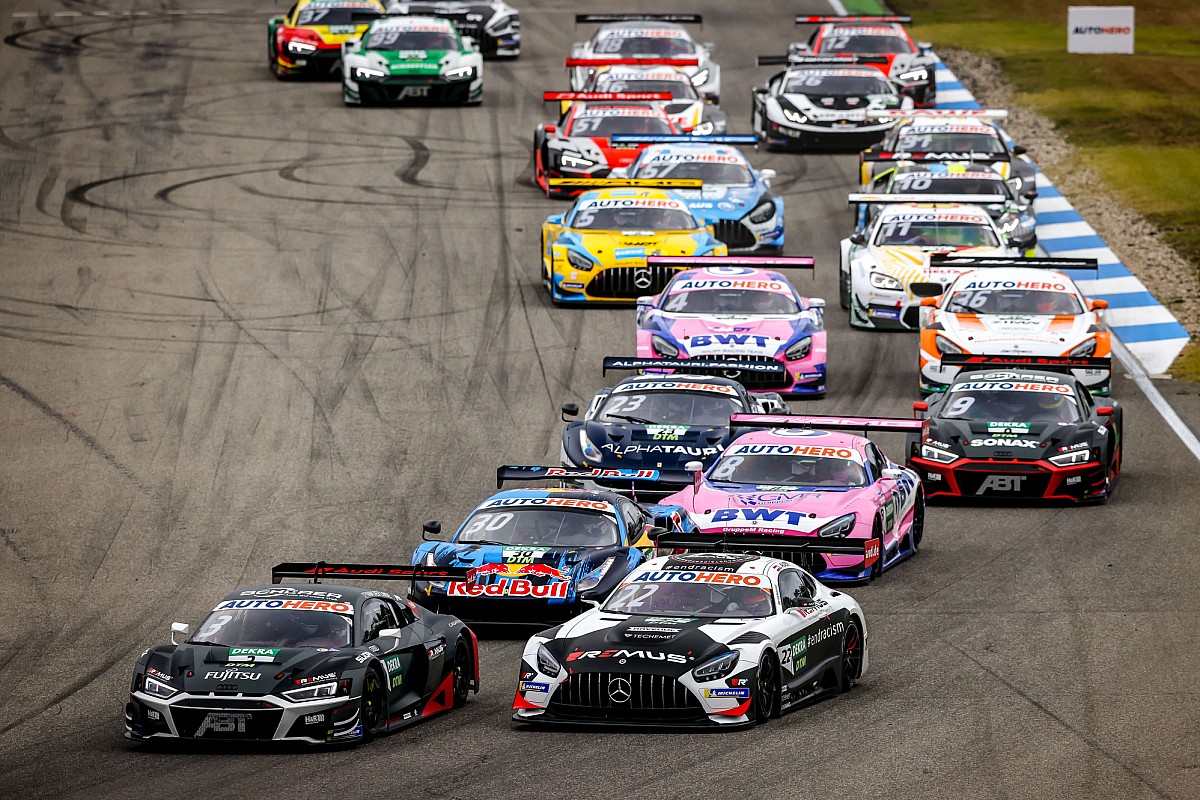 The DTM switched to a customer-based, GT3 formula in 2021, opening up the category to a wide variety of manufacturers and teams that were previously dissuaded by high costs and other barriers to entry.

This resulted in a minor increase in the size of the field compared to the previous season, with 19 cars from five different manufacturers contesting the full campaign – and 23 entries registered at the Nurburgring.

Although the controversial Norisring finale took some shine away from an otherwise brilliant season, a number of prospective GT3 teams have been sold on by the new era of the DTM, and the recently-announced ban on team orders has instilled further confidence in the series.

The DTM is currently predicting a bumper 25-car car grid for 2022, although that number could rise even further before the start of the season in Portugal on April 31-May 1.

Mercedes is again expected to have the biggest representation of any manufacturer in the series with seven cars, six of which were reported by Autosport last month. There will be another five Audi GT3 cars on the grid, four cars each from BMW and Lamborghini, three Porsches, plus a two car-Ferrari entry under the Red Bull banner.

There is potential for a third car each from AF Corse – which runs the Red Bull team – and HRT Mercedes, while T3 Motorsport is also yet to reveal its plans for the new season, thus raising the possibility of the DTM hitting its upper limit of cars.

“We are currently at around 25 cars,” said Frederic Elsner, director of event and operations at the DTM. “In theory, there is one limiting factor: that is the homologations of the tracks we have on the calendar.

“We are not yet at the stage where we want to think about a final limit, which is somewhere around 35. But as long as we move towards 30 in this range, we are at a number that should be the upper limit for a championship like this.” 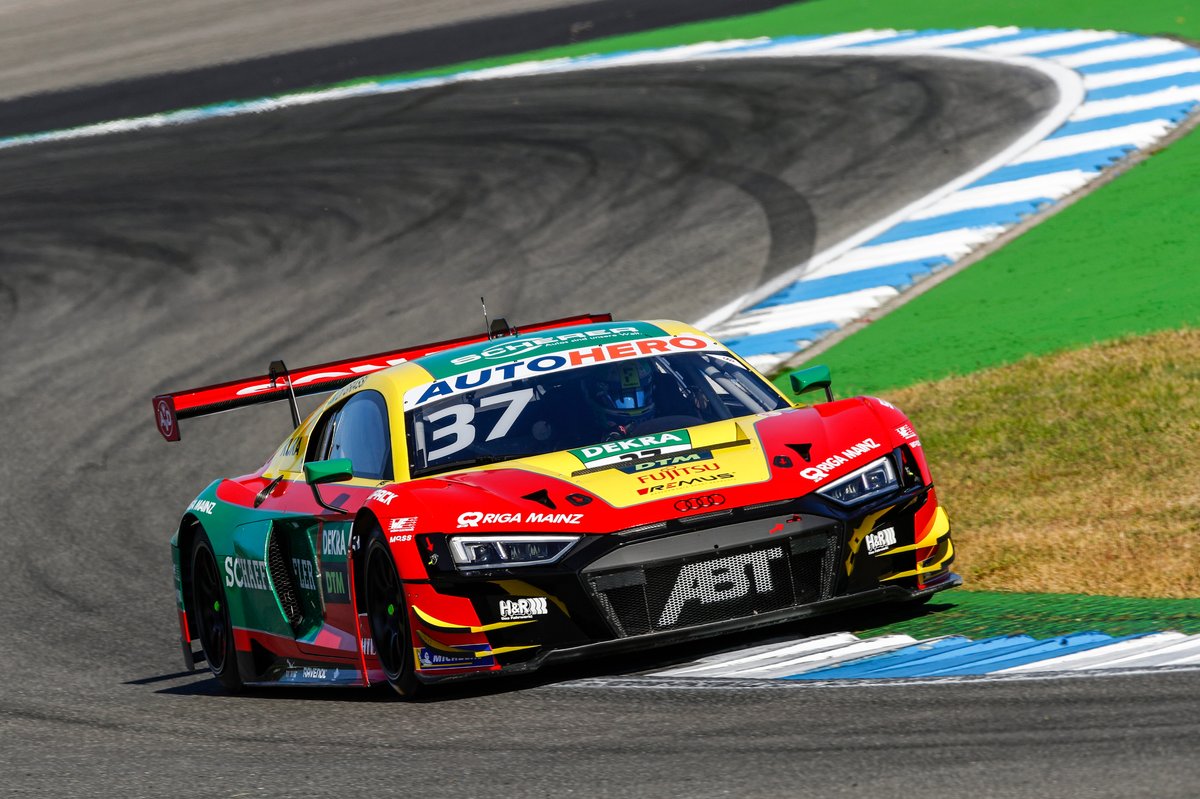 However, such a large full-season grid may make it unfeasible for the DTM to accept additional guest entries on a round-by-round basis, subject to external factors such as the number of pit garages at a circuit.

Elsner didn’t completely rule out wildcard appearances in 2022, but admitted that the DTM will have to follow more stringent criteria before allowing teams to take part in the series on a one-off basis.

“The first thing you look at is: what kind of team and what kind of driver is it? Does it make sense to admit them?,” he said.

“We turned down a lot of guest starters last year because it just didn’t fit. Nevertheless, we were certainly more open to allowing guest entrants last year than we will be this year because we have a more solid package, more cars and also a stronger field quantitatively.

“If the request fits, then we will accept guest entrants again, but we will look at that very carefully.