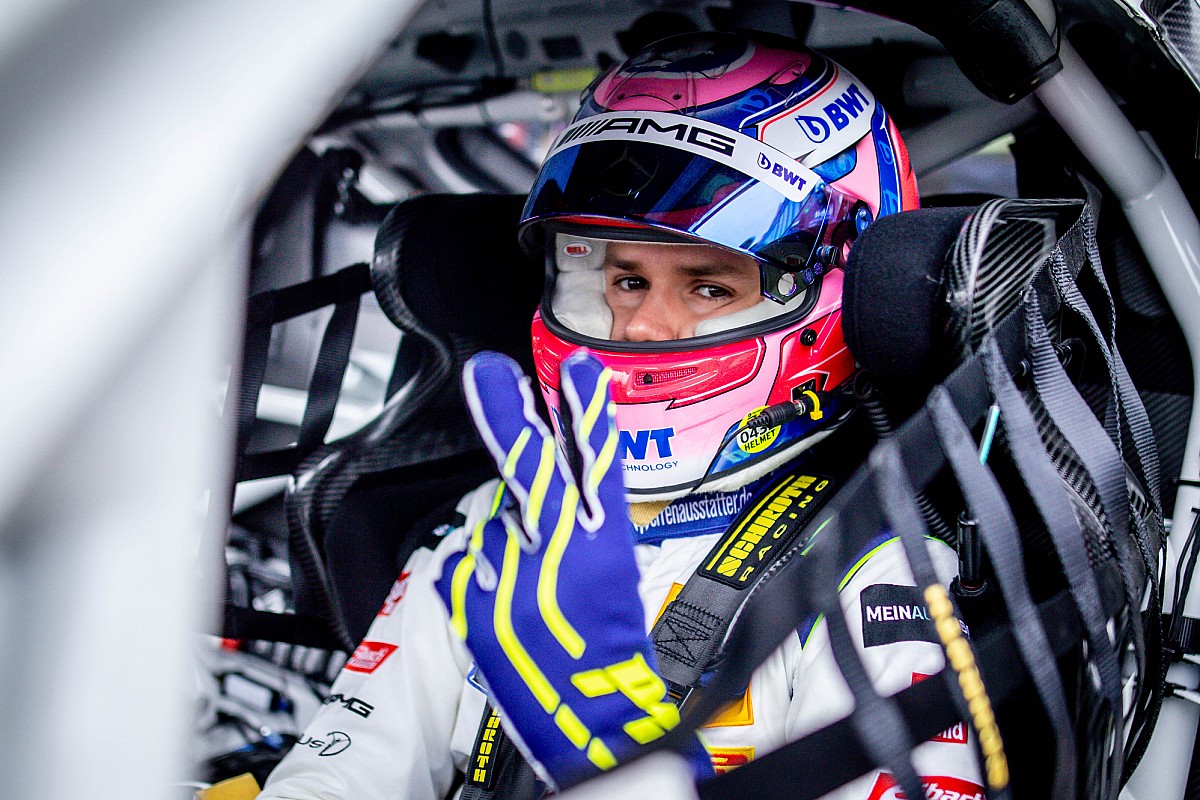 Gounon rose to prominence in 2017 when he notched victory at the Spa 24 Hours with Audi and claimed the ADAC GT Masters title the same year in a Callaway Corvette.

He became a Bentley factory driver for 2018, winning the Bathurst 12 Hours with the marque in 2020, before joining Mercedes in 2021 and finishing second in that year’s GT World Challenge Europe Endurance Cup with Akka ASP.

Gounon and Loggie become the ninth GT3 car crew announced for the 2022 championship, with returning father-and-son pairing Richard and Sam Neary aboard Team ABBA Racing’s Mercedes joined by teams fielding Lamborghini (four), McLaren (one), Porsche (one) and Bentley (one).

The Frenchman will however have to miss two British GT races due to clashing commitments with Mercedes, so Loggie – who narrowly missed out on the outright GT3 title with Yelmer Buurman in 2021 – will have an as yet unconfirmed stand-in team-mate for the Snetterton and first Donington rounds.

Gounon, whose only experience on UK circuits is at Silverstone and Brands Hatch, said he was relishing the new challenge.

“I love Pro-Am racing, I haven’t done a proper Pro-Am series since 2017 and it’s a totally different atmosphere to the Pro-only stuff,” said the 27-year-old, who contested last weekend’s Daytona 24 Hours with Mercedes and will also enter this weekend’s Kyalami 9 Hours.

“I know that with Ian I have one of the best amateurs on the grid to work with.

“It’s a shame there are clashing events that will spoil my own championship chances, but my entire goal is to help Ian and RAM win the British GT title this year.” 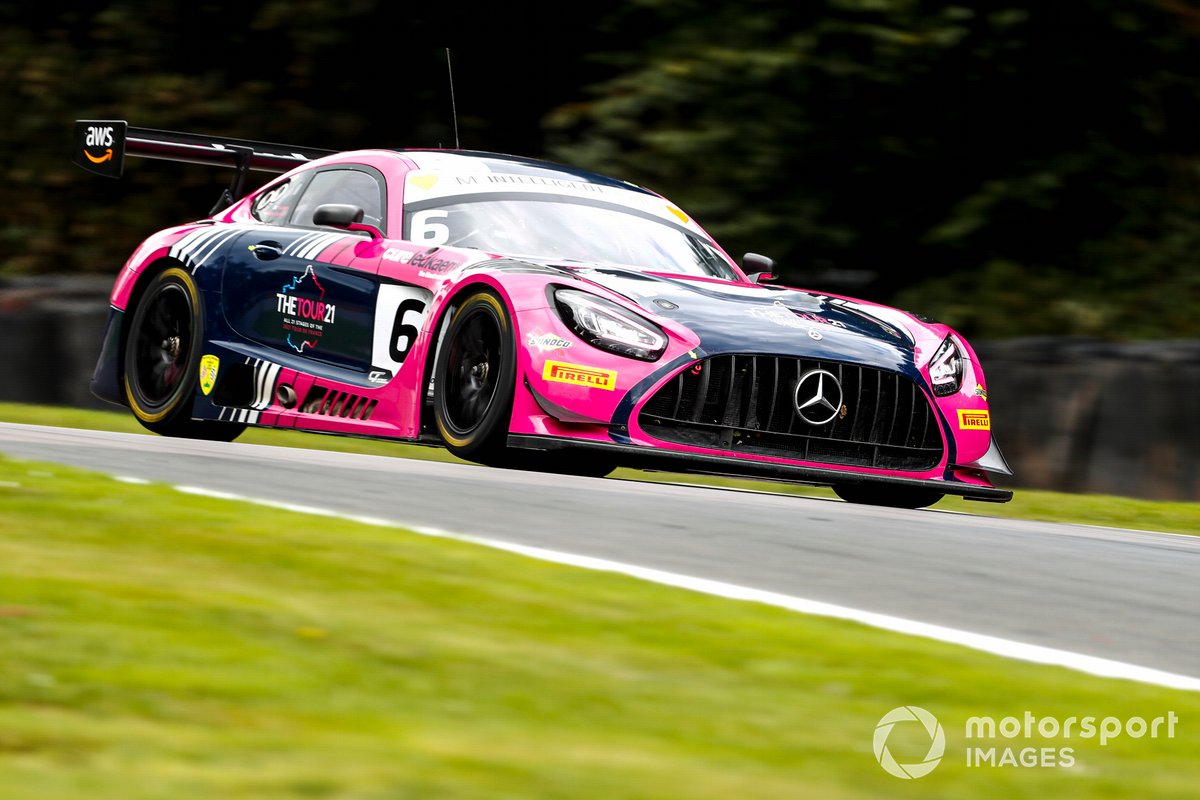 Loggie said: “I’m really looking forward to partnering with Jules this year. In the GT3 world he’s one of the best around and is well known for both his speed and commitment to winning.

“RAM Racing is a very experienced team that has such a dedication to turning out a faultless piece of machinery. This year I believe we have ‘the magic sauce’ ingredients to become overall British GT champions.”

RAM will return to fielding two full-time cars this season, having run a second car only on a part-time basis last year – Tom Onslow-Cole and Macanese Kevin Tse winning in a cameo appearance at Oulton Park.