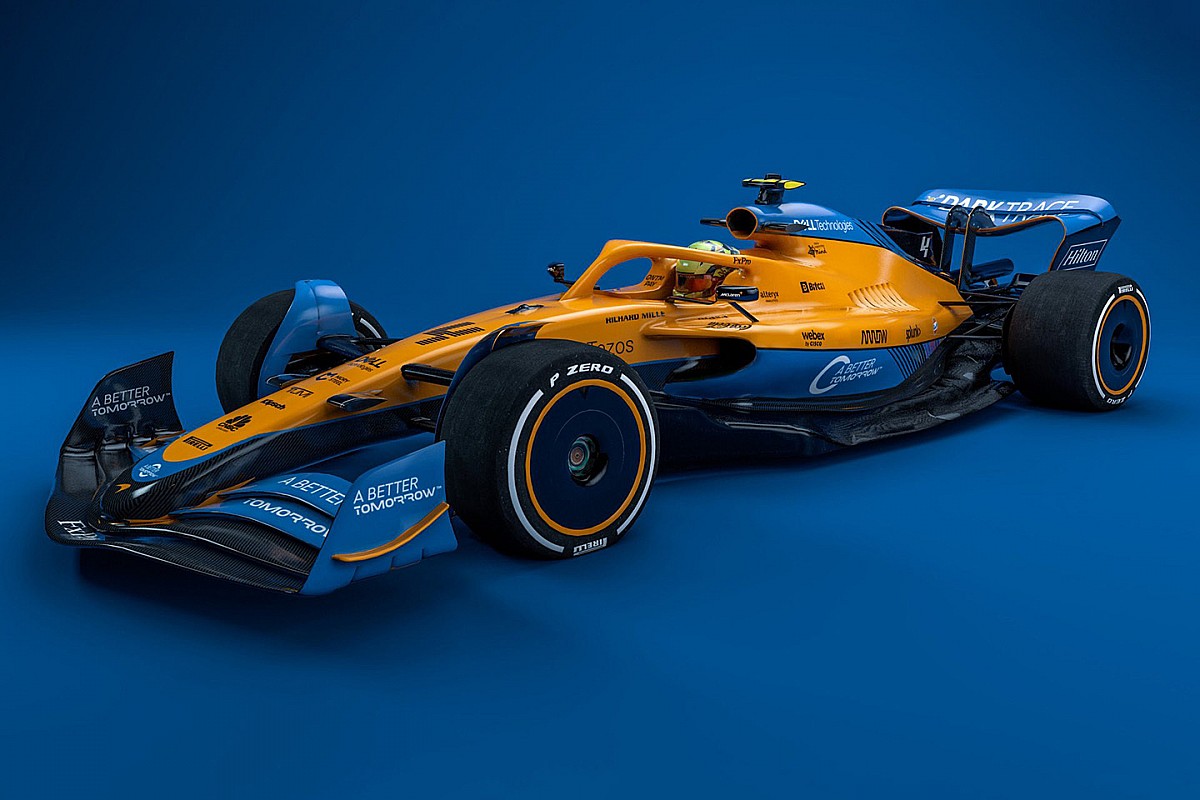 2022 marks the start of a new technical era for F1 following an overhaul of the regulations that has left teams working to different aerodynamic concepts compared to the previous generation of cars.

The regulation change has the potential to shake up the pecking order, and is set to result in a high rate of development in the early part of the season.

As part of this development push, McLaren is already planning to bring updates for its 2022 car, the MCL36, to the season-opening Bahrain Grand Prix on 20 March.

“We know performance at race one is critical, and we’ll be delivering an upgrade package to that event, but we expect much more to follow,” said McLaren F1 operations director Piers Thynne.

“One of the reasons we’re being lean on stock is that we know we want to evolve the car. There are no prizes for having six floors and six front wings at the first race.

“We’ll be taking some subtly different approaches this year to make sure production capacity is available and can respond to aerodynamic evolution. That will be key to success this year.”

It comes as part of a revised approach from McLaren for part production heading into the new regulation cycle, opting to manufacture fewer spare parts so it could instead pursue more upgrades under the constraints of the budget cap.

Thynne explained there was a “cultural change of doing some things in a different way” for the team with the 2022 car, which is set to be unveiled on 11 February.

“We are very keen to be as late as possible and as lean on stock as we can be, to ensure there is opportunity to deliver upgrades in sync for race one,” Thynne explained.

“The layout of the programme is fundamentally different for the ’36 compared to previous cars. The programme is difficult, and when you factor in the constraint of the cost cap on top of a significant engineering and manufacturing challenge, that’s when you really have to rely on great teamwork, great collaboration and a total laser focus on achieving targets. 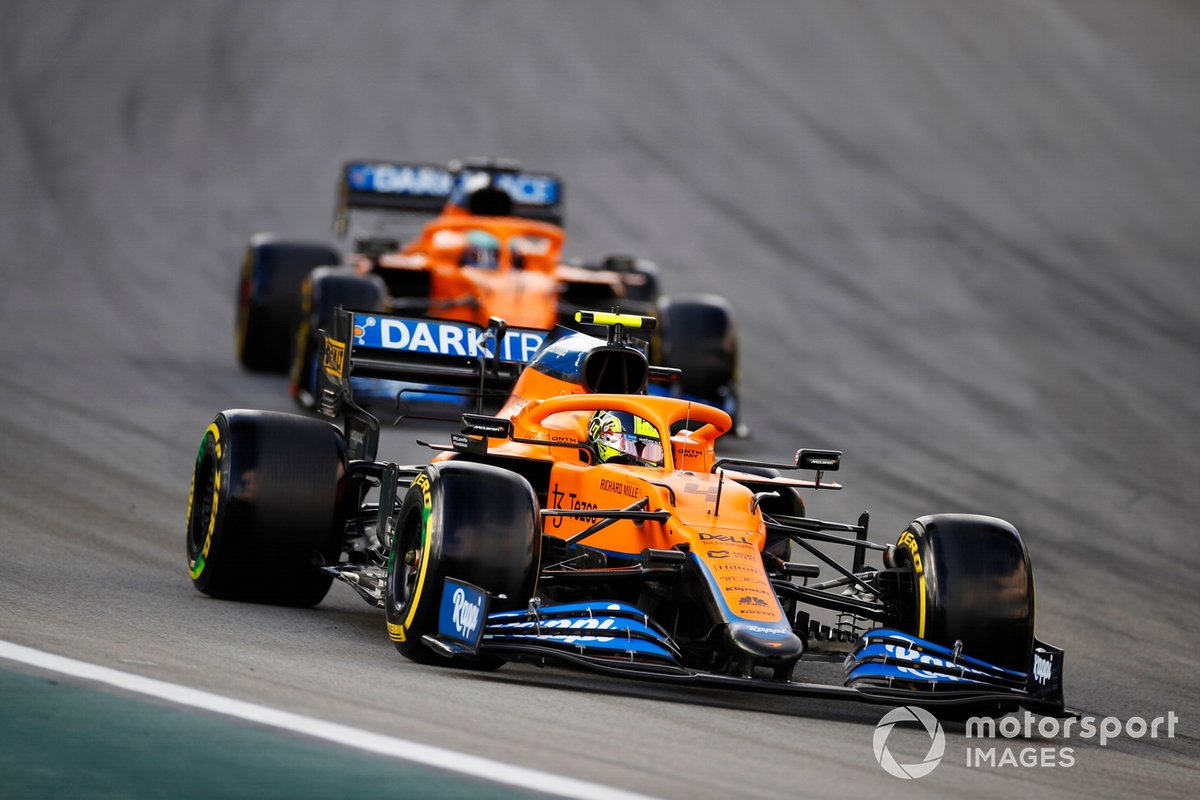 “Ultimately, it’s the quality of our people we rely on when it gets tough, and we’re lucky because our people are second to none.”

Thynne said the decision to manufacturer fewer spare parts was a “difficult trade” to make to allow for a more flexible approach to upgrades, but made clear the team would never be short on parts.

“We will have smaller quantities of parts available for the ’36 than we had for the ’35M, to have room in the budget to deliver more performance,” Thynne said.

“Where there are multiple set-up options of a part to fit, we’re considering rationing how those choices are made, collaborating with the race engineers to make sure we’re providing the choices they will want to use, rather than the choices they might want to use.

“Because every pound counts and we’ve got to make sure we’re spending wisely.”