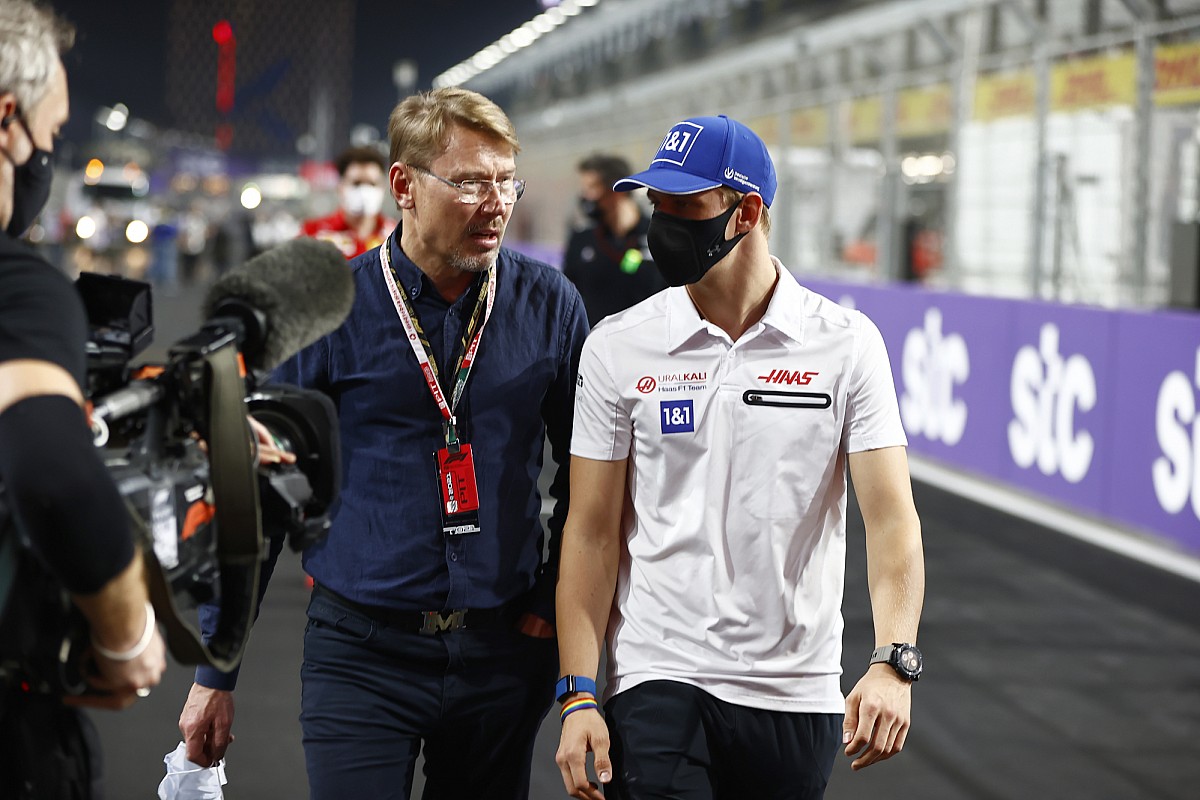 They will face off on 5-6 February on the ice and snow of Sweden’s Pite Havsbad – situated on the frozen Baltic Sea, just 60 miles from the Arctic Circle.

Stars from Formula 1, NASCAR, IndyCar, WEC, WRC, W Series and World Rallycross will compete in two events, firstly the ROC Nations Cup (Saturday 5 February, 11:00-14:00 GMT) where drivers pair up in teams to compete for the title of world’s fastest nation.

Then all teamwork goes out of the window for the individual Race Of Champions, where they fight to be crowned Champion of Champions (Sunday 6 February, 11:00-14:00 GMT).

All the action will take place on ROC’s iconic parallel track featuring a crossover bridge, which has been purpose-built on ice for the first time ever.

Because the track conditions on snow and ice can change quickly depending on the weather, ROC’s traditional group stage will not take place, because it often results in ties that require a countback of fastest laps. Events at the 2022 ROC World Final will use a straight knockout system. 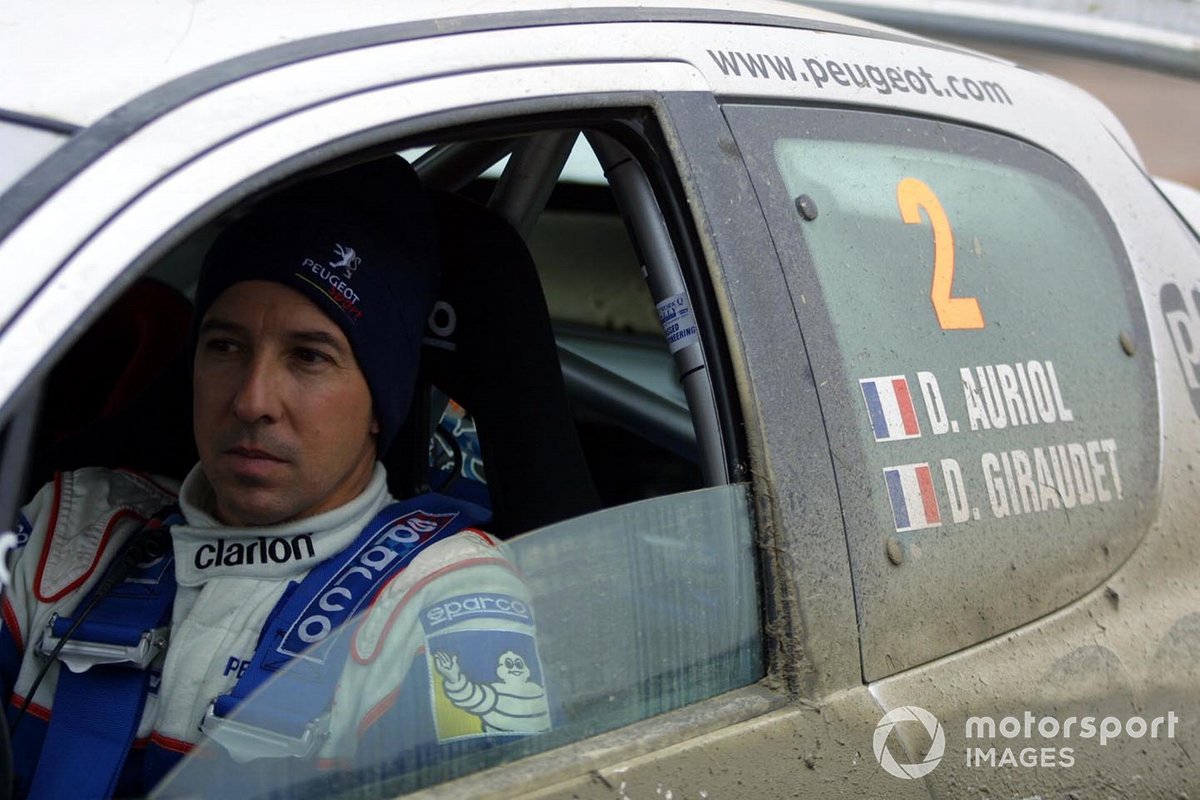 The field was today completed by record-holding four-time ROC Champion of Champions Didier Auriol, who will also race alongside recent Monte Carlo Rally winner Loeb for Team France in the ROC Nations Cup.

“I have always enjoyed competing in the Race Of Champions,” said Auriol. “It’s going to be a lot of fun to represent France with Sebastien.

“I did the Rally Del Ticino with a DS3 WRC car last September but I don’t compete very often, so I hope I will not be a handicap for him in the ROC Nations Cup!

“As for the individual Race Of Champions, I have won it four times, but maybe Sebastien can take his fourth win this year so we would then be tied for the all-time ROC record.”