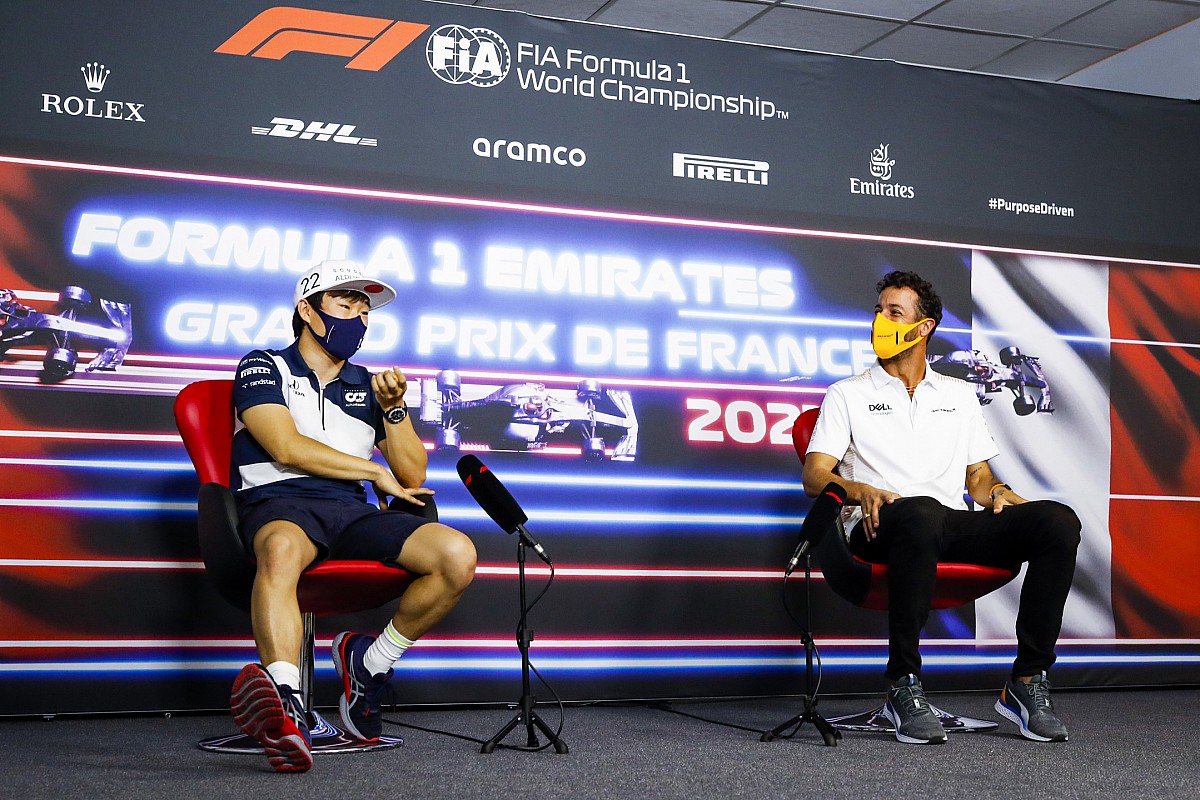 The team tweeted a picture of Ricciardo stood atop the front-left wheel of the McLaren MCL35M at its Woking factory, noting he was “already up to mischief in the office” ahead of his second season in papaya.

Ricciardo will be spending time getting up to speed ahead of the team’s car launch for 2022 next week, followed by the start of pre-season testing in Barcelona towards the end of the month.

The off-season was naturally important to all drivers, but for those hailing from farthest away, after such a long time negotiating the various travel restrictions in place due to the COVID-19 pandemic, it was a precious opportunity to get home.

Homesickness is an underestimated challenge that many competing at the highest levels of motorsport need to face. To have carved out a professional career in racing is a major achievement in itself, given the geographic challenge and the sacrifices required that makes rising through the junior ranks such a challenge. But that does not mean the yearning for home simply disappears.

Ricciardo was open about the impact of missing home towards the end of last year when explaining his need to go back to Australia over the winter, even if it meant spending a couple of weeks in quarantine. He hadn’t seen his family or friends at home since June 2020, owing to the travel restrictions. And when the going got tough, the inability to simply call them up, put them on a plane and get them to a race as he would have done in previous years hit hard.

“I wouldn’t say it affects me in the act of driving,” Ricciardo said. “But particularly when maybe it doesn’t go well, then it definitely has an effect because all you want is some of that support, and family love. And also when it doesn’t go well, you can also feel very lonely.” 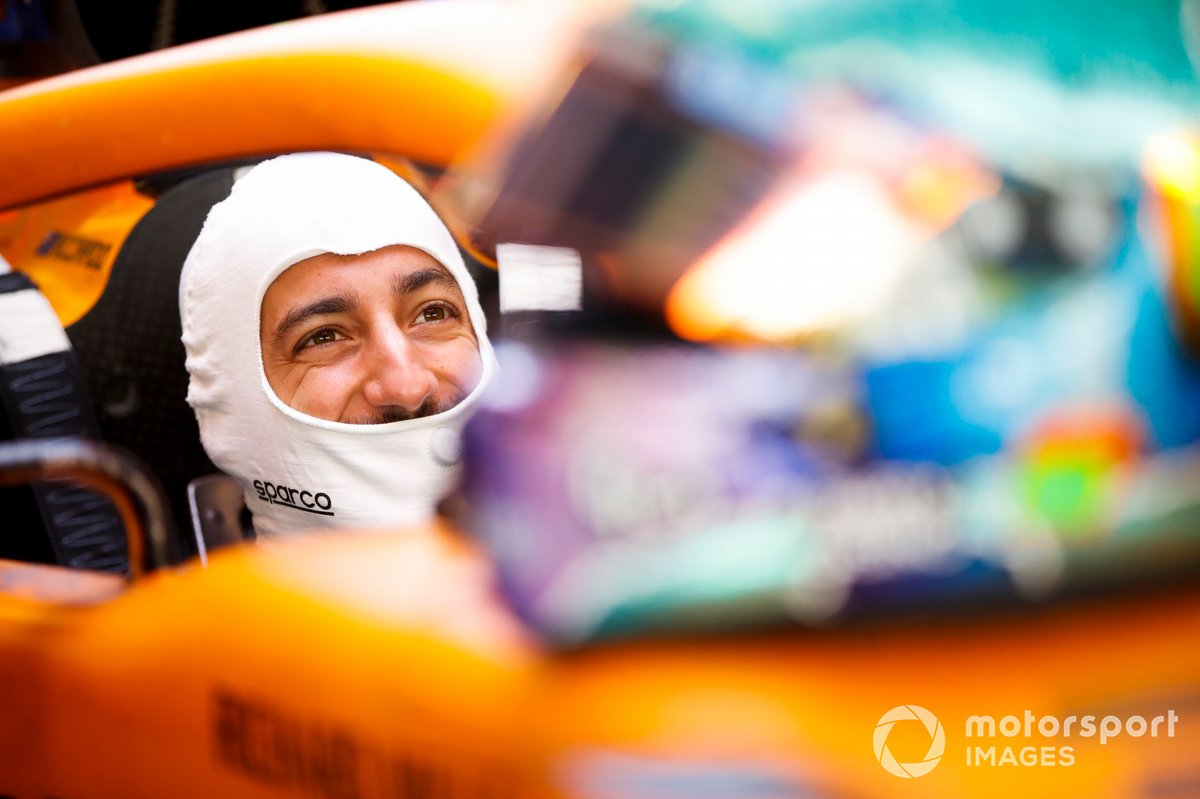 Ricciardo admitted that some of the funk he found himself in after a bad race, particularly in the first half of last season, may have been shaken off sooner had he been able to hang out with his family and friends. “I think it was harder for me to be pumping with energy and positiveness and all that sort of stuff,” he said. “I still found a way to, but I had to work a lot harder for it. And that I think was taxing in itself.”

Ricciardo is not alone in handling the challenge of being far from home. Sergio Perez has previously opened up about the struggles he faced when moving to Europe from Mexico as a teenager, while F1 2022 rookie Guanyu Zhou had a similar challenge acclimatising when he moved from China, all in pursuit of reaching F1.

Another active F1 driver who can relate to that challenge is Yuki Tsunoda, whose accelerated rise through the junior ranks saw him land a seat with AlphaTauri last season. Hailed as Red Bull and Honda’s great hope for the future, he impressed through testing and in the early part of the year – only for his form to then take a hit as he struggled with a lack of confidence.

One change Red Bull made through the season was to move Tsunoda from Milton Keynes to Faenza, so he could be closer to the AlphaTauri team. By his own admission, Tsunoda was a “lazy bastard” before making the move, spending too much time playing video games and not enough time preparing for race weekends that subsequently left him on the back foot.

It was a tough lesson for Tsunoda to learn, but at 21, a needed one. 2021 was only his third year in Europe, having made the move from Japan when he was racing in FIA Formula 3 in 2019 and living in France. 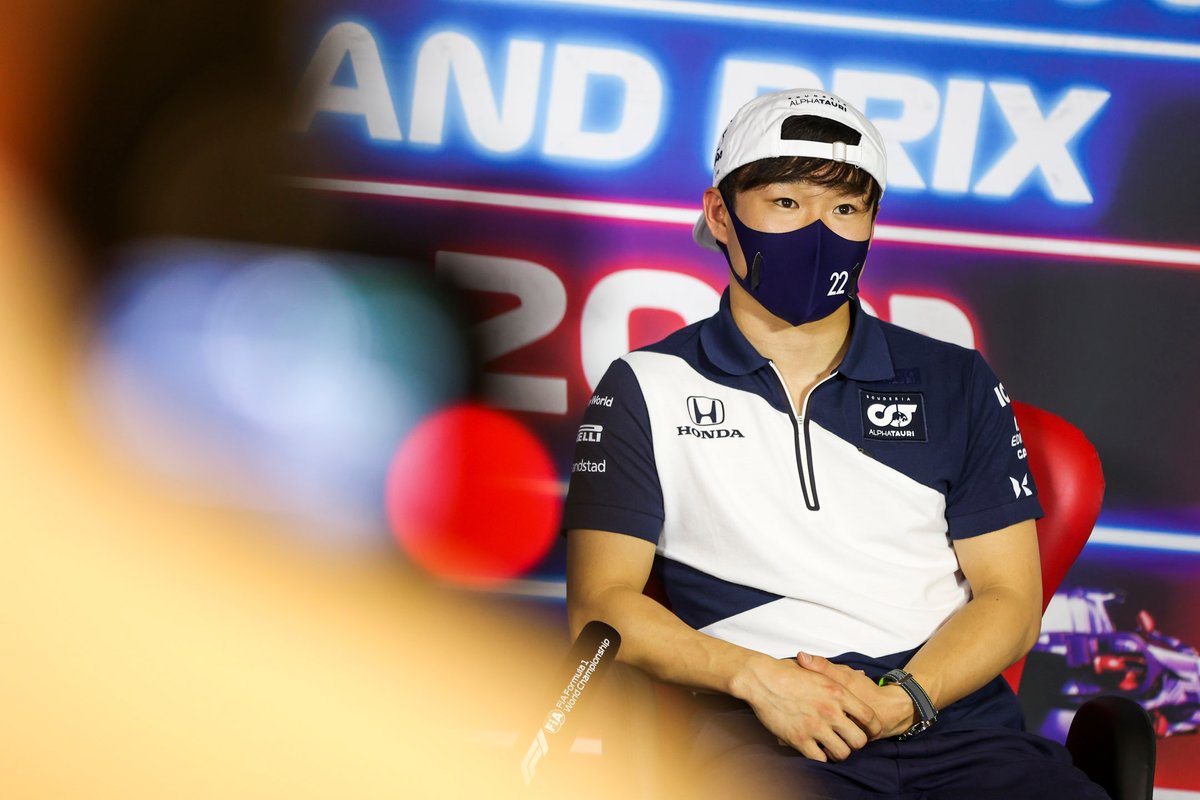 Tsunoda found himself cooking every meal for himself during his time in France. “I was not brave enough to go to the restaurant and speak French,” he said. “So I just bought ingredients in the supermarket. I was cooking every single day.”

It may seem strange, but seemingly small factors have a big impact in the comfort that elite competitors face. If you want to be able to focus on extracting the best possible performance out of yourself, you need to have comfort and be settled in as many areas of your life as possible.

Tsunoda now feels very at home in Italy. “I prefer it here,” he said, comparing it to Milton Keynes, which apart from being home to Red Bull is otherwise best-known for having the UK’s highest concentration of roundabouts. “I like the weather here more, and also I enjoy the food a lot. And also obviously I can go to the factory every time after the race and review about the sessions and to improve myself. So that’s definitely good.”

Someone who could sympathise with the challenge that Tsunoda faced is LCR Honda MotoGP rider Taka Nakagami, who is also a Red Bull athlete. Nakagami moved to Italy in 2012 at the age of 20 when he was racing in Moto2, but has gone on to forge a successful career and make Europe his home, now living in Spain.

“The first time [I moved to Europe] everything was new, everything was impressive for me,” Nakagami told Autosport. “I tried to adapt, because at least I have to live there, I couldn’t go back to Japan. Then I started understanding about the country and culture of Italy, the good food – they’re great memories.”

Food was something Nakagami used as a home comfort when he made the move across. “I brought the rice cooker from Japan,” he said. “And also – this is important! – rice from Japan. I never buy in Europe the white rice. I never tried it! Maybe one day… I love to eat Japanese food, and Japanese people always eat rice. It gives you good energy. Still I’m keeping it Japanese style!” 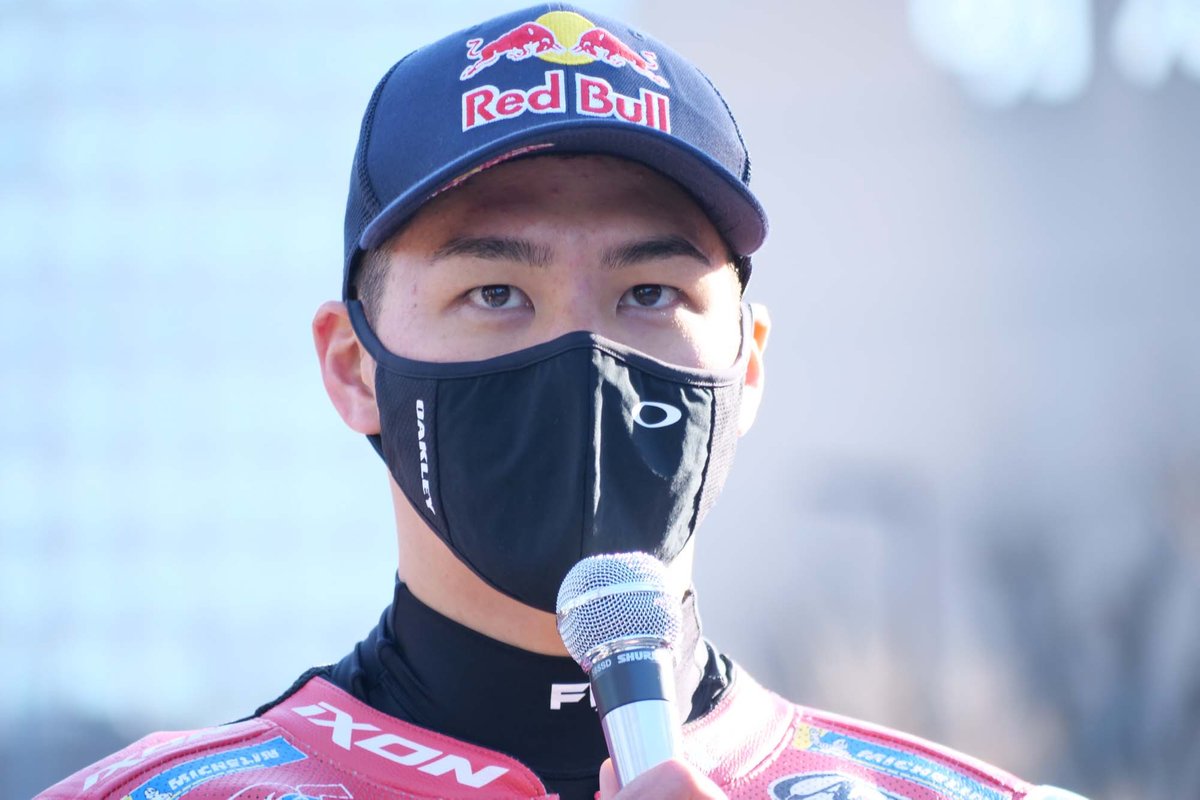 Like Ricciardo, Nakagami and Tsunoda both faced difficulty getting home as and when they pleased due to Japan’s travel restrictions through the pandemic. “It’s not easy,” Nakagami said, ruing that he hadn’t been able to get home during the summer break as normal to recharge. “But anyway, I enjoy spending time with all my friends in Europe,” he said. “It’s a different situation, but I’m always trying to enjoy my life. It’s working pretty well.”

The winter provided both Tsunoda and Nakagami the chance to get back to Japan, offering a similar reset to the one Ricciardo highlighted as being so important. Tsunoda posted pictures to his Instagram of himself hanging out with his friends back in Japan, while Nakagami managed to travel around his home country a fair bit, completing various commitments for partners including LCR Honda’s title sponsor, Idemitsu.

As travel restrictions hopefully continue to ease across the world, the impact of homesickness will hopefully become less severe for the drivers and riders spending most of their lives a long way from friends and family back home.

But just as we take greater consideration for the impact of factors such as mental health for those at the pinnacle of motorsport, the challenge of being far from home also needs to be appreciated, especially when the going gets tough.