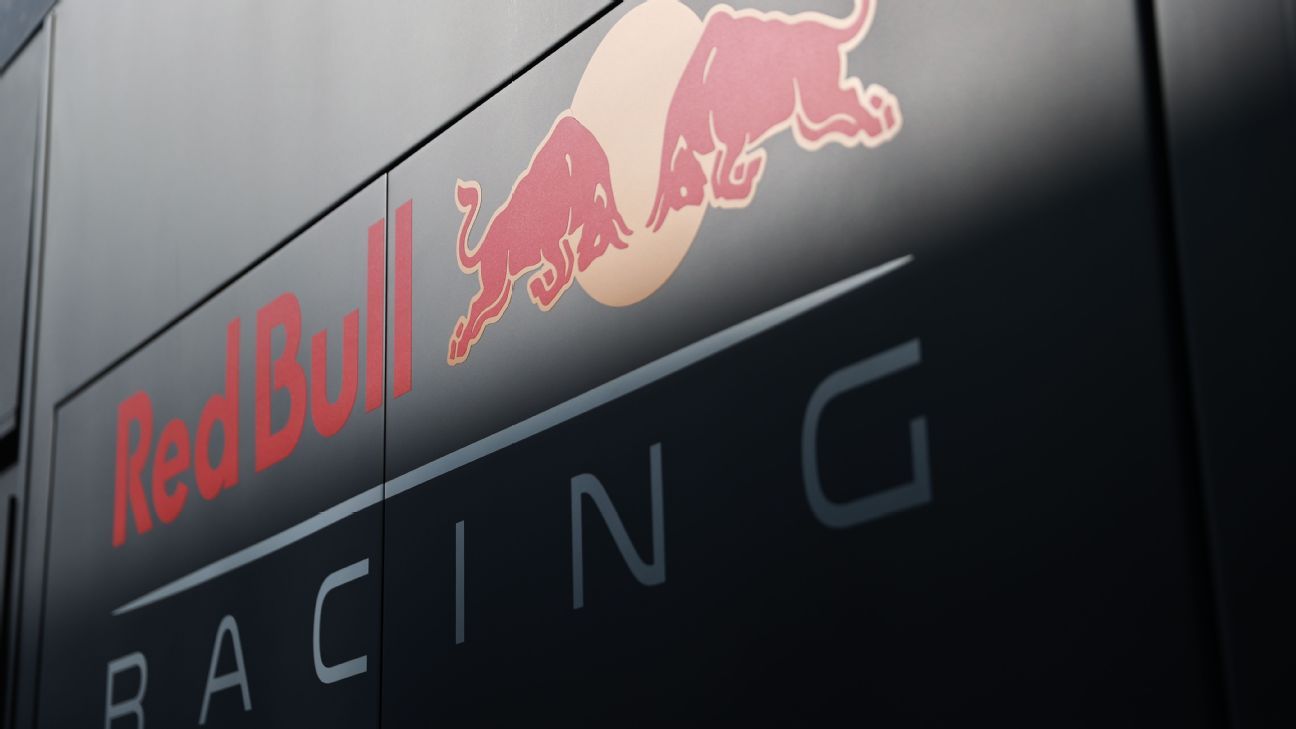 Red Bull has announced it will launch its new car, the RB18, on February 9.

Max Verstappen won last year’s drivers’ championship with Red Bull and remains at the team alongside teammate Sergio Perez this year. Verstappen will defend his title with the No.1 on his car this season.

New regulations mean all ten teams will have to overhaul their car designs for the new season. The new rules are aimed at improving wheel-to-wheel racing and closing the gaps in the competitive order.

Although Honda left Formula One at the end of last year, Red Bull will continue to use the Japanese manufacturer’s engines this year but without Honda branding.

All ten cars are due to take part in the first test at the Circuit de Catalunya from February 23 to 25.