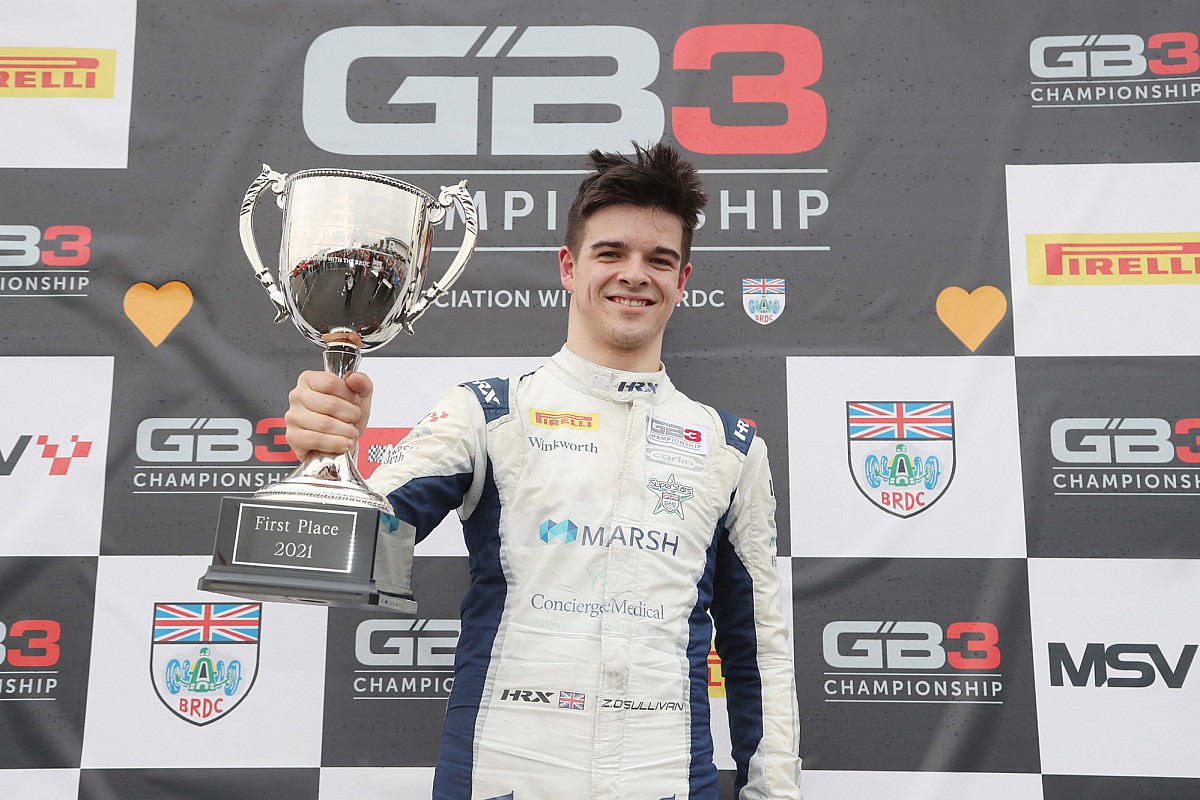 O’Sullivan, 16, won last year’s GB3 title in his first season in the category, scoring seven wins and 14 podiums en route to a dominant title win, resulting in a prize F3 test with Carlin in Valencia at the end of the year.

Williams announced on Friday that O’Sullivan would be joining its young driver programme ahead of the 2022 season that he would spend in F3 with Carlin on the F1 support card.

“I’m honoured to have been selected as a Williams Racing Academy Driver,” said O’Sullivan. “This is an incredible opportunity and I can’t thank Jost [Capito], Sven [Smeets] and the whole team enough for their faith in me. Williams Racing is one of the most successful and respected teams in Formula 1 and have nurtured some of the greatest talents in the sport.

“I’m also so pleased to be continuing my relationship with Carlin and stepping up to FIA F3 with them this season. This will be my third year working with the team and I am looking forward to the challenge ahead.” 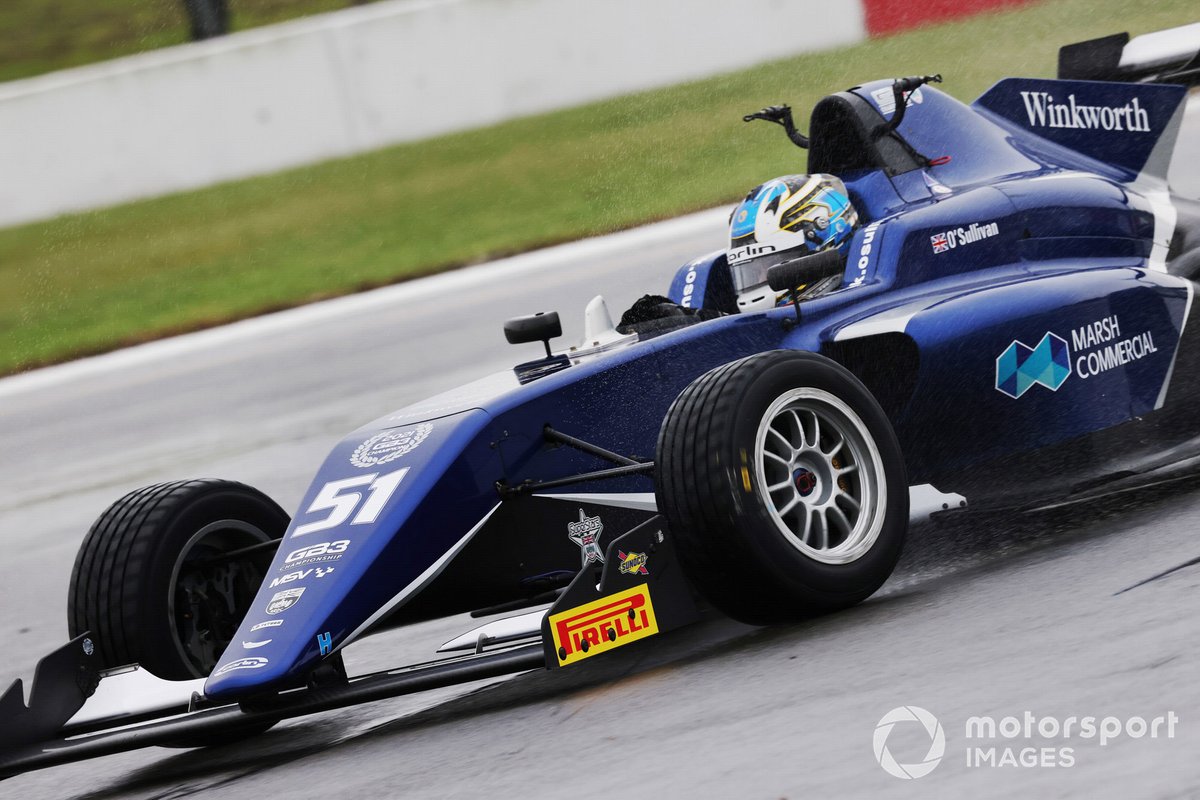 “We are all very pleased to welcome Zak to the Williams Racing Driver Academy,” said Smeets, Williams’ sporting director. “His incredibly successful GB3 championship campaign speaks to his natural talent, and the team can attest to his capability, drive and professionalism having seen him drive the simulator in Grove.

“I’m very much looking forward to seeing him take on FIA Formula 3 next year; I know he’ll prove a formidable competitor. We’re now looking forward to working alongside Zak to support his development and progression, a role that we’re proud to play in a talented young driver’s career.”

O’Sullivan is one of the final four drivers in contention for this year’s Aston Martin Autosport BRDC Award, with the winner set to be announced on Sunday at the Autosport Awards at London’s Grosvenor House Hotel.

The recipient of the prestigious award will win £200,000, full membership to the British Racing Drivers’ Club, and an Arai helmet, as well as joining a list of previous winners including Lando Norris, George Russell, Jenson Button and David Coulthard.