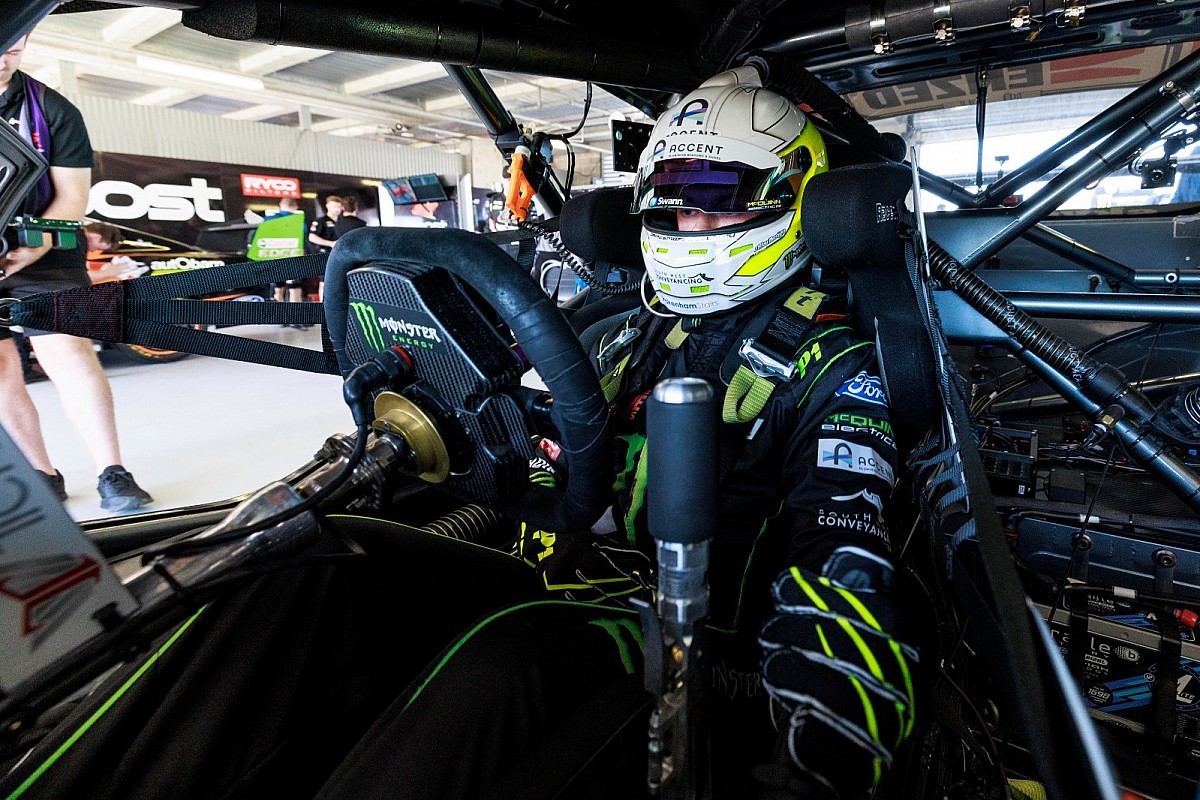 In what had become a flashpoint of controversy for Supercars, the category has finally nominated its preference for a stick shift on its next-generation cars, maintaining the same mechanical system matched to the same six-speed Xtrac transaxle used in the current cars.

The decision has been made based on the feedback from fans and drivers, the latter having voiced concerns over losing the art of heel-and-toe had the Auto Gear Shift system, with auto-blip, been introduced alongside either paddles or a stick.

“Following the early rounds of testing in the prototypes, and unanimous support from the Gen3 Steering Committee, I can confirm the Camaro and Mustang will race using the current fully manual gear shift for 2023 and beyond,” said Supercars CEO Shane Howard.

“We strongly considered the overwhelming feedback from our fans, teams and drivers that the gear change mechanism and the commensurate skill required to down change properly cannot be lost in Supercars’ unique heat of battle on-track.

“We have always celebrated the difficulty that comes with driving a Supercar. The shifting of gears has become part of the art form required to succeed in our category.

“We’re very happy with the decision of the Gen3 Steering Committee and can now move forward with further Gen3 development.”

“I’m stoked with this decision by Supercars. I was vocal about it, so was pretty much every other driver,” said the Kiwi.

“We know the fans wanted the same thing we did, so I’m sure everyone is happy with this decision to keep the gear shift the way it is.” 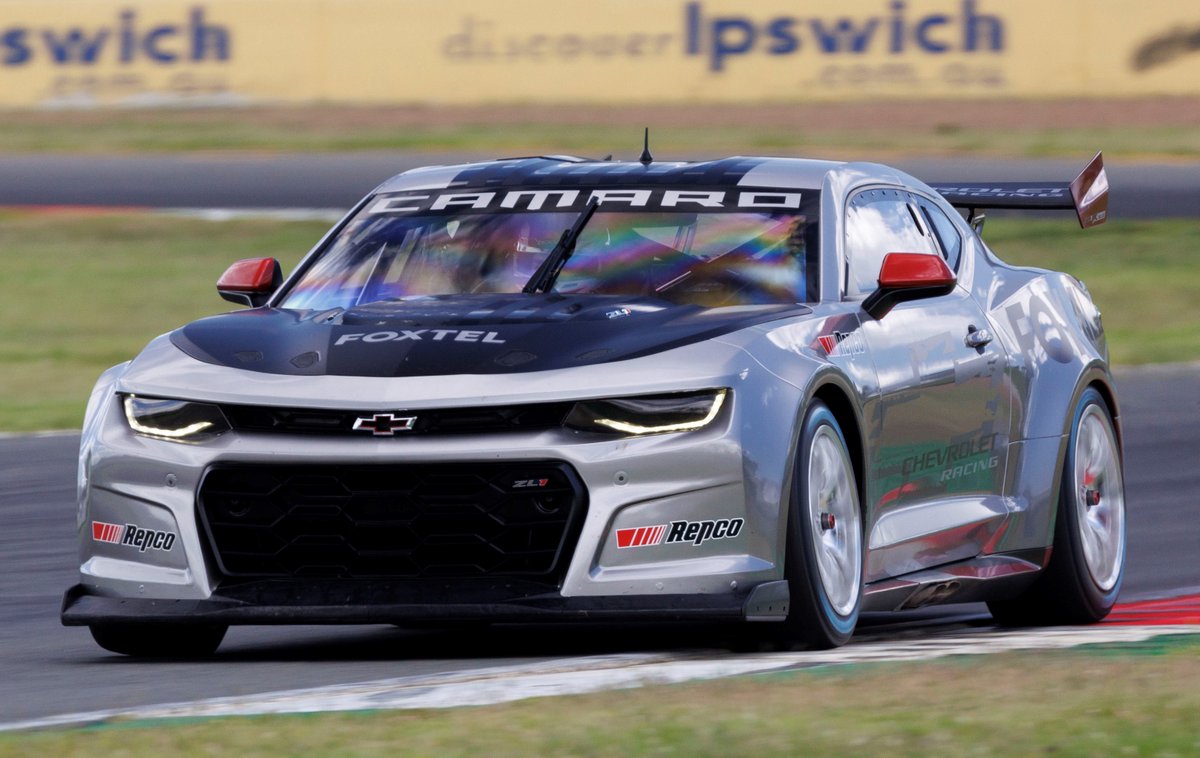 Former Supercars racer and TV pundit Mark Larkham added that the decision was “an important and correct outcome for Supercars”.

“Part of that success story of Supercars has been the tools like manual shifting, anti-roll bar and brake bias cockpit activity, that showcase the athleticism, the physiology and the psychology of the driver.

“This is definitely the right outcome for Supercars, a sport like any other that is about human endeavour and putting athletes under pressure.”

Supercars had been to-ing and fro-ing on the shifting mechanism for its next-gen cars for the best part of a year.

A move to paddle shift, based on lowering running costs by reducing wear and tear on gearboxes and motors, looked as good as done in the early stages of Gen3 planning.

That was despite the idea being widely criticised by drivers.

In June last year Supercars confirmed that an AGS system would be adopted either way, with electronic shifting to come via either paddles or a stick. It was later agreed that both options would be trialled on the Gen3 prototypes before a final decision was made.

However two options later became three, as ongoing feedback in support of the current system from drivers, fans and some team bosses brought the mechanical shift, with no AGS, back into the game. 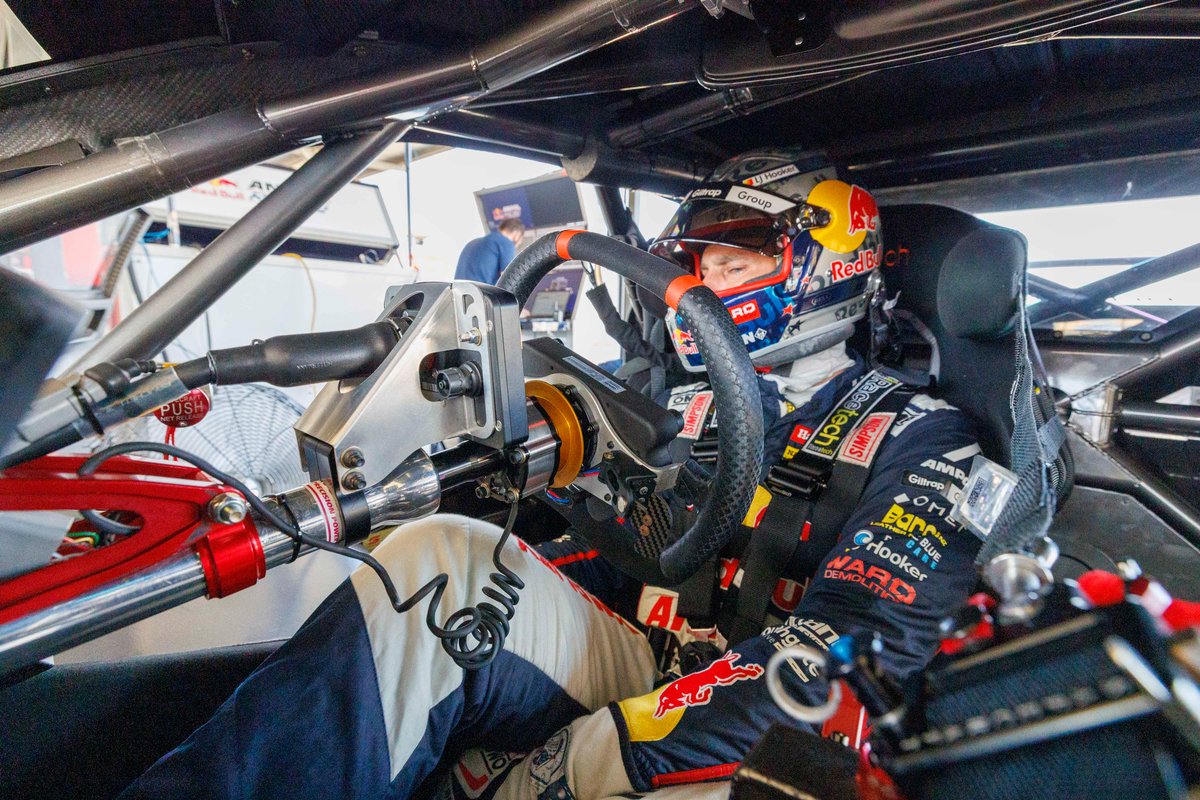 Around the sale of Supercars, the momentum then swung in favour of the stick shift, but the debate lingered on and the controversy hit its peak during the launch of the Gen3 prototypes last December as outgoing series CEO Sean Seamer clashed with media when asked about the shifting system.

Gen3 prototype testing started as planned with AGS and paddles/electronic stick, before this final decision in favour of the mechanical system was made.

The cars will continue their testing programme at Winton on 22-23 February, where they are expected to run the mechanical stick shift.