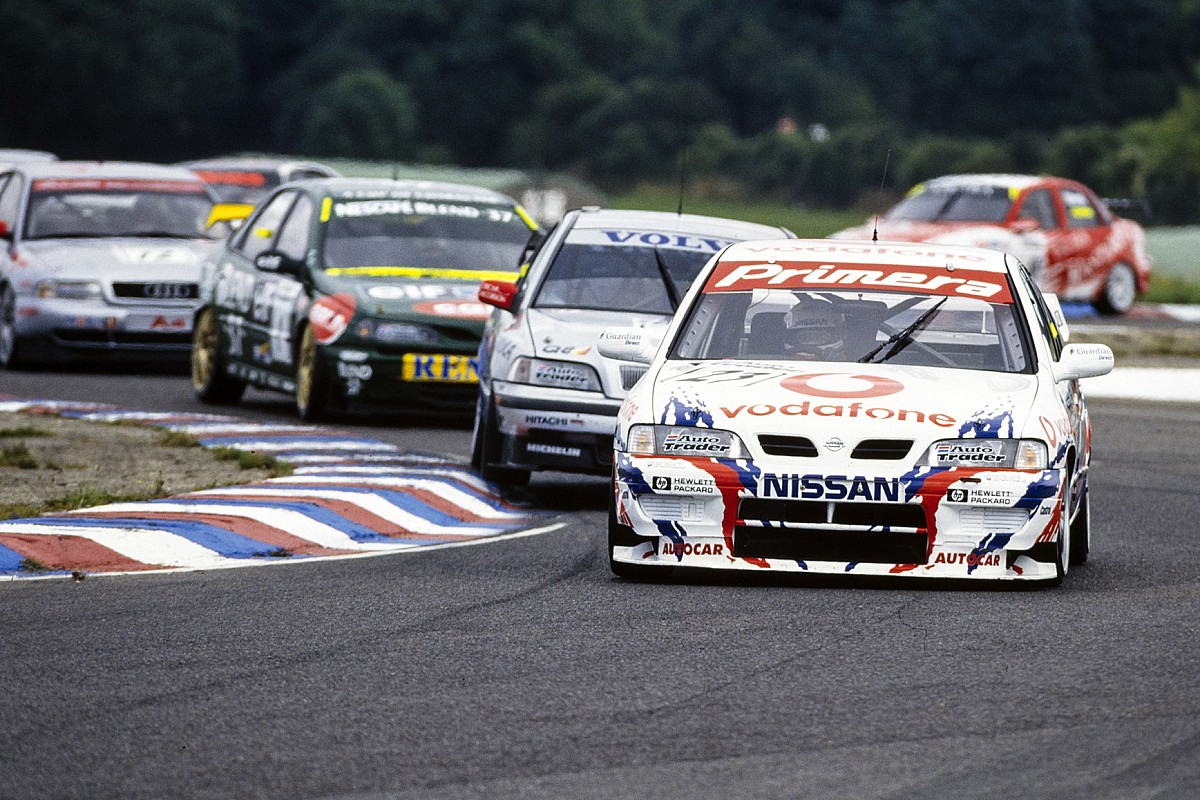 Launching a new series is rarely easy. And it has become a whole lot harder over the past two years as myriad uncertainties arising from the coronavirus pandemic and Brexit have meant persuading people to invest in something new has been even more tricky. Over the next few pages, we take a look at those who have tried to get new categories off the ground in the past 12 months – with generally a fair amount of success.

Encouragingly, quite a few organisers are also attempting to tackle new ideas over the coming year, too.
Among these additional offerings for 2022 is a category for some very familiar and very popular cars.

The Classic Touring Car Racing Club has decided to add another string to its bow and has created the new Super Tourers series for this year. Without wishing to become blinkered by rose-tinted spectacles, there is no denying that the Super Touring era was a golden spell for the British Touring Car Championship and continues to be recalled with fondness now, 30 years since it first began.

“The whole Super Touring era was awesome, especially when you look back on it now,” says Anthony Reid, one of the stars of the period who twice finished runner-up in the BTCC – in 1998 and 2000. “We were on BBC Grandstand with Murray Walker and there were ex-F1 drivers like Nigel Mansell, Derek Warwick and Gabriele Tarquini. A lot of people still ask me about the races in those days – we had such a high profile.”

The mid-1990s were a tremendous period for the BTCC as a dozen manufacturers got out their chequebooks and invested eye-watering sums (for the time) into developing cars. Add in the TV coverage, as Reid mentions, and the fact that these cars were instantly recognisable to the general public, who could spot them all on a short drive to Tesco, and it was a hit.

Therefore, given that deep-seated passion for these cars and the likes of Reid and two-time BTCC champion John Cleland signing up – the story announcing this was one of the most read on Autosport.com in the past week – you would think the CTCRC is onto a winner. But, as with everything in life, it is never quite that simple. 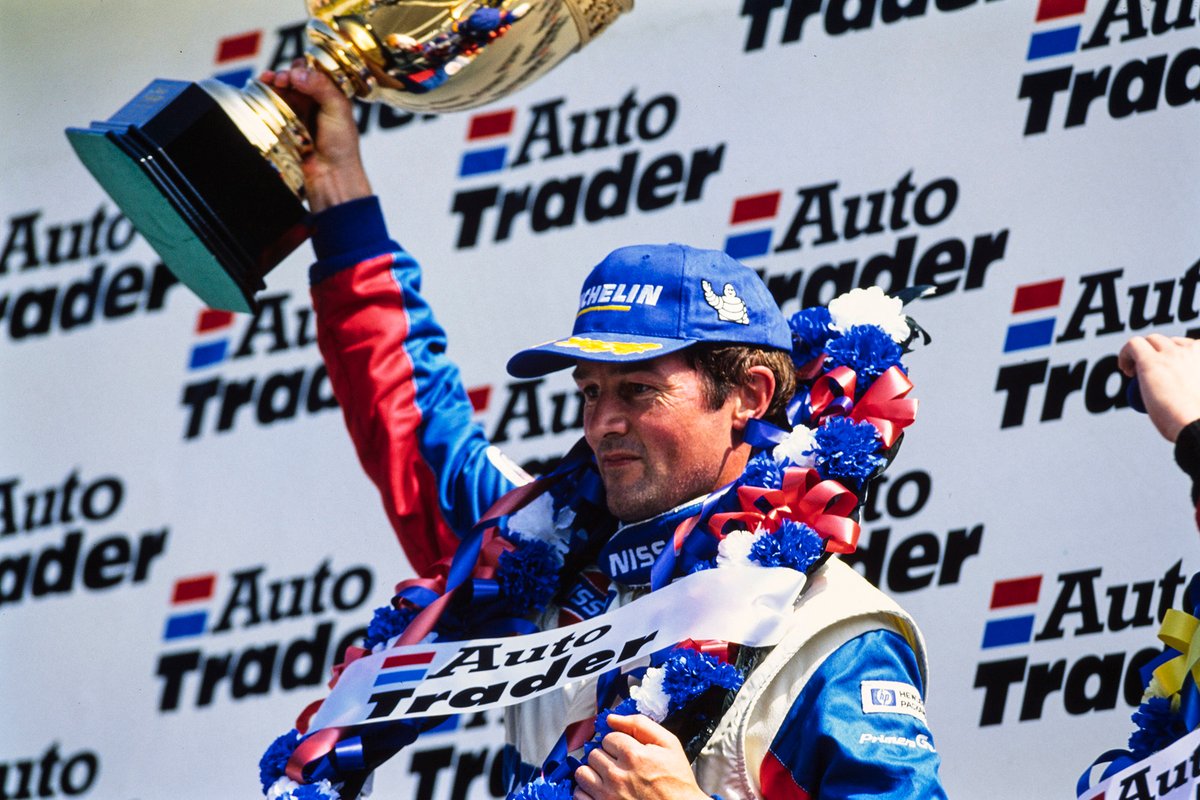 Let us not forget why Super Touring came to a crashing end in 2000 when the manufacturers could no longer justify their vast expenditure and entry numbers plummeted. And let us also remember that a series for Super Touring machines has been created before – and failed.

The Historic Sports Car Club instigated the Super Touring Car Challenge in 2013. And, for some events, it did attract healthy grids – joining the current BTCC machines at Oulton Park in 2014 and Rockingham in 2015 were memorable examples. But, ultimately it proved unsustainable, and the HSCC reinvented the category as the Dunlop Saloon Car Cup for 2019, allowing a wider array of cars to compete.

“The problem was running costs,” recalls Cleland. “Each of the components had a life expectancy, so you couldn’t run these cars very often. Everyone was trying to run them on a shoestring and that’s why the series fell over.”

Just because the Super Touring era is enduringly popular, that is no guarantee of success for this series. It may have attracted some stellar names, but it needs many more drivers to commit to racing cars that are far from cheap to run

Cleland is due to be racing his 1997 Vauxhall Vectra again this year and believes the CTCRC’s plan of having just four events, spread out across the year, is a good approach. But that does not take away from the difficulty of running these mighty machines.

“For instance, the 1996 Vectra is different to the 1997 Vectra I’ve got,” Cleland continues. “There were bespoke parts for each of them and they’re very hard to get. When I bought our car, we didn’t have any spares. My son Jamie has rebuilt it completely and we’ve begged and borrowed parts from all over the world. These cars are 25 years old and you’ve got to maintain them properly.”

Reid adds: “They were not cheap to run and were high maintenance. Our engines [in period] could only do 700km before they had to be fully rebuilt, which was basically a race weekend.”

And, yet, despite those difficulties, Cleland still loves “the buzz” he gets driving these monsters, and believes another reason why the CTCRC series might succeed is the fact that the cars will be back on the Michelin tyres they were designed around in the 1990s. 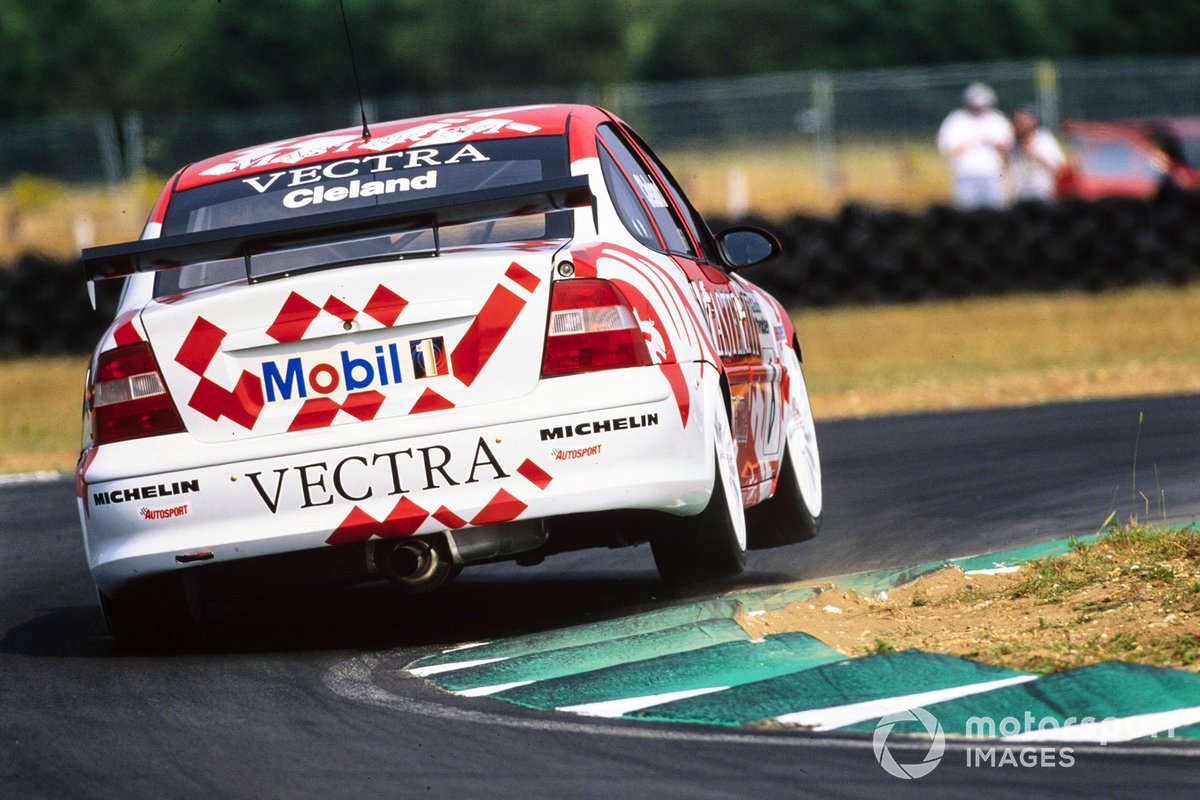 The new category is not just for Super Tourers either. The CTCRC is allowing BTC-T and S2000 cars as well. Another BTCC star, Colin Turkington, is due to be competing in the opener in one of these racers – back in an MG ZS for the first time in almost 20 years. However, unlike the HSCC series, there will be no Group A cars on the grid that threaten to steal some of the Super Tourers’ limelight.

But, just because the Super Touring era is enduringly popular, that is no guarantee of success for this series. It may have attracted some stellar names, but it needs many more drivers to commit to racing cars that are far from cheap to run for it to deliver stellar contests.

Cleland insists there is the potential for a stunning grid to be assembled but, in these uncertain times, it remains to be seen how much of a hit this new series will be. 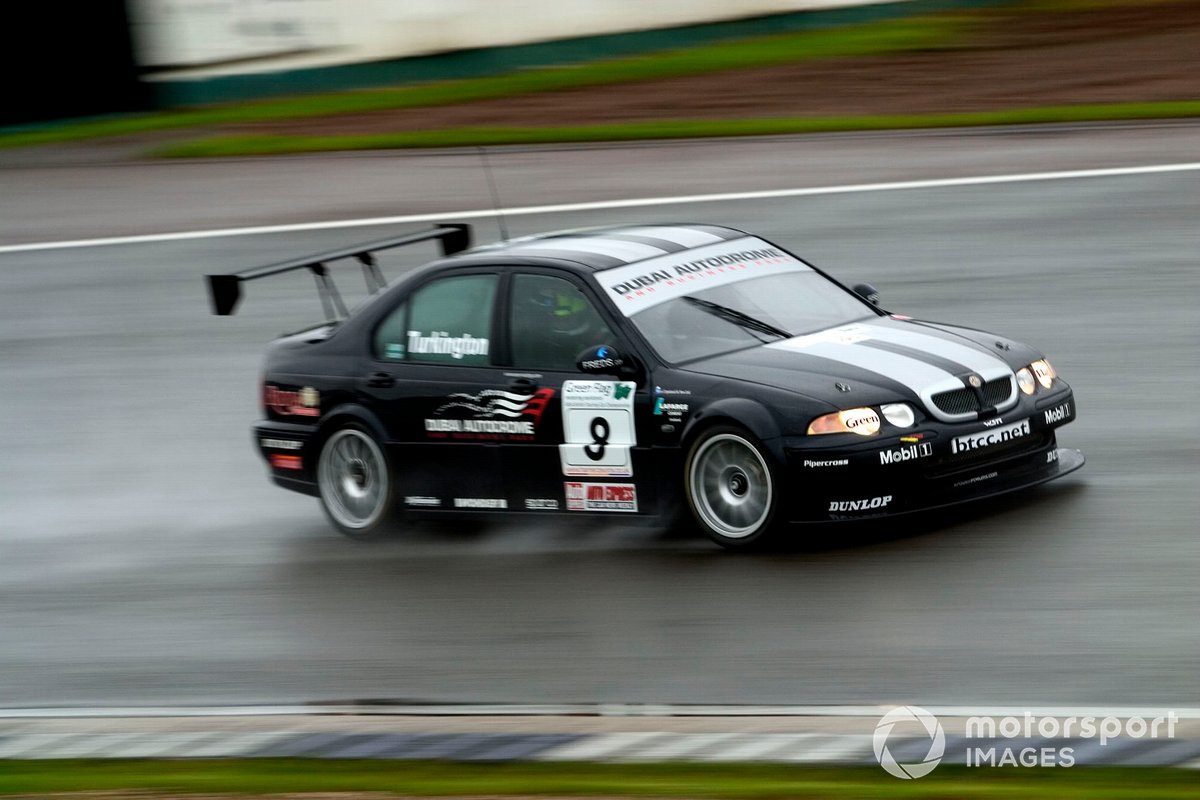 Turkington will be back racing an MG ZS for the first time since 2004, but many more names need to step up to make the series viable