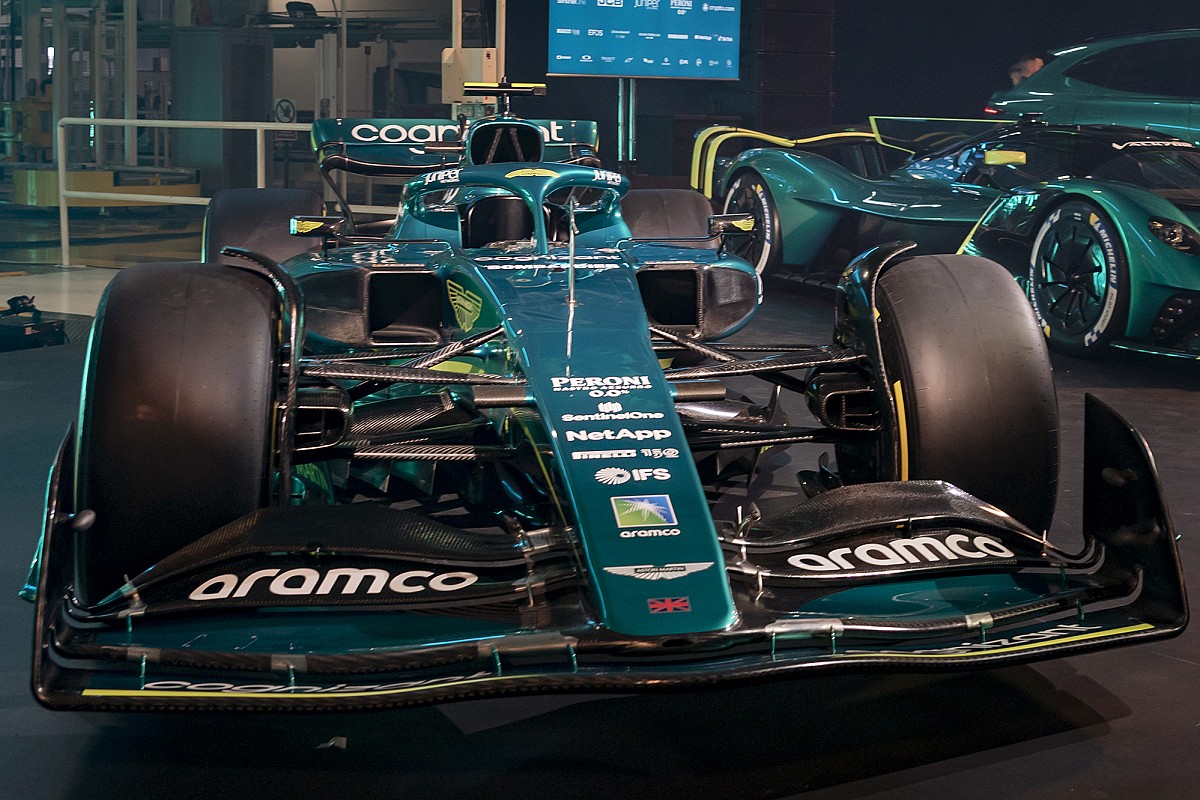 With new regulations seeing a shift in the way that downforce is created, more emphasis is being placed on how to maximise use of the airflow that runs under the car.

Aston Martin chief technical officer Andrew Green says that the optimum performance will come from running the cars as close to the ground as possible – to help with the ground effect phenomenon.

That will force teams to run their suspension settings very stiff to ensure the cars don’t bounce around – and that will deliver a feeling for drivers that is akin to go-karts that have no suspension movement.

“There are a few challenges with the car from an aerodynamic perspective,” said Green at the launch of Aston Martin’s new ARM22 on Thursday.

“The fact that it’s a ground effect car means that its proximity to the ground is crucial.

“The lower you can run it to the ground, the more performance you get, which you’ll roll out as a setup that’s going to deliver the most performance. You end up with a relatively stiff car.

“So, to maintain that attitude, that proximity to the ground, the drivers will be driving something that is quite go-kart-like.” 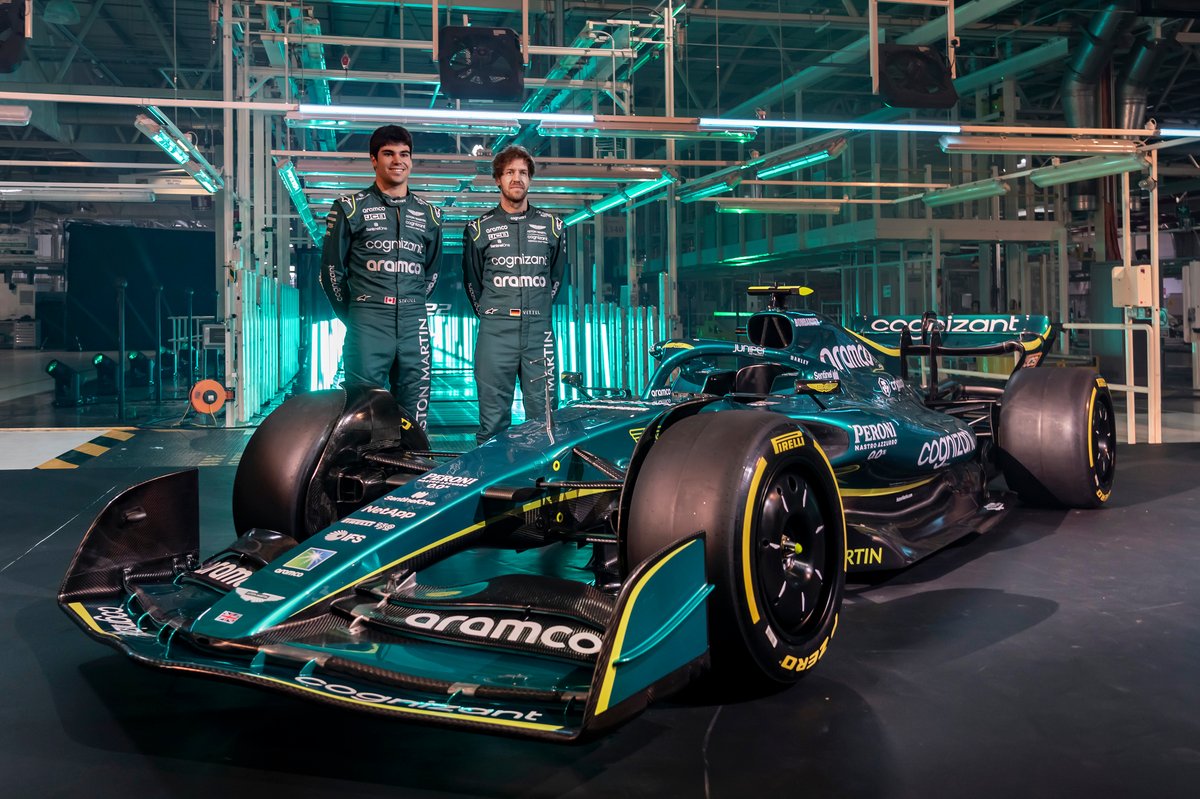 While the change of rules for 2022 has led to a reduction in downforce levels, as teams don’t yet fully know where the biggest performance gains are to be had, Green thinks it will not take long for a full recovery to be made.

“It’s a reasonable aerodynamic loss compared to the highly developed cars that we had in 2021,” he explained.

“These cars are now taking a few steps back, as far as development goes, with most teams having only been working on them for less than a year.

“The generation of cars that we’ve just finished racing had multiple years of development with their particular [aero] concept.

“It’s to be expected that we’re going to take a step backwards, but I think the development slope that we’re on, and all teams will be on, means it won’t be long before they supersede the downforce levels that we saw in 2021.”

The new cars are a big step-change from last year, with Aston Martin suggesting that only 10 percent of components from its 2021 challenger have carried over.

Simon Cayzer, Production Control Manager, said: “The AMR21 had a lot of carry over content, but the AMR22 is a revolutionary car.

“There’s probably only around 10 percent of the car that is a carry over from the 2021 car to 2022. That’s a relatively small amount, and the regulation changes bring various challenges for us.”