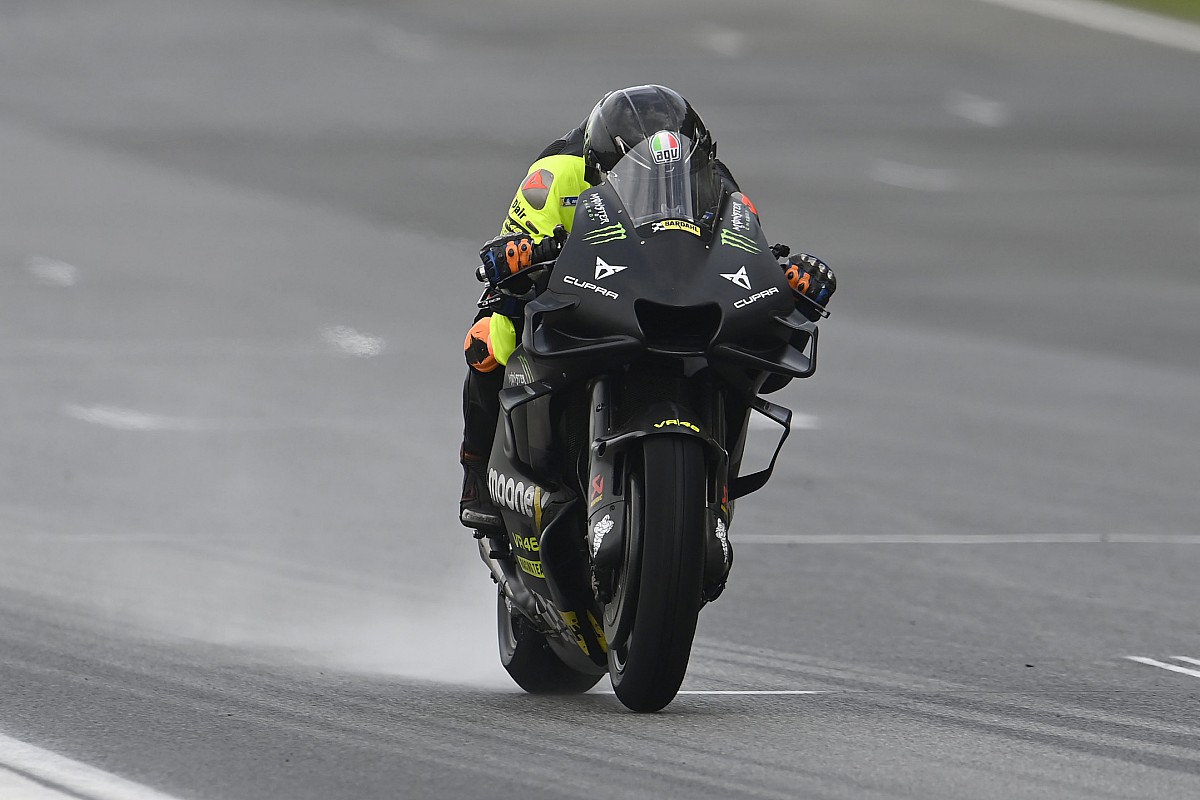 After the track surface problems of the opening day of running on Friday in Indonesia, Saturday’s test was a more normal day for the field as they continued their preparations for the 2022 campaign.

Suzuki’s day was made more complicated by the fact several of its team members have tested positive for COVID-19 on Saturday – according to rapid test results – and this affected 2020 world champion Joan Mir more.

Team-mate Alex Rins topped the first hour of the eight-hour session with a 1m31.884s, before KTM’s Brad Binder moved to the top of the timesheets with a 1m31.814s to see out hour two top of the standings.

Binder – whose KTM team has primarily been searching for rear traction this pre-season so far – remained at the head of the timesheets until the final hour.

Reigning world champion Fabio Quartararo, who admitted on Friday that the base of the 2022 Yamaha is sorted as there have been few updates brought to the bike since the Sepang test, took over from Binder with a 1m31.564s.

But it wouldn’t be until VR46 Ducati rider Luca Marini fired in a 1m31.289s with just over 21 minutes of running left that Pol Espargaro’s Friday benchmark would finally be surpassed. 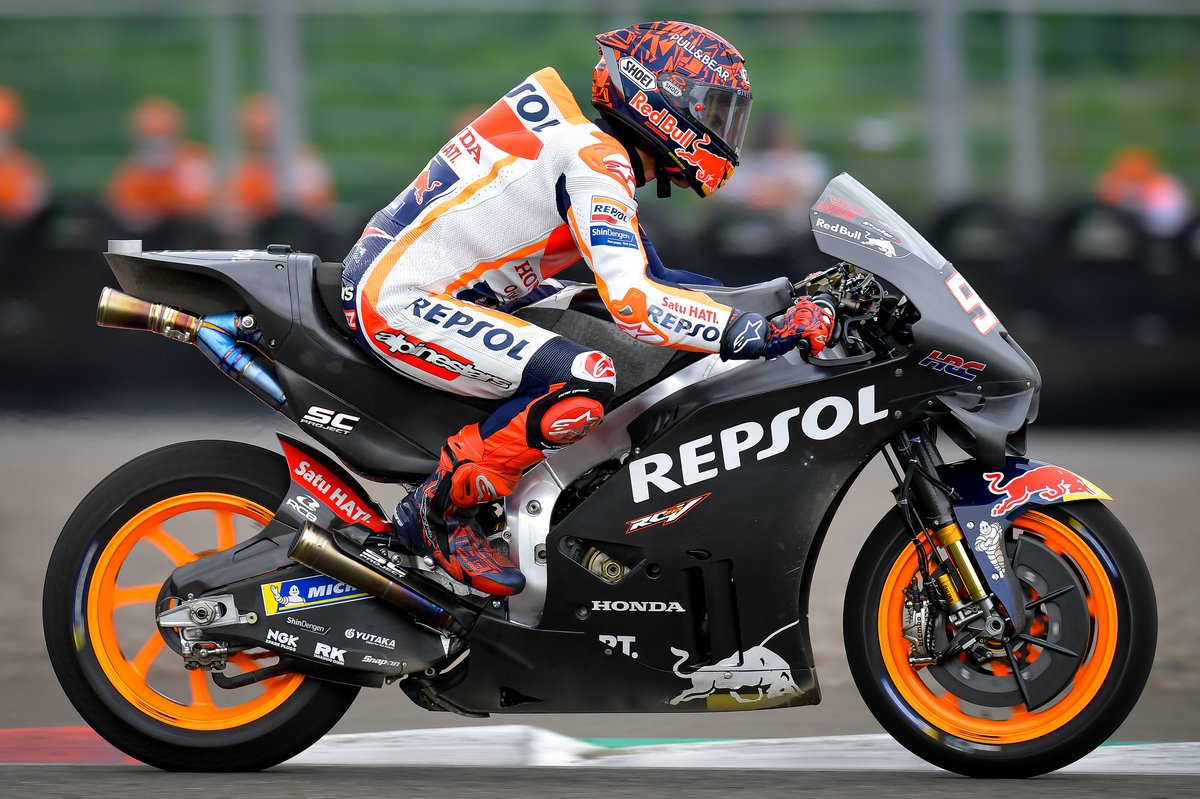 As riders familiarised themselves with the Mandalika International Street Circuit, a number of them went over the limit.

RNF Racing’s Andrea Dovizioso crashed earlier in the day at Turn 1 and smashed up his Yamaha, while rookie team-mate Darryn Binder fell at Turn 12 in the final eight minutes.

Mir was another to come a cropper at Turn 1, while there were spills for rookies Fabio Di Giannantonio (Gresini), Marco Bezzecchi (VR46) and Raul Fernandez (Tech3), and for Aprilia’s Aleix Espargaro and Pramac’s Jorge Martin.

Marini would hold onto top spot through to the chequered flag to end Saturday as the top Ducati, pipping Honda’s Marc Marquez by 0.192 seconds.

Aprilia’s Maverick Vinales leaped up to third late on, while Quartararo and Mir rounded out the top five.

Pramac’s Johann Zarco was sixth ahead of the Gresini Ducati of Enea Bastianini, while Pol Espargaro, Martin and the factory Ducati of Francesco Bagnaia completed the top 10.

Binder slipped down to 11th in the end after an apparent technical issue late on, while Yamaha’s Franco Morbidelli trailed him in 12th ahead of Rins, Aleix Espargaro and LCR Honda’s Takaaki Nakagami.

Testing in Indonesia concludes on Sunday, with the session starting at 9:00am local time (1:00am GMT).