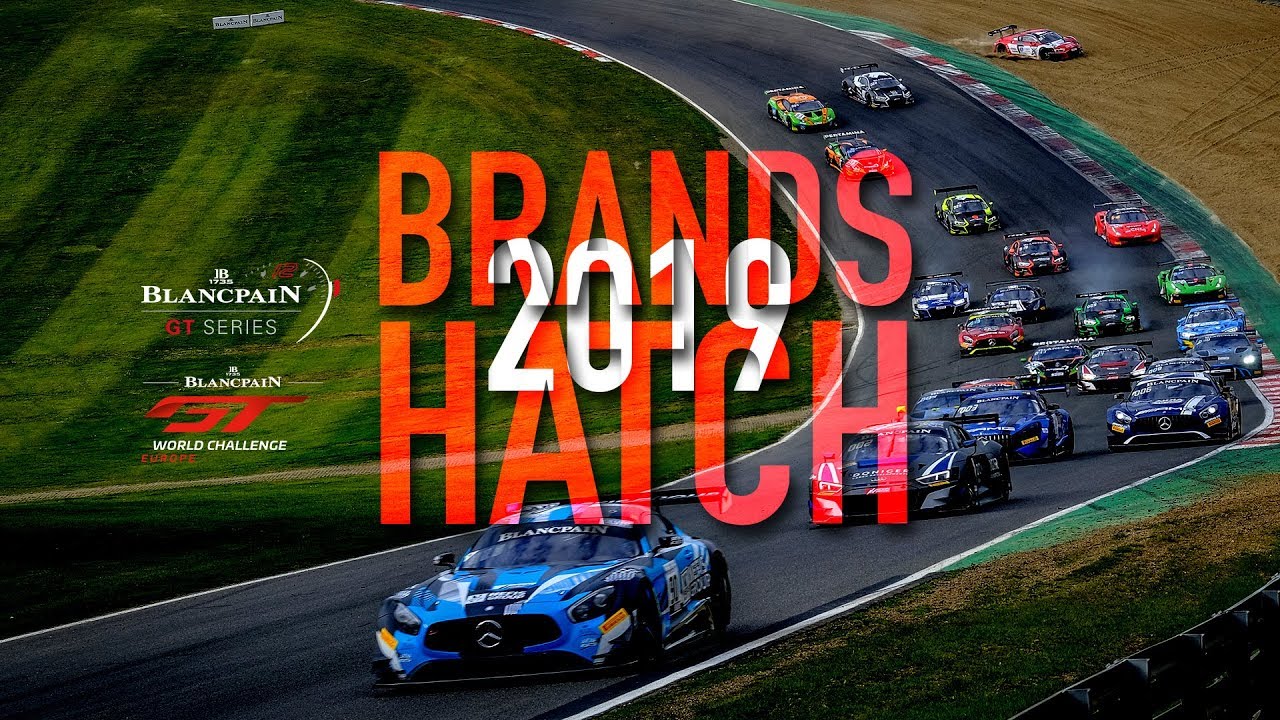 This exciting international endeavour will present GT3 manufacturers, partners and teams with the chance to compete in worldwide customer racing and measure the success of their achievements on a truly global scale.

Drawing inspiration from the concept successfully pioneered in the Intercontinental GT Challenge, where manufacturers compete through local teams, each GT3 manufacturer will be able to establish a line-up of 12 drivers who will score points for their brand in the overall Blancpain GT World Challenge.

With major manufacturers striving to demonstrate their excellence in the competitive arena of international customer racing, the new Blancpain GT World Challenge will take on-track competition to a new level in 2019 and beyond.