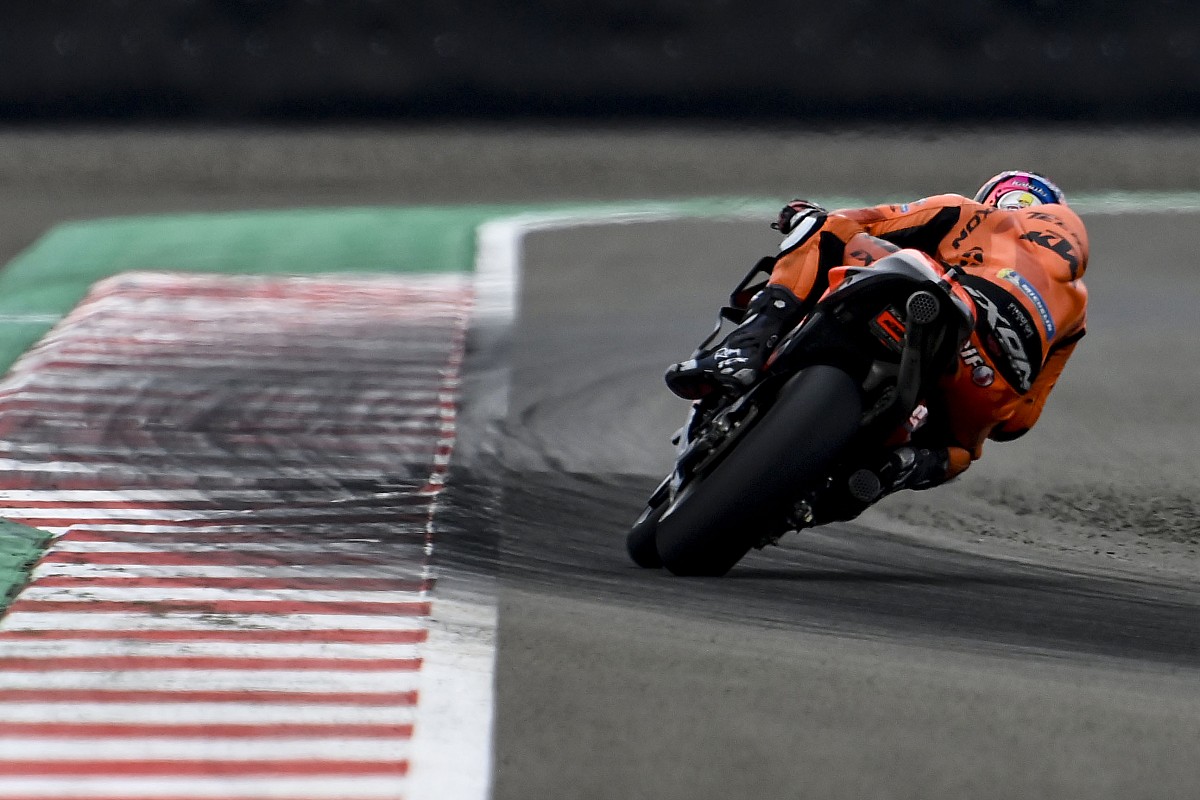 The series will return to Indonesia for the first time since 1997 on 20 March when the inaugural grand prix at the new Mandalika track – MotoGP’s first street circuit – is held.

Ahead of the grand prix, the final three-day pre-season test of 2022 was held at the circuit situated on the island of Lombok.

On the opening day track action was stopped for well over an hour and emergency talks were held between Dorna Sports and riders after morning rain and construction work around the venue left the circuit exceedingly muddy.

Riders were eventually sent out to complete a minimum of 20 laps to help clean the track, which did ultimately improve – though a number of riders were unhappy with this action, with Yamaha’s Franco Morbidelli branding it “fucking dangerous”.

The rest of the test was able to go ahead as planned, though there were numerous problems with the track breaking up in places and flicking chunks of debris at riders. 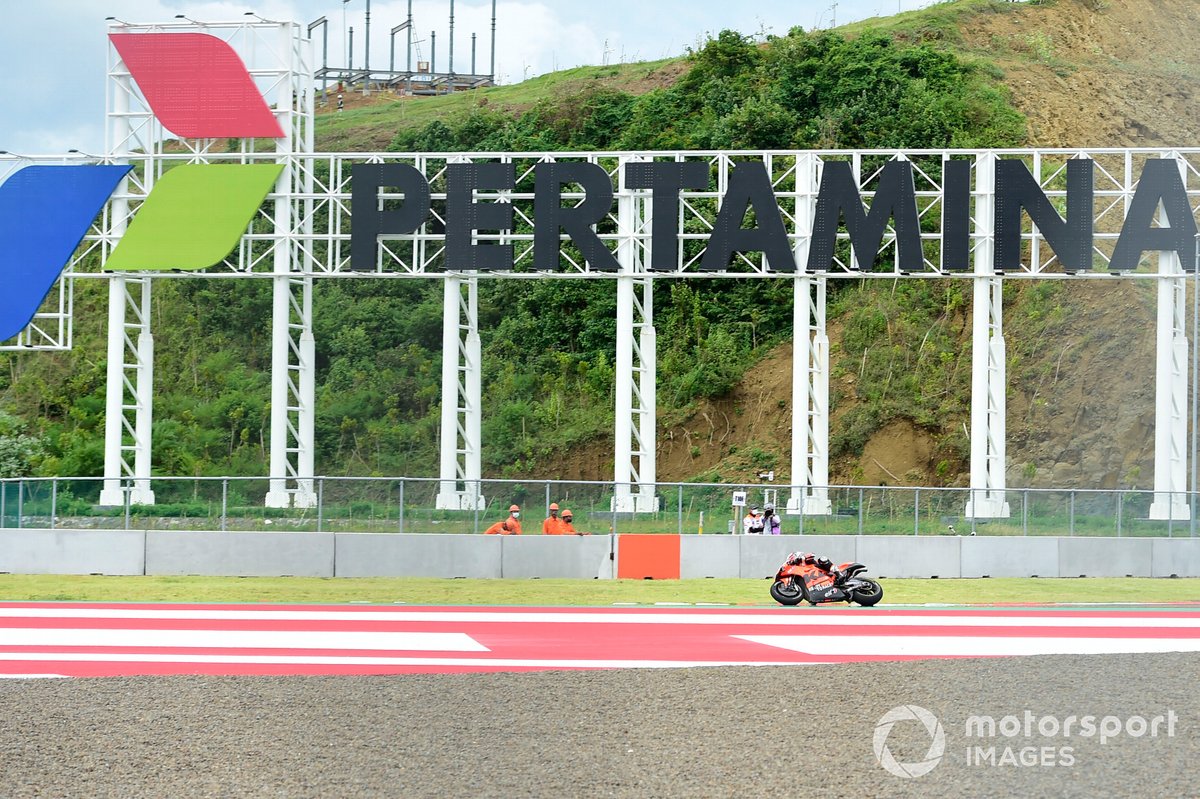 A number of riders after the test said the venue was not ready to be used for a race, and called for work to be done.

On Tuesday afternoon, MotoGP governing body the FIM announced it had agreed with Dorna and the Indonesia Tourism Development Corporation (ITDC) on improvements to be made to the track ahead of March’s grand prix.

Due to the excess of aggregate, the circuit will be resurfaced from before the final corner through to the Turn 5 right-hander.

The track will also be cleaned and prepped using “world leading technology to ensure the entirety of the surface meets MotoGP standards”.

These improvements will be in place a minimum of seven days before the grand prix event begins.

Despite the issues, the layout of the circuit was met with praise from riders.

Though changes will be made to improve the circuit, there are still fears within the paddock that Lombok simply isn’t ready to stage the event.

During the test there was a spike in COVID-19 cases being detected amongst paddock members, while numerous people had flights off of Mandalika cancelled.