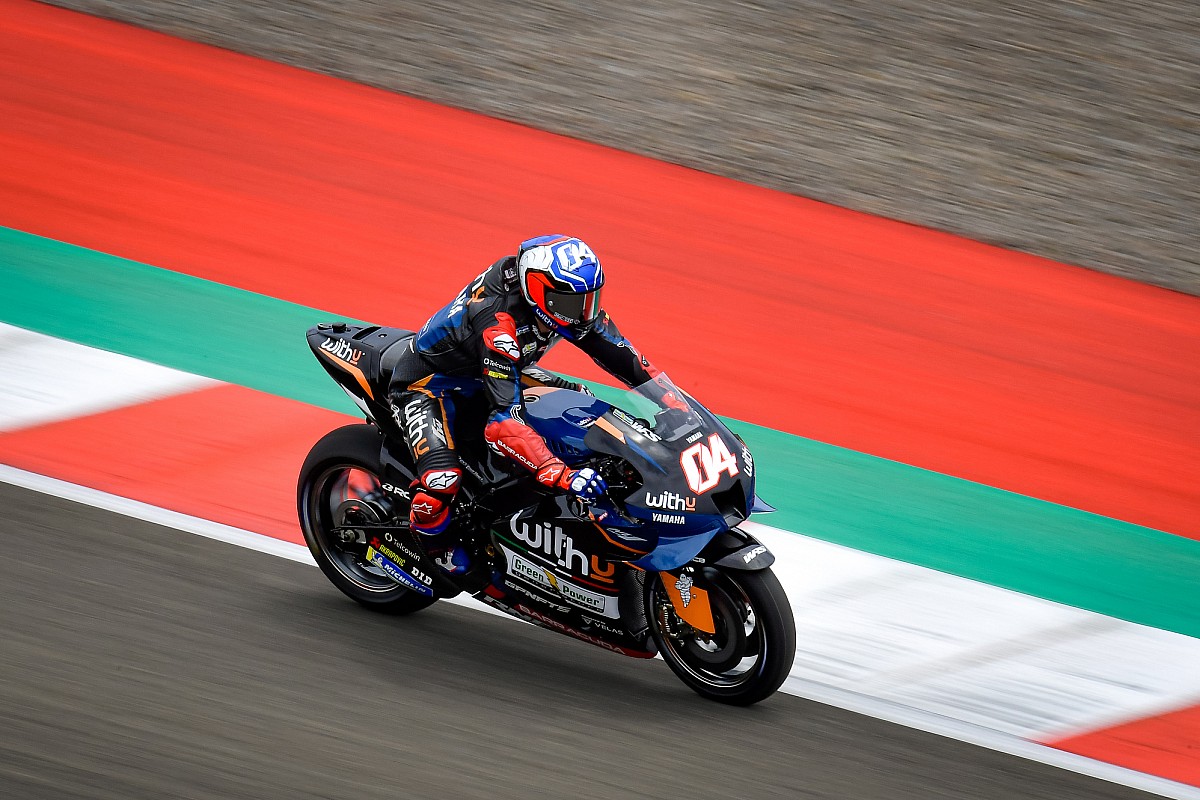 The 15-time MotoGP race winner will contest his first full season on a Yamaha since 2012 this year as he continues with RNF Racing – rebranded from Petronas SRT, whom he joined on a Yamaha contract from last year’s San Marino Grand Prix.

Dovizioso has been very open about his struggles to adapt his riding style to the Yamaha since last September, having ridden the very different Ducati for eight years between 2013 and 2020.

At the final pre-season test of 2022 in Indonesia, Dovizioso was 19th overall and within a second of the best pace.

Though he feels he has made gains under braking – going as far as to say he is “better” than 2021 world champion Fabio Quartararo in this area – he admits he is “still not 100%” in how he turns the bike.

“These three days [in Indonesia] have been really much better than Malaysia, we tried the fairing, we tried different things and everything was a bit better in some areas, in other areas still no.

“So, the final result is not as I want because I want to be more in front.

“So, I’m happy if I’m faster. The work we did, I think it was nice, so we tried everything we had to try and we tried to improve.” 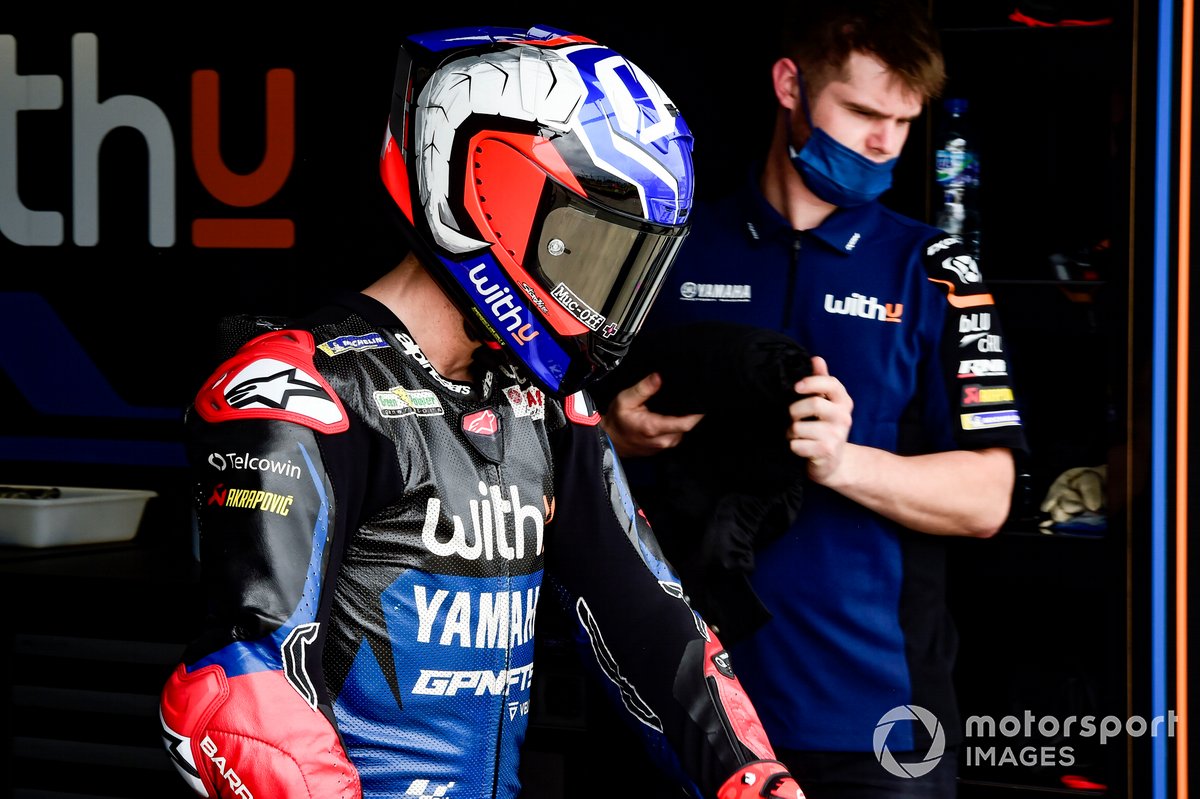 He added: “About the braking, I’m much better. In this moment, I’m even better than Fabio and Fabio is braking really good.

“I’m just happy to find that way to brake, and this is positive.

“But I’m losing a lot in some other areas – and too much.

“This track is a bit strange because you have to stay always with the angle, so my weak point becomes a bit bigger.

“But on the braking, I’m feeling good and I brake good, but in some areas I was losing too much.

“In three days, I was better and better because I was closer, but I’m still not feeling comfortable to do that and it’s where I have to be better and can help me a lot to be closer and manage the tyre in a better way.”