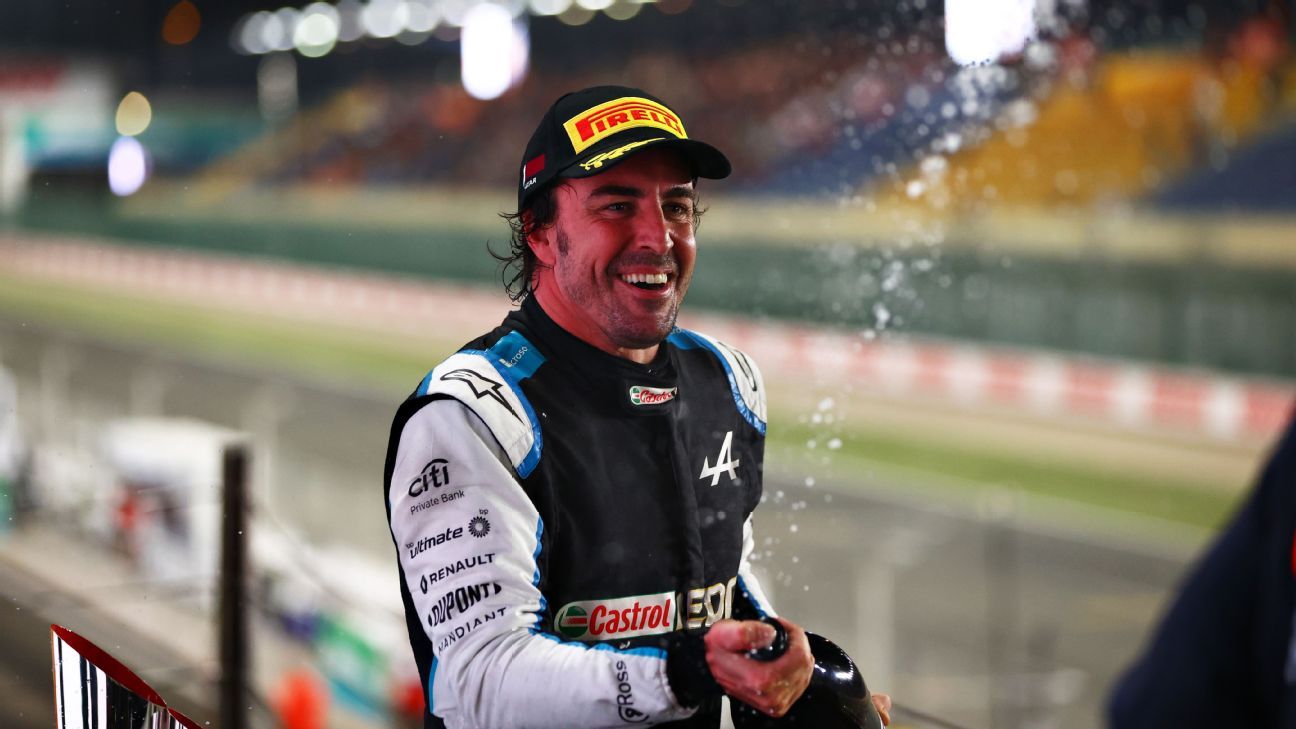 Double world champion Fernando Alonso is heading into the Formula One season in an optimistic mood, with the Spaniard hoping the new 2022 rules can deliver enough of a shake up to put his Alpine team in the fight at the front.

The 40-year-old returned to the sport last year, signing for the same Enstone-based outfit with whom he won his two titles in 2005 and 2006 when they ran as Renault.

His sights had always been set on the 2022 rules overhaul, billed as the most sweeping in decades.

“I came back to the sport … because of this regulation,” Alonso said, at the launch of Alpine’s 2022 challenger in Paris, when asked if the new rules could be a game-changer.

“So it has been one year and a half waiting for these cars.”

F1’s new rules, which feature a complete redesign of the cars, are aimed at delivering better racing.

Together with a more restrictive cost cap, they could put more teams in the mix at the front, if not completely reset the competitive order.

Renault-owned Alpine, however, are tempering hope with realism.

The team returned to the top step of the podium for the first time since the Australian Grand Prix in 2013, then racing as Lotus, when Alonso’s team mate Esteban Ocon took his maiden win in Hungary.

But they finished fifth in the overall constructors’ standings for the third year in succession.

Their target is to be in the championship fight within 100 races, starting with the season-opening Bahrain Grand Prix.

The outfit recently beefed up their technical department and last week announced the signing of Otmar Szafnauer as their new team principal who joins from rivals Aston Martin.

The team had to aim for at least fifth in the standings again, he added, cautioning that their form relative to competition would only become evident once they hit the track.

Alonso, who scored a podium last year at the Qatar GP, and whose future beyond this season will hinge on how competitive the team can get, said he was confident they were ready to take on 2022.

“I’m more optimistic than last year probably because the new rules gives you that hope that everything can change and you [can] be competitive from race one,” he said.