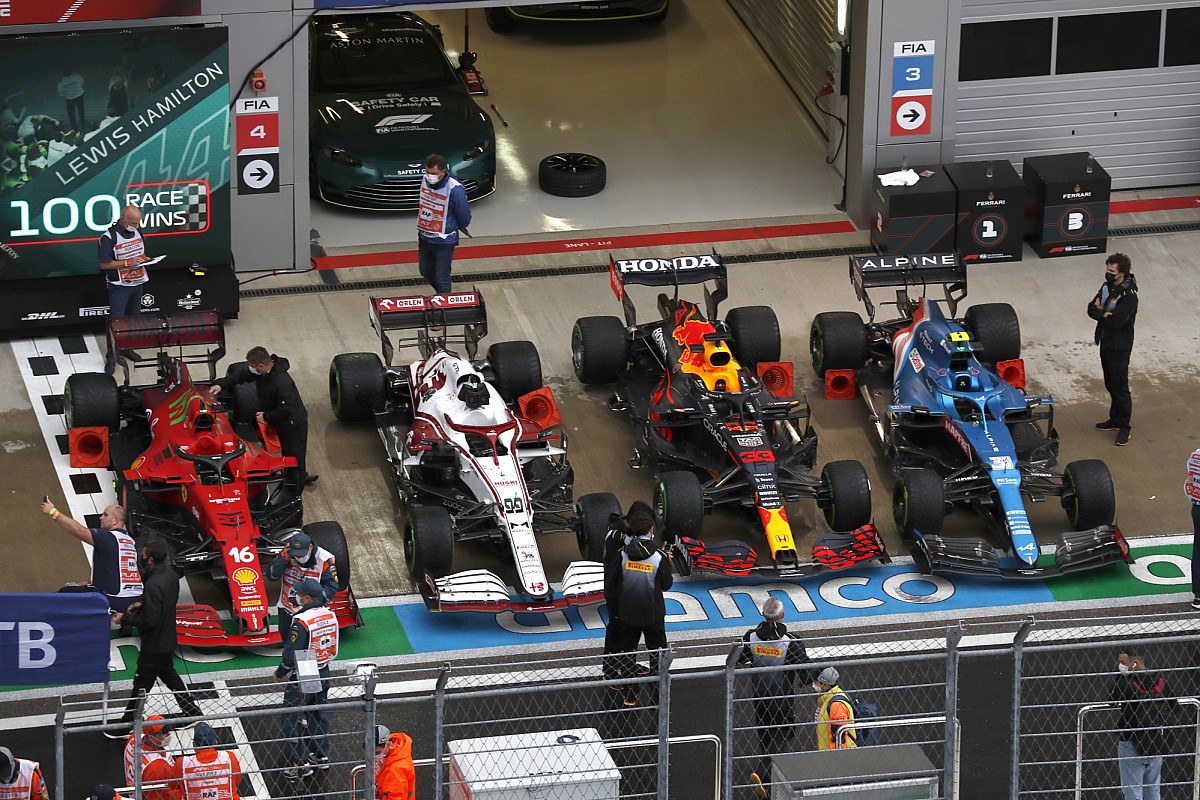 Ahead of the new F1 season, motor racing’s governing body is mindful teams could try to make the most of bendy wings or floors to give themselves a performance advantage.

Getting wings to flex down on the straights can bring a reduction in drag to improve straightline speed, while the new ground effect cars means there are downforce gains to be had if teams can seal the floor.

But, with the FIA unsure at this stage how much teams will push in different areas of the regulations, it is keeping an open mind about how best to keep things in check without making the tests ultra difficult to pass.

All-new rules for 2022 mean it could be that the tests that worked for the previous generation of cars are not suitable for the latest models.

Therefore, a contingency plan has been put in place that will allow the FIA to roll back on tests if it is found that they are too stringent.

For the opening three grands prix of the season, the FIA will be allowed to tweak its testing criteria to allow greater flexibility or a lesser load test.

A revised Article 3.15 of F1’s Technical Regulations states: “For the first three Competitions of the 2022 Championship, the FIA reserves the right to either increase the permitted deflection or reduce the applied load of any test defined in Article 3.15, solely to address any concerns over the introduction of new measurement procedures.

“Any such variations will not exceed 20% of the regulated values and will be communicated to all teams.” 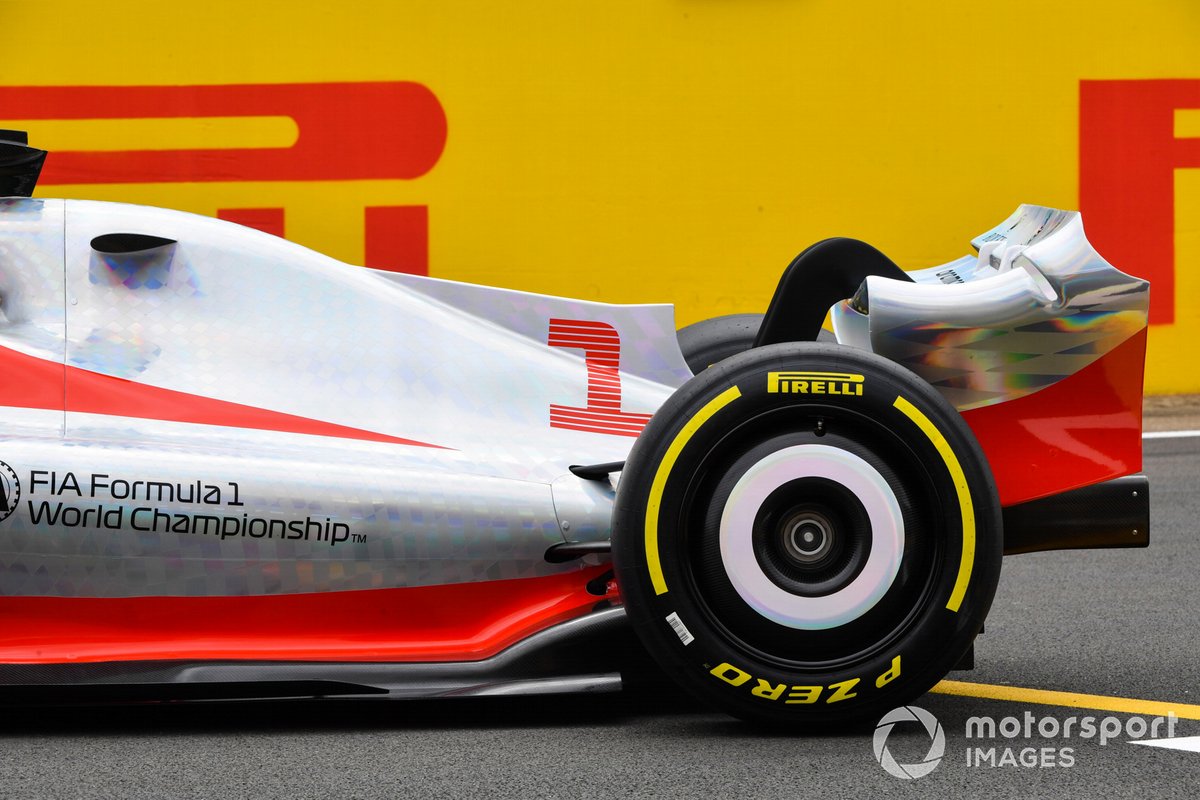 While being open-minded on the suitability of tests, the FIA has been clear it will not tolerate teams trying to get around the rules.

Last week, the FIA’s head of single-seater matters Nikolas Tombazis said: “Regarding flexing the diffuser or the floor edges to go downwards, we will be always keeping an eye on any flexibility that takes place and we will be imposing, when necessary, tests to reduce such effects and so on.

“With the new regulation, it is inevitable that there may be some areas which were not properly predicted in terms of flexibility, and that may have to be enhanced as we go along.

“We will not hesitate to do that. The rules permit us to intervene if we find that some abuse is taking place in certain areas.”