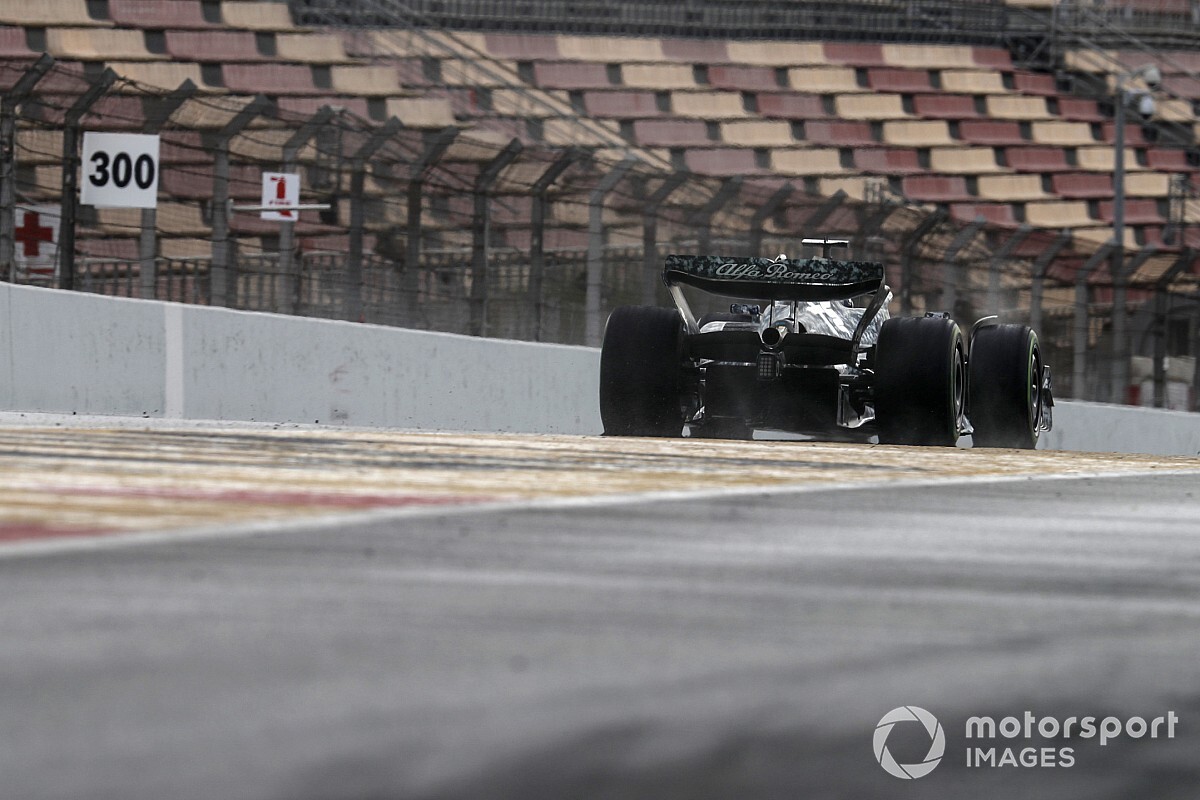 Lewis Hamilton led a Mercedes 1-2 on the final day despite the W13 showing signs of porpoising down the main straight – a problem other teams also experienced at the Circuit de Barcelona-Catalunya.

Shadowing the on-track action was the news that F1 will not stage the Russian Grand Prix this year in Sochi following the escalating situation in Ukraine. While the future of Haas and Russian driver Nikita Mazepin have also been thrown into the spotlight.