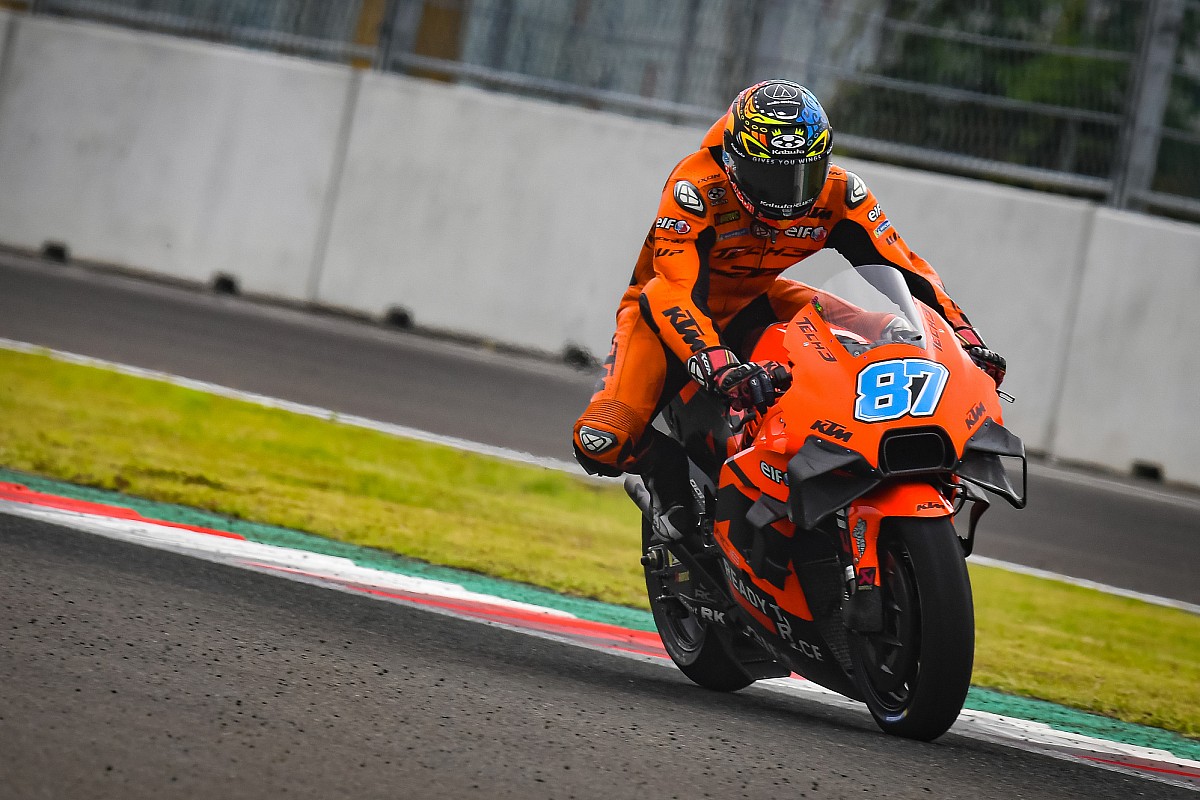 Gardner – son of 1987 MotoGP world champion Wayne Gardner – is one of five rookies making their MotoGP debut in 2022.

The Australian has stepped up to the premier class with Tech3 KTM having won last year’s Moto2 title and will be partnered by 2021 Moto2 runner-up Raul Fernandez.

Also making the step up will be Moto2 race winners Marco Bezzecchi at VR46 Racing and Fabio Di Giannantonio at Gresini, while Darryn Binder makes the leap straight from Moto3 to join RNF Racing Yamaha.

Gardner ended the final pre-season in Indonesia 23rd overall having battled through a wrist injury he picked up a few weeks before testing, while top rookie honours went to Bezzecchi in 20th.

When asked by Autosport if he felt Moto2 had prepared him well for the step to MotoGP, Gardner replied: “Yeah, 100%. I think Moto2 is a really, really good school and when things are not going well, especially bike set-up wise, you can usually ride around the problems and make the best of the situation.

“For sure that’s a really good schooling for MotoGP because the bikes, there’s so many settings and things to change that you’re never going to have the bike perfect for Sunday’s race.

“So, I think it’s quite important Moto2, it keeps your eye on the ball and it’s just a really good school to know where those limits are, not going over too much, but still really riding that fine line of the limit.” 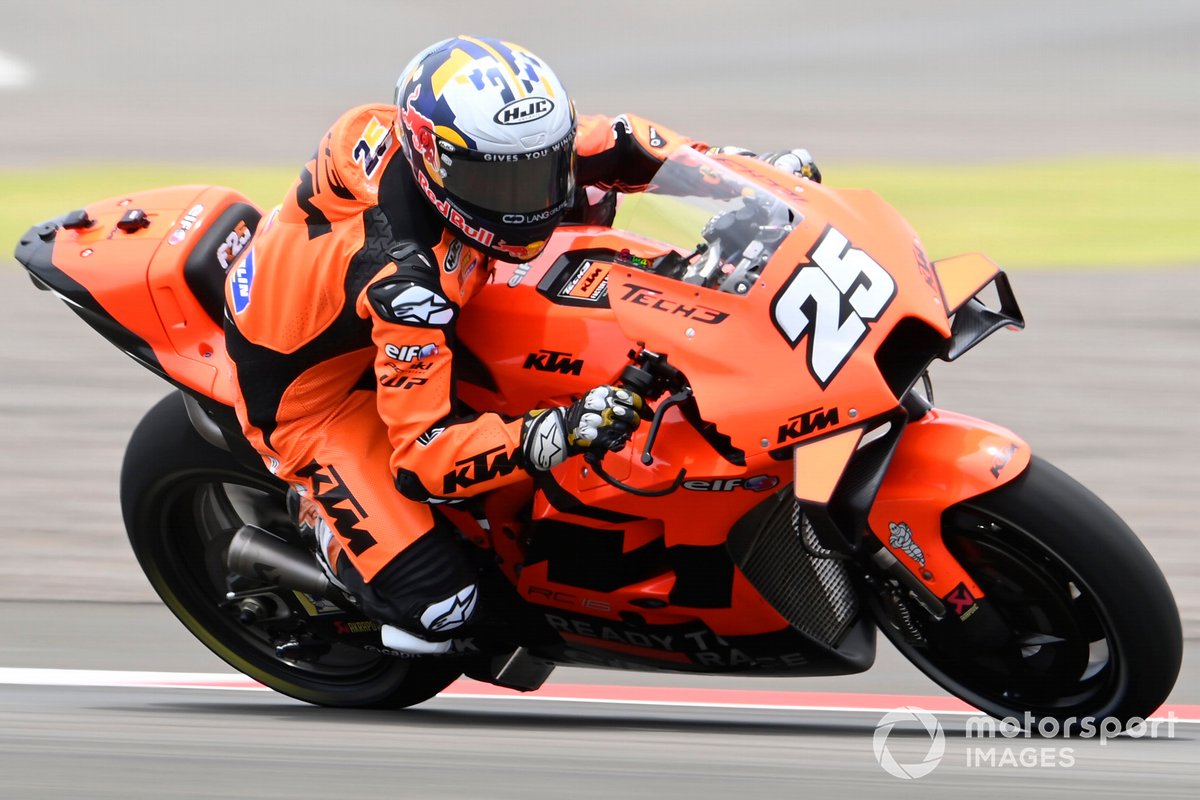 Team-mate Fernandez had an opposite view to Gardner, however, noting that Moto2 is” completely the opposite, it’s completely different. I cannot say nothing especially because in the end all of it is different.”

The Moto2 class is a spec engine series on the MotoGP ladder, with the bikes powered by 765cc Triumph three-cylinder motors.

These came into use in 2019, replacing the old Honda CBR600 four-cylinder engines used from the class’ inception in 2010 through to 2018.

Each team can run a chassis of their choosing, with frames currently supplied by Kalex, Boscoscuro (formerly Speed Up) and MV Agusta.

The 2022 MotoGP season begins on 6 March in Qatar.