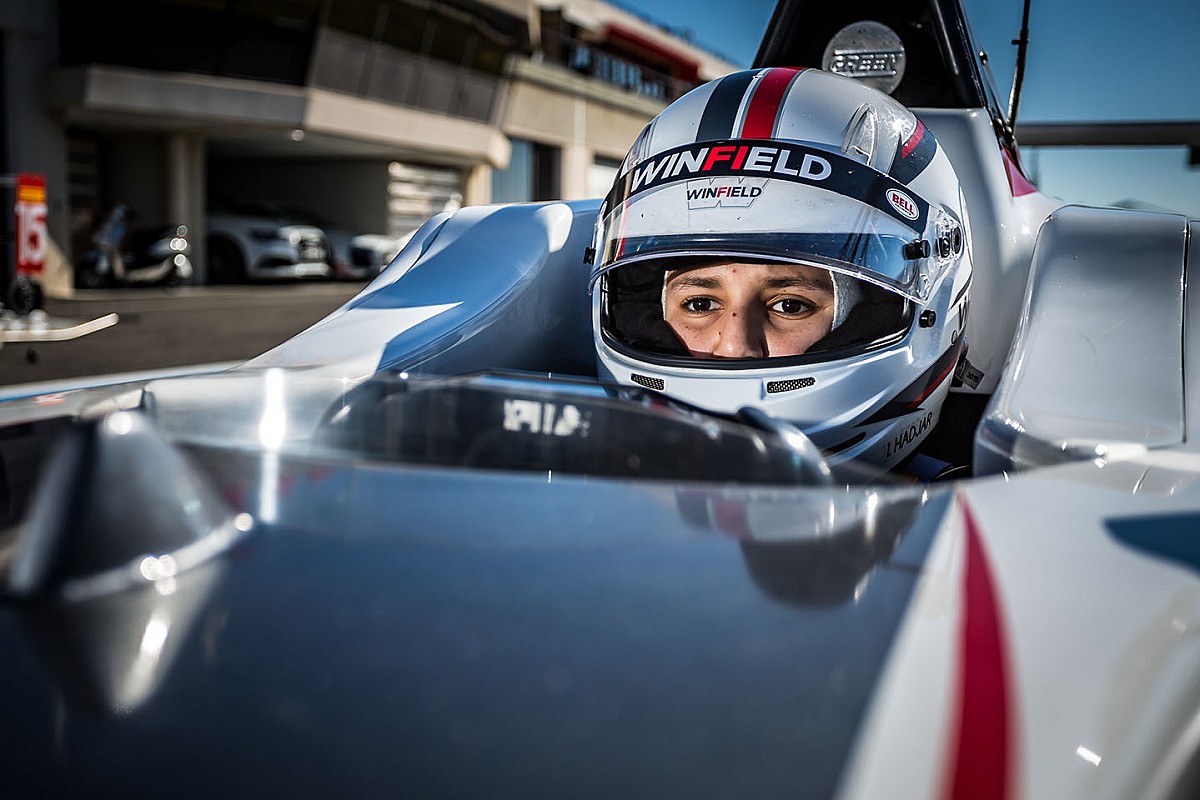 ART Grand Prix’s Victor Martins was second quickest overall, less than a tenth behind the leader with a 1m47.602s, and topped the afternoon’s running with a 1m48.250s lap.

Team-mate Juan Manuel Correa finished fifth with a 1m47.834s, taking part in his first day of running after an inconclusive COVID test ruled him out of Wednesday’s track action.

Zane Maloney, who topped Wednesday’s running, finished the day in sixth for Trident, with the Barbadian rookie setting a 1m47.904s.

Zak O’Sullivan, who was recently named Aston Martin Autosport BRDC Young Driver of the Year, finished the day in eighth for Carlin.

Arthur Leclerc, who topped Wednesday morning’s running for Prema Racing, finished the day in 11th, setting a 1m48.024s lap earlier in the day. 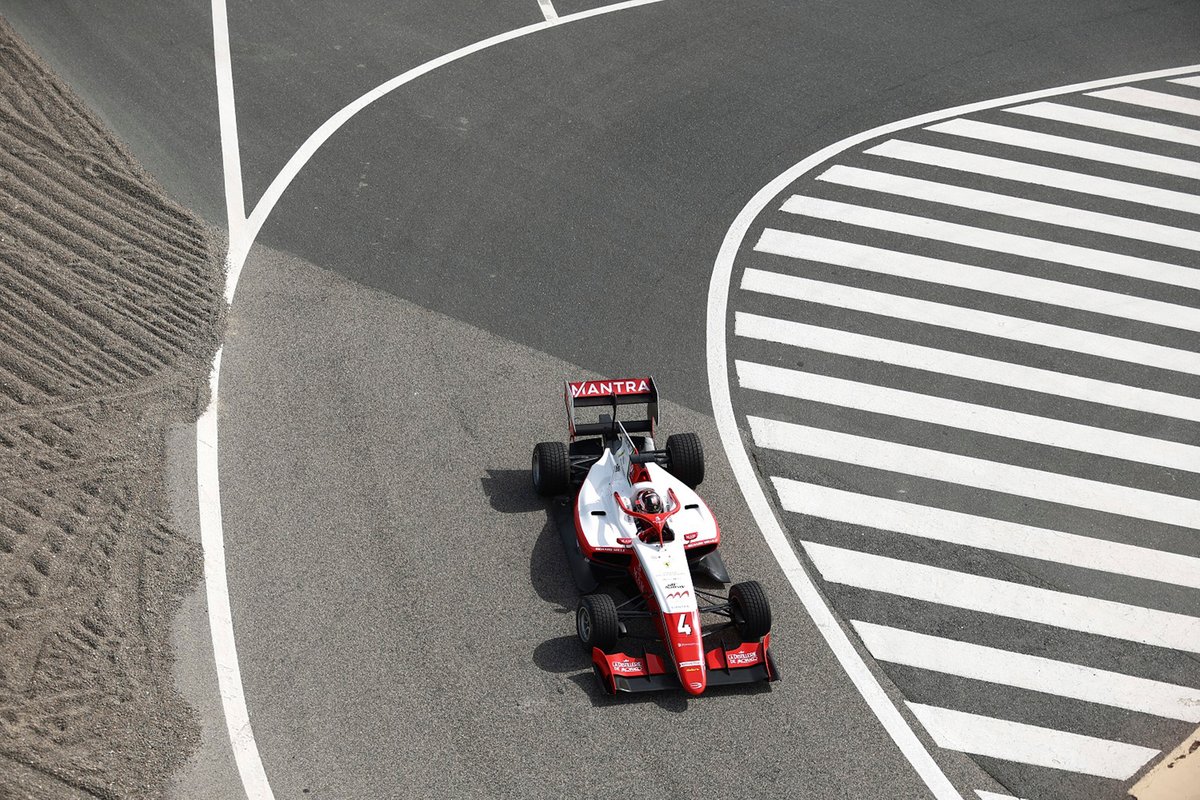 Enzo Trulli only completed an installation run in the morning session after an engine issue on Wednesday caused a fire, prompting Carlin to completely replace the car. The son of Formula 1 driver Jarno Trulli returned to the track on Thursday afternoon but finished 29th.

Times were slower in the afternoon session, with Martins quickest by over a tenth, with Roman Stanek in second place with a 1m48.379s for 2021 teams’ champions Trident.

Hadjar was third quickest in the afternoon, with Saucy in fourth with a 1m48.622s and Alexander Smolyar (ART) in fifth.

F3 testing continues for its final day on Friday before the first round at the Bahrain International Circuit from 19-20 March.