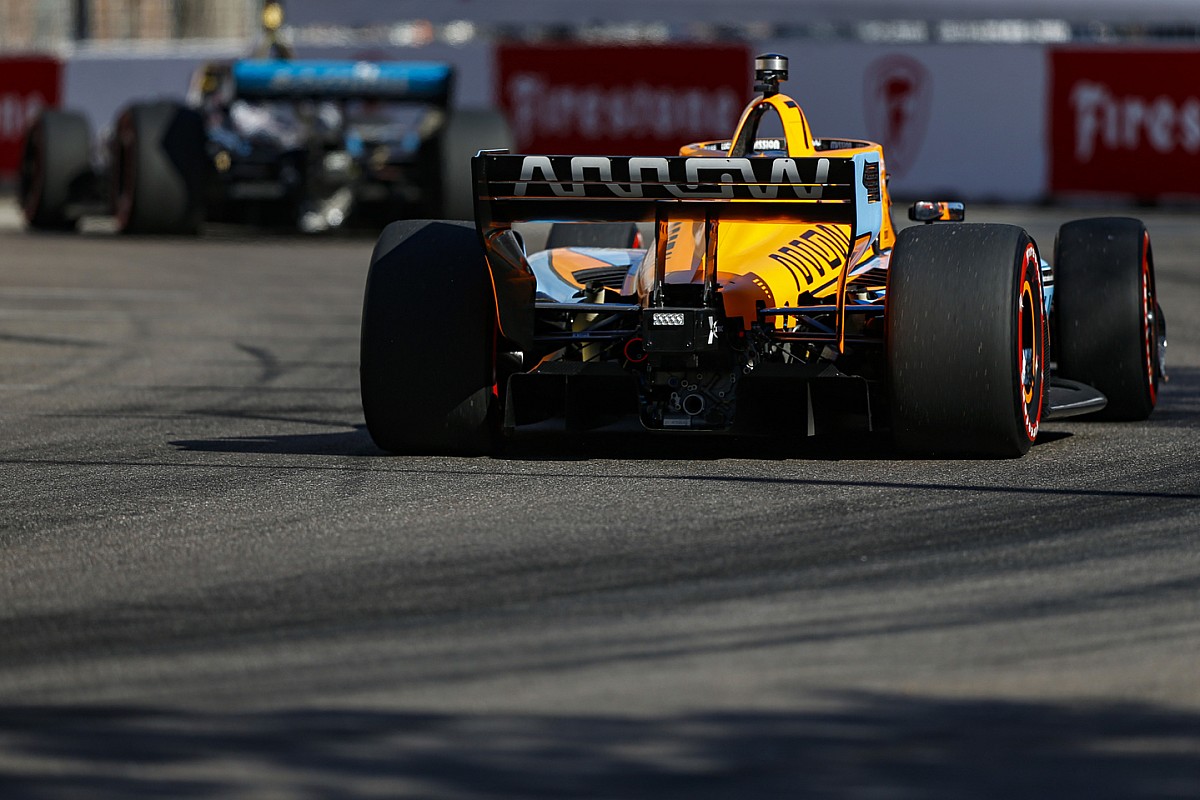 IndyCar was set to move to larger 2.4-litre twin-turbo V6s with hybrid units at the start of next season and Chevrolet-Ilmor and Honda Performance Development have been working to that deadline. Engines were originally due to begin testing in the first quarter of this season, with hybrid units from Mahle, a company based in Stuttgart.

However, IndyCar, after consulting with Honda and Chevrolet, has decided to push the next engine formula’s debut back to 2024.

“We are pleased with the pace of the technical development of the 2.4-litre, twin-turbocharged V6 hybrid as we prepare it for competition,” said IndyCar president Jay Frye. “We are very encouraged by the progress our team and our partners have made, but an immediate decision needed to be made to ensure we are prepared for the 2023 season utilising our current 2.2-litre engine package.

“Thanks to our great partners at Honda and Chevrolet for working through this challenging supply chain situation. We are going full speed ahead with the 2.4-litre hybrid engine and cannot wait to have it on track in 2024.”

Despite the supply delays for some of the components of the hybrid unit, the first on-track test of the new engines will be held on the 30-31 March at Sebring, with development work to incorporate the hybrid component “set to continue throughout the year,” according to IndyCar’s statement. 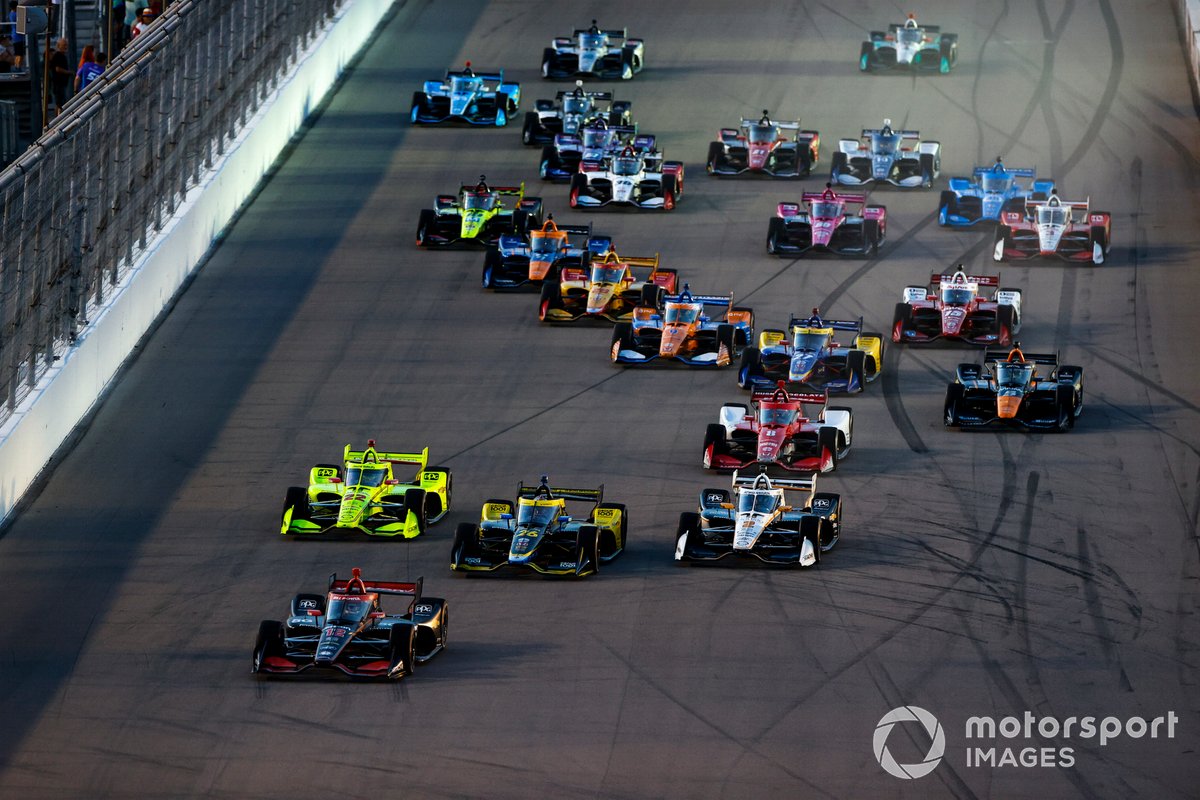 “We are proud of the hard work and level of commitment by our engine group, along with our teams and partners, in the development of the Chevrolet 2.4-litre engine for our IndyCar program,” said Mark Stielow, director of GM motorsports competition engineering. “We were certainly excited to have it on track next season. Chevrolet remains fully committed to the NTT IndyCar Series, and we look forward to debuting our future engine package in 2024.”

David Salters, HPD’s president and technical director said: “We are very excited to get the electrified era of IndyCar Series racing underway. We have finished development and dyno testing of our new internal combustion engine, and once the hybrid system component supply chain issues are sorted, we’ll begin track testing of the new hybrid power unit.”

Switching up to 2.4-litre engines is set to send IndyCar power output to 800hp, with the hybrid system adding a further 100hp.

In the meantime, IndyCar’s 2.2-litre twin-turbo V6s, introduced for the start of the 2012 season, will soldier on for a 12th year.

“I love working on new problems, so I’m looking forward to the challenge of the 2.4s,” one senior IndyCar engineer told Autosport. “So from that point of view, I’m sad we’ve got to wait another year. But I’m sure we’re going to get involved a lot with the testing of these new engines, so we’ll probably get our hands on them soon.

“I’ve gotta say, in the last five or six years when IndyCar wants to make changes, they’ve been pretty good in getting opinions from people around the paddock, for the good of the sport. There’s a ‘rising tide floats all boats’ policy – so I think engineers and tech directors from all the teams are going to be kept in the loop for the 2.4 hybrids and we’ll be consulted through the next couple of years of testing.”

A race engineer from a rival team concurred and added: “Look, the worst thing we could do would be to rush this new formula,” he told Autosport. “If there’s been delays and the hybrid component isn’t test-proven, then fine, let’s just push it back a year.

“The important thing is making sure we have everything absolutely right and reliable by the time we’re performing in front of the world at races and on TV. It would be dumb if we caused ourselves public embarrassment by doing a rush-job.