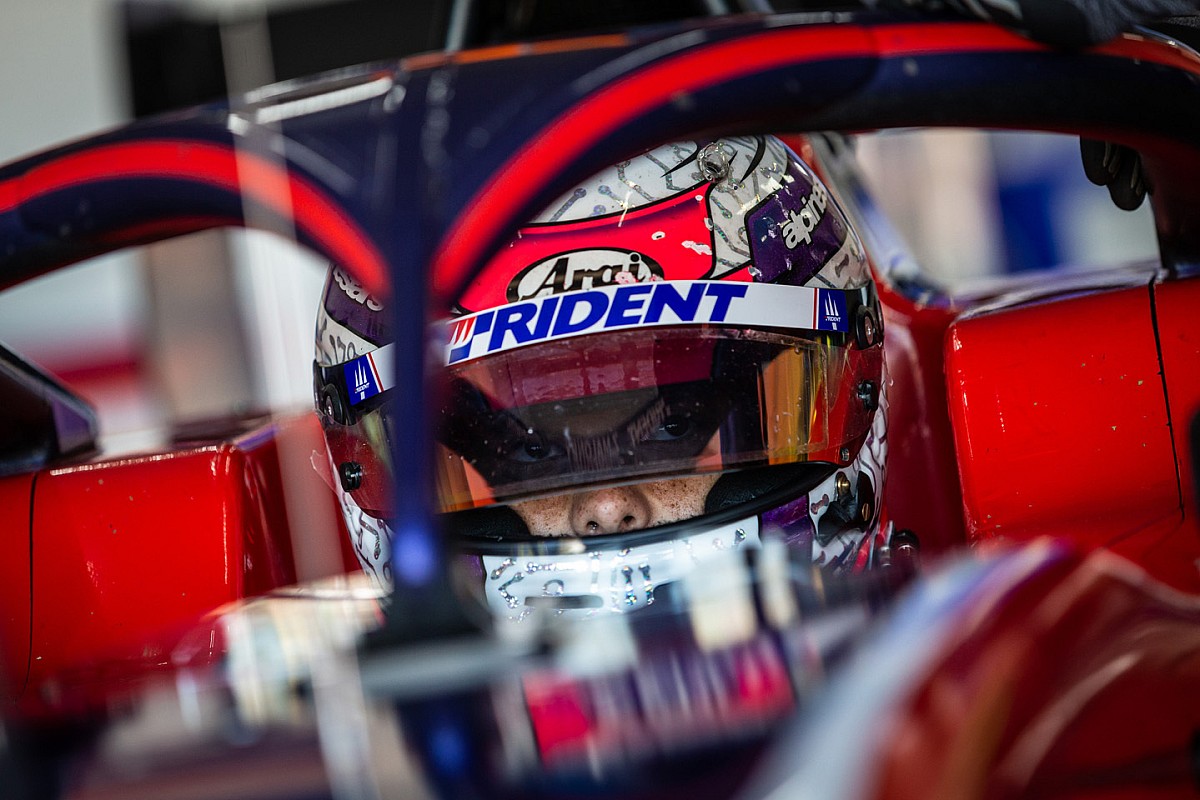 The Barbadian rookie set a 1m47.614s during the afternoon session at the Bahrain International Circuit as the series geared up for its season opener in two weeks time.

Fellow rookie William Alatalo finished second for Jenzer Motorsport, a tenth behind the leader, with Jak Crawford in third for 2021 drivers champions Prema.

The Dutch outfit makes its debut in both F3 and FIA Formula 2 this season, replacing HWA Racelab on the grid.

Victor Martins, who finished fifth in the drivers standings last year and is the highest placed returning driver, finished in sixth, having joined ART Grand Prix from MP Motorsport.

The afternoon session was red-flagged with just a minute to go, ending running prematurely, while the morning session also ended early after a red flag shown when both Ushijima and Vidales came to a standstill on-track.

The times had hovered just above the 1m48s mark until 10 minutes before the end of the afternoon session, when Victor Martins set a 1m47.992s lap.

He was followed in quick succession by a slew of rookies, with William Alatalo next to pass the 1m48s barrier before four more drivers joined them.

Leclerc was quickest during the morning session, with the Monegasque driver, brother of Ferrari Formula 1 driver Charles, setting a 1m48.005s.

Maloney finished just over one-hundredth behind Leclerc earlier in the day, with a 1m48.018s, with Ushijima in third.

Juan Manuel Correa, who stays with ART Grand Prix for the 2022 season, was forced to miss the first day’s running due to an inconclusive COVID test.