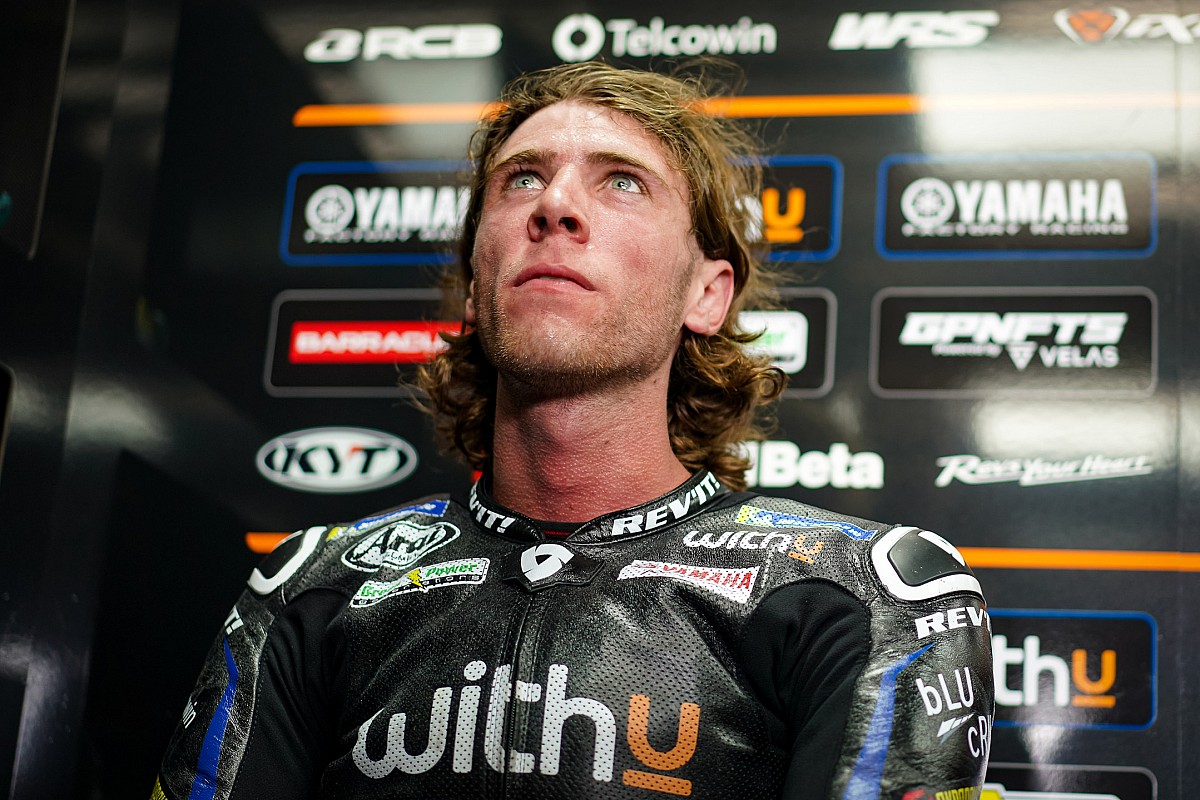 The younger Binder brother is the first rider since Miller in 2015 to come straight from Moto3 and skip Moto2, with the South African jumping onto the 2021 Yamaha Fabio Quartararo won last year’s championship on.

PLUS: Why MotoGP 2022’s dawn will put Quartararo’s complaints to the test

When asked by Autosport if he could learn anything from Miller’s experience of making the same step, Binder believes they are hard to compare as Miller rode an Open class RC213V-S in 2015.

“I think that things are a little bit different now to then,” said Binder.

“I’m possibly in a better situation now, stepping up on a championship bike from last year.

“One thing I can say [is] it’s going to take a bit of time and I need to just remind myself that it’s a major step. I just need to take my time and make sure I don’t do anything silly to waste any time.

“Right now I’m just going to take this weekend as it comes. I’m so excited to get my first MotoGP weekend underway.” 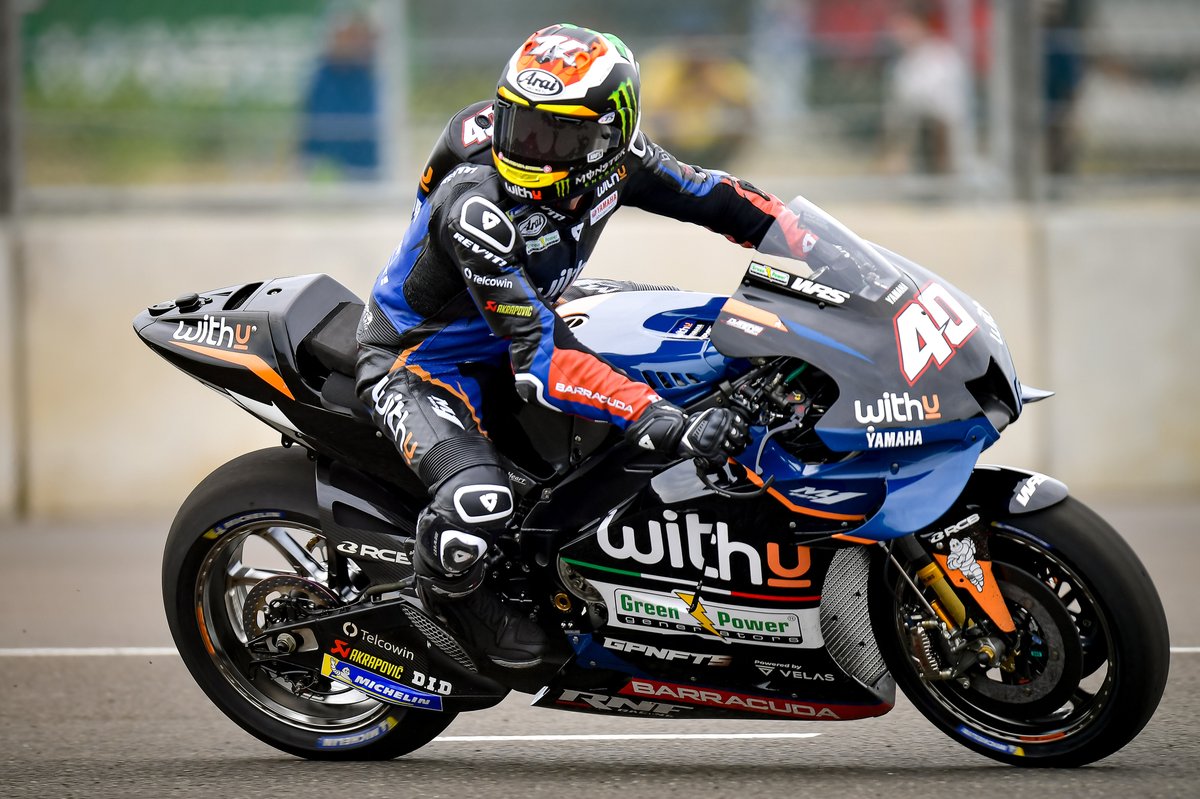 Looking ahead to his first race weekend in MotoGP, Binder says the goal is simply to get to the end of it, so he can “have a starting point” to build on for future races.

“Coming into this weekend, I’m just approaching it with a very open mind,” he added.

“Obviously now this will be the first time doing FP3, then an FP4.

“I’m just going to try and take it as it comes, then in the race obviously the most important thing for me is I just want to start the race and finish the race, then I’ll have a [reference] point.

“I’ll be able to understand how things went during the race and then I’ll know this is my starting point.

“My main goal this weekend is just to go out in every practice and try and do my best. Then in the race try to see the end and have a starting point for the next GP.”