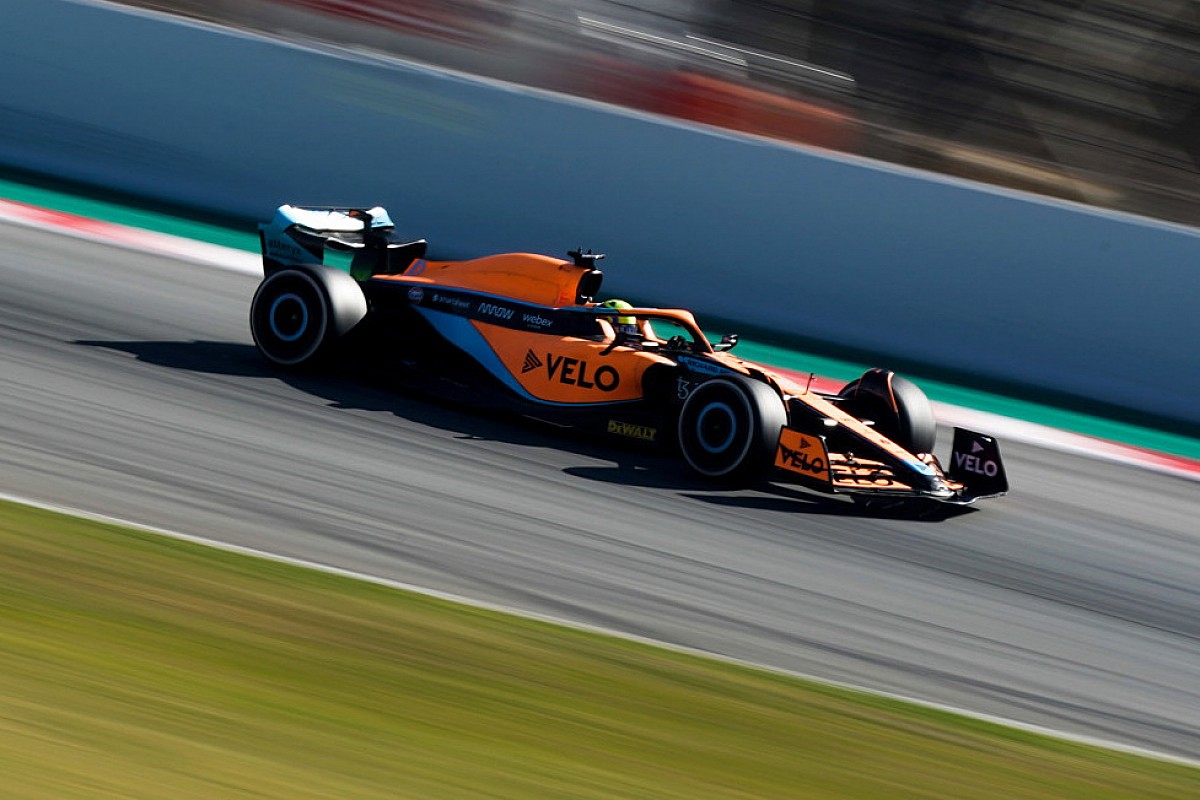 F1 squads were caught on the hop in the first pre-season test at Barcelona in Spain last week with the way the new ground-effect cars bounced down the straights.

It was caused by a return of the ‘porpoising’ phenomenon that was experienced in the early 1980s ground-effect era.

The cycle is triggered at high speed when the cars are pushed down towards the track by the increased aero loads on the straight, before the airflow stalls and then the car rises up again as the downforce is lost.

PLUS: The mechanics behind porpoising in F1 – and how to fix it

McLaren was the team that suffered the least from the problem, as it was suggested its advanced floor design helped to minimise the chances of the airflow stalling as the car was pushed down near the track surface.

The team’s technical director James Key thinks negating the issue involves a combination of set-up and aero concept – and he reckons it will not take long for everybody to understand what is needed to keep the situation under control.

“I think there’s several factors involved in this and it’s probably a combination of the two [set-up and aero],” he said.

“Certainly, what we found, is that you can have a combination of things which kind of promote it, and then you can back out of that.

“As you’d expect, more often than not, promoting it is kind of theoretically the right way to go with a set-up or an aero development, but then you find that it’s kicking it off a bit more. So I think there’s something to learn.

“I’m sure it’s something everyone will get on top of. It’s a topic because it’s very visible but, ultimately, there will be solutions there between the set-up and aero development where you discover how to manage it.

“I wouldn’t have thought it would be much of a talking point after the first five or six races.” 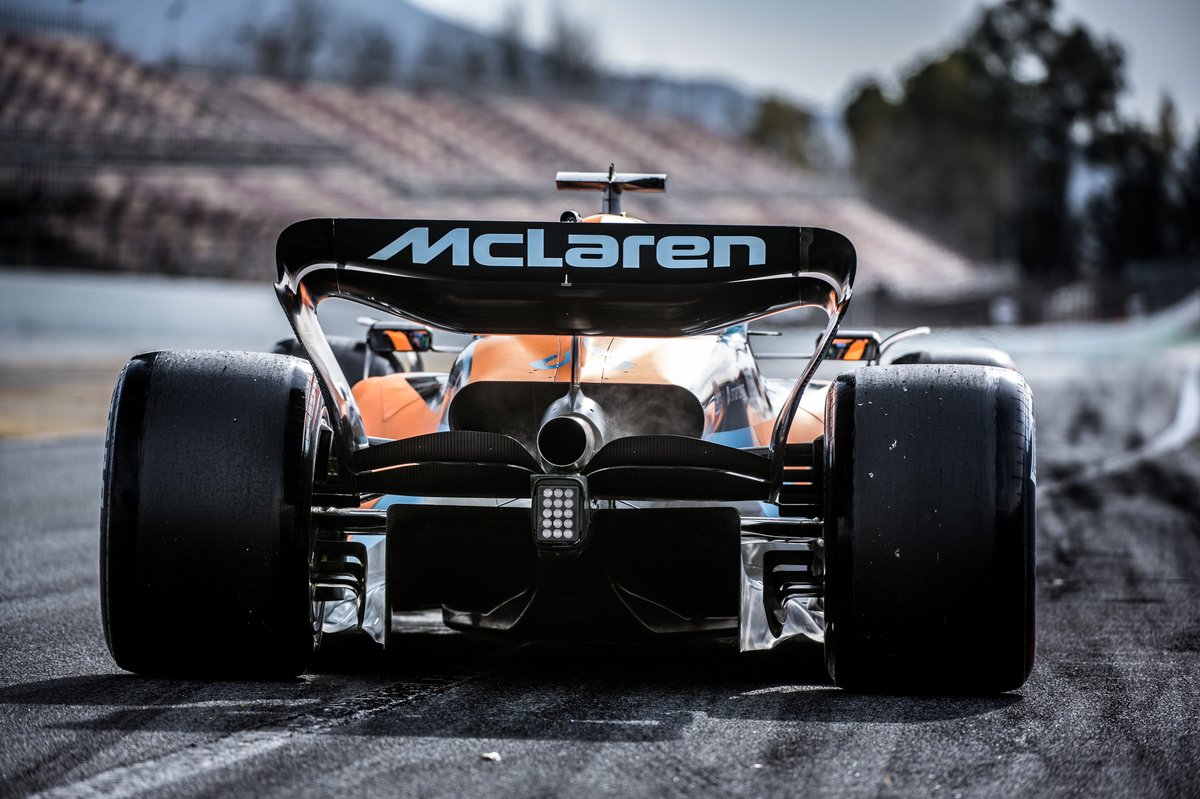 It has been suggested those teams that have resolved the problem early on could enjoy a performance advantage at the start of the season.

Key is wary, though, that there will be much difference between outfits by the time the campaign starts, as everyone is quickly working out where the limits are.

“I suppose it helps if you’re not suffering from it dramatically, in that you can perhaps have a bit more flexibility,” he said.

“There’s been a few videos around of cars really going off. I think the Ferrari was one, for example, while on day one it appeared to be the most stable car. So I think everyone is finding the right place to be.

“Whether it’s an advantage or not, I guess it will play out as to how far you can push your set-up or your aero development.”