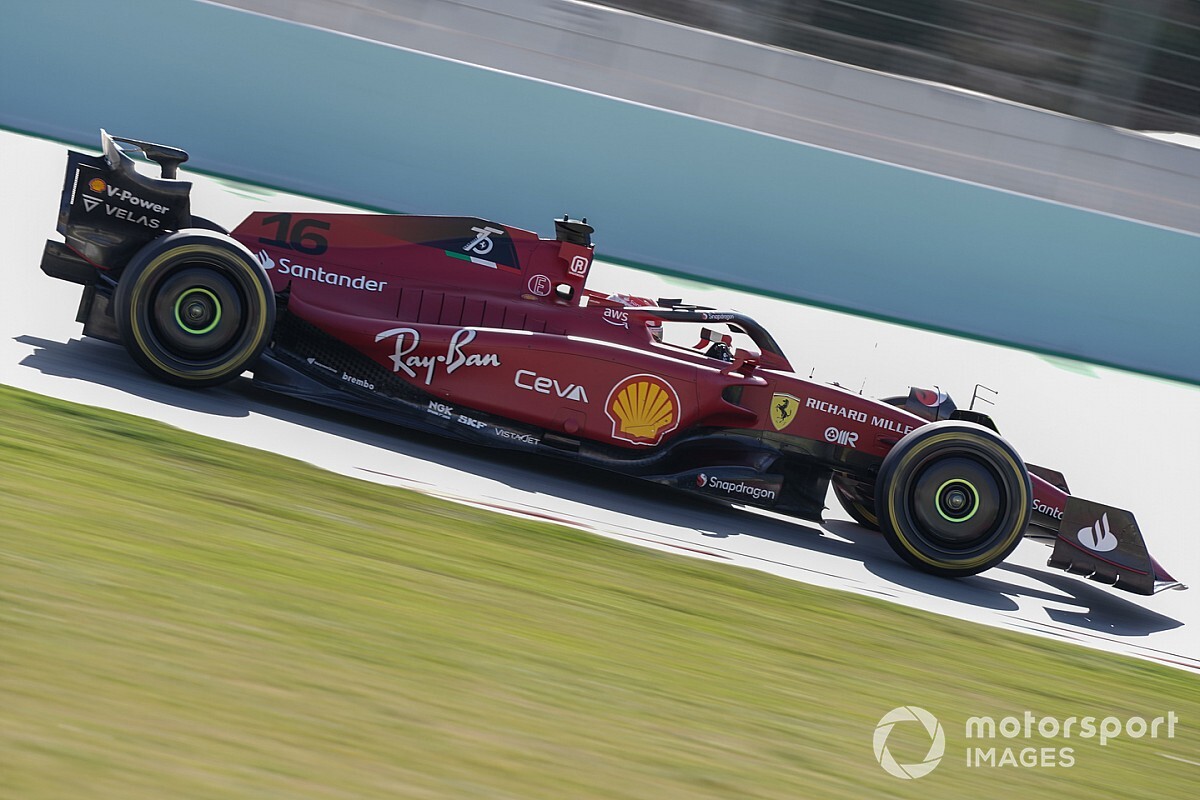 All teams experienced the effect on the Spanish track’s main straight to a greater or lesser degree and a lot of focus centred on Leclerc after a video clip posted by F1 caught his Ferrari F1-75 suffering extreme levels of porpoising.

In Barcelona teams were able to dial it out with rideheight and aero adjustments but it is expected to be a regular feature this year, at least in the early races, while engineers learn how to control it.

“It feels like turbulence on an aeroplane, going up and down the whole straight,” said Leclerc.

“I think one of the videos that F1 posted shows this phenomenon quite well, and I can’t say it feels nice. It makes you a little bit ill, but it’s okay.

“It’s still very early days for this project. So it feels like it’s an issue that everyone has in the paddock more or less but yeah, in this paddock all the best engineers of the world are here so I’m pretty sure that we’ll find a solution.”

PLUS: The mechanics behind porpoising in F1 – and how to fix it

Many observers have suggested that the Ferrari F1-75 was the most competitive overall package in Barcelona but Leclerc was cautious about the car’s true form, while conceding that the first test had gone well for the Maranello team.

“We’ve done many laps, no major issues which is always great considering it’s a completely new project,” he said. “So this is good. We’ve tested a lot of new things. 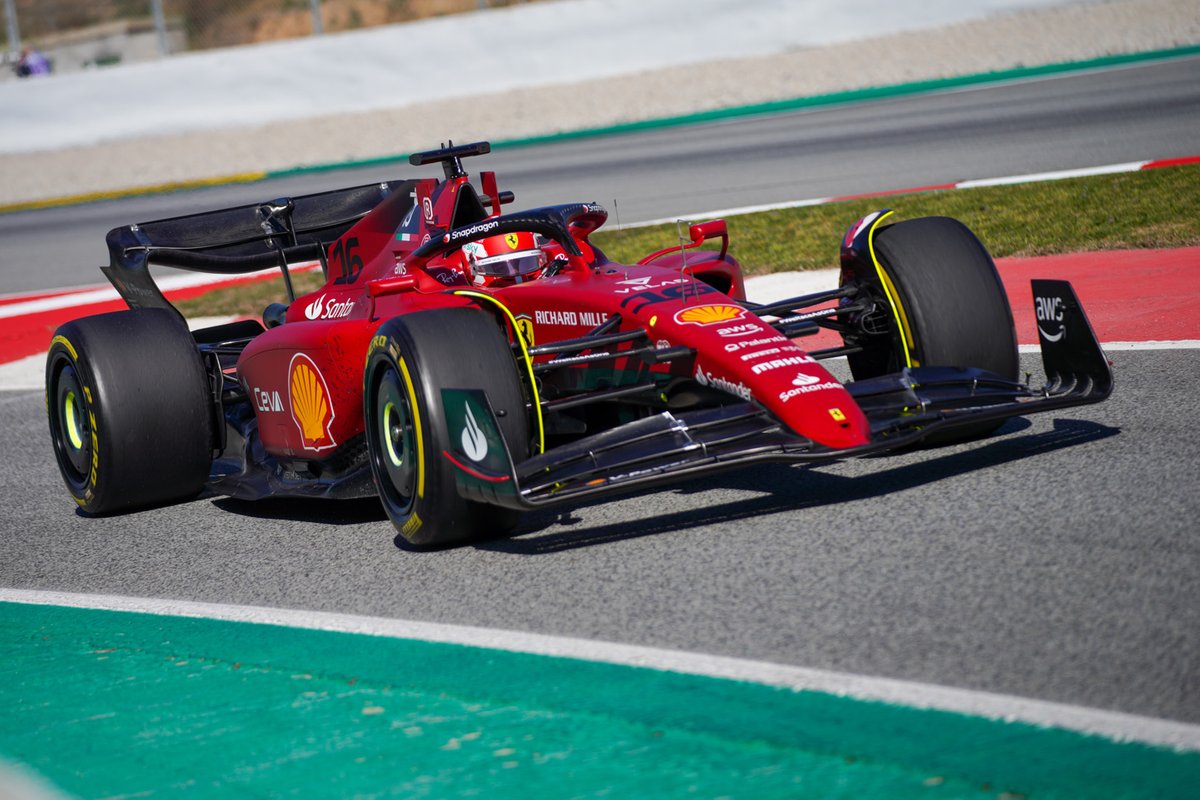 “Then in terms of performance it’s impossible to know where we are compared to the others, it’s still very early days, everyone is hiding a little bit their performance, and we’ll only know I think at the first qualifying of the year where’s the potential of everyone.

“But for now it’s been a smooth three days for us, which is always positive to start like this. And the pre-season preparation has gone great, I feel fitter than ever. Every year I try to push the bar a bit higher, and I feel good and I felt good during this testing in the car.”

Regarding the atmosphere in the Maranello camp, he said: “We are quite happy that things have gone smoothly.

“On the other hand, I think we are working harder than ever to just try and keep our heads down. Of course, it’s always nice to see yourself P1. But that doesn’t mean anything, and I think everyone is aware of this in the team.

“So we are not really focusing on the performance at all. We’re just focusing on ourselves, again, try to try as many things as possible to try and understand ways of this car. And then onto Bahrain to try to push the car a bit more there.”