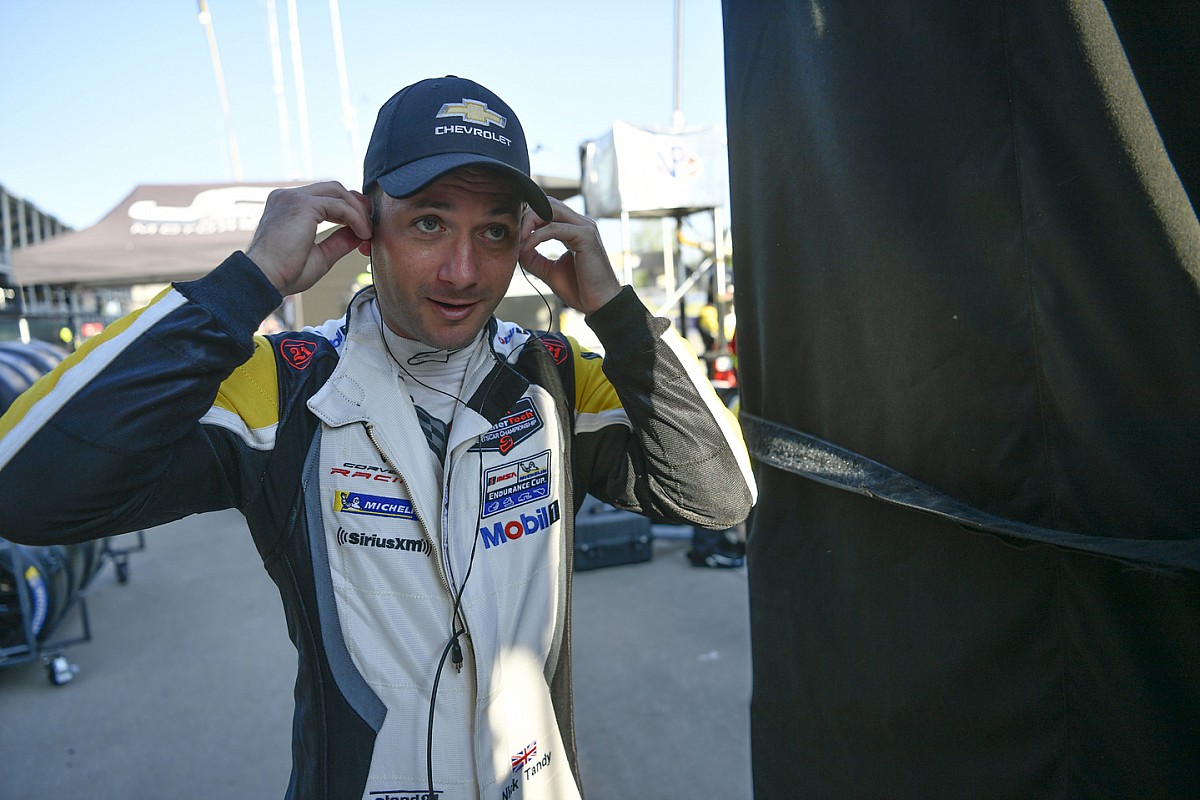 Tandy will complete a full campaign in the WEC for the first time since Porsche LMP1’s programme came to an end in 2017, partnering his regular IMSA team-mate Tommy Milner in Corvette’s sole C8.R in the GTE Pro division.

But Tandy’s return to the WEC will come at the expense of his previous programme in IMSA, where the British driver had been a regular since 2014 – scoring 11 GTLM wins with Porsche and Corvette during that period.

The 37-year-old says while he is looking forward to fighting for a world title again, he will also end up skipping several classic sportscar races in the USA after making a one-off outing in the Daytona 24 Hour in January.

“There are mixed kind of feelings,” said Tandy. “I think all of us are excited to do a world championship, to do something new and something different. But we are leaving a lot of people, a lot of tracks and races, and a lot of fans and stuff that we are used to seeing and racing with on a week-to-week basis in IMSA.

“I will miss going places like Virginia, Watkins Glen and events like this. But we are going for a World Championship and that is something not a lot of people get the chance to go for. Le Mans is always big, but a full World Endurance Championship season is something else.

“To do a full WEC calendar and include Daytona as a single event from our side, it was a really nice thing to do. To have this opportunity to do these races and have the chance to be successful in not just a series but in these big, single events is something that’s always good.” 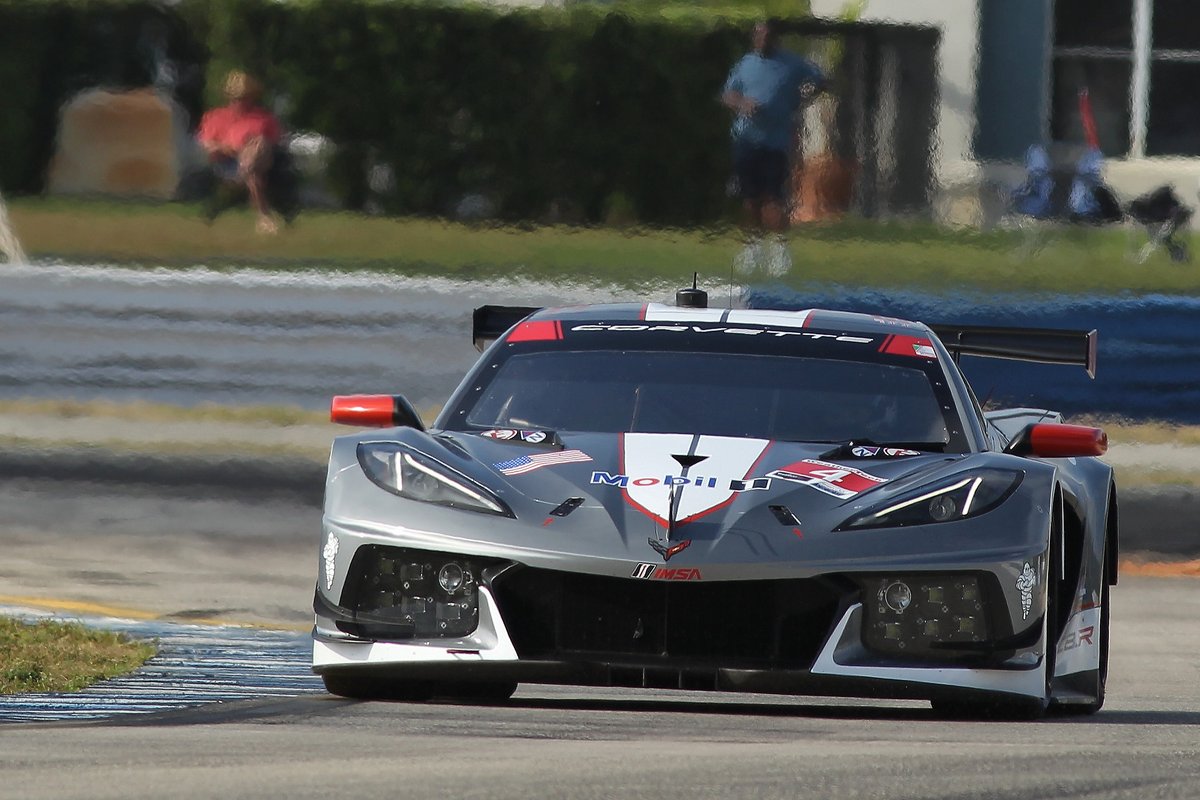 This year will mark Milner’s first full campaign in the WEC, having previously contested only selected events outside the Le Mans 24 Hours with Corvette since the rebirth of the championship in 2012.

The 36-year-old expressed his enthusiasm about being given the opportunity to replicate Corvette’s success in the WEC, but admits that he is not familiar with most of the tracks on the six-round calendar.

“While the team is starting a new endeavour by racing in the WEC, it still feels very much like home,” said Milner, who guided Corvette to Le Mans class wins in 2011 and ’15.

“While it is new in the sense of racing in a new championship, the feeling I get from the team is not business as usual because there is a lot more behind the scenes that makes this happen than just that, but it still feels very familiar and very normal, but also very exciting to get started with a new chapter in Corvette Racing’s history.

“I’ve never raced at Spa, Monza, Fuji or Bahrain. For many of these races, it will all be new for me.

“In general, I feel as prepared as I can be for these new tracks. As always, going to these new places in real life, it’s always a little bit different.

“There are always elevation sensations that you don’t get in the sims. While most of the bumps and things like that are there, the different track surface changes don’t always translate over very well on these sims. There definitely is a learning curve that will be involved there.”