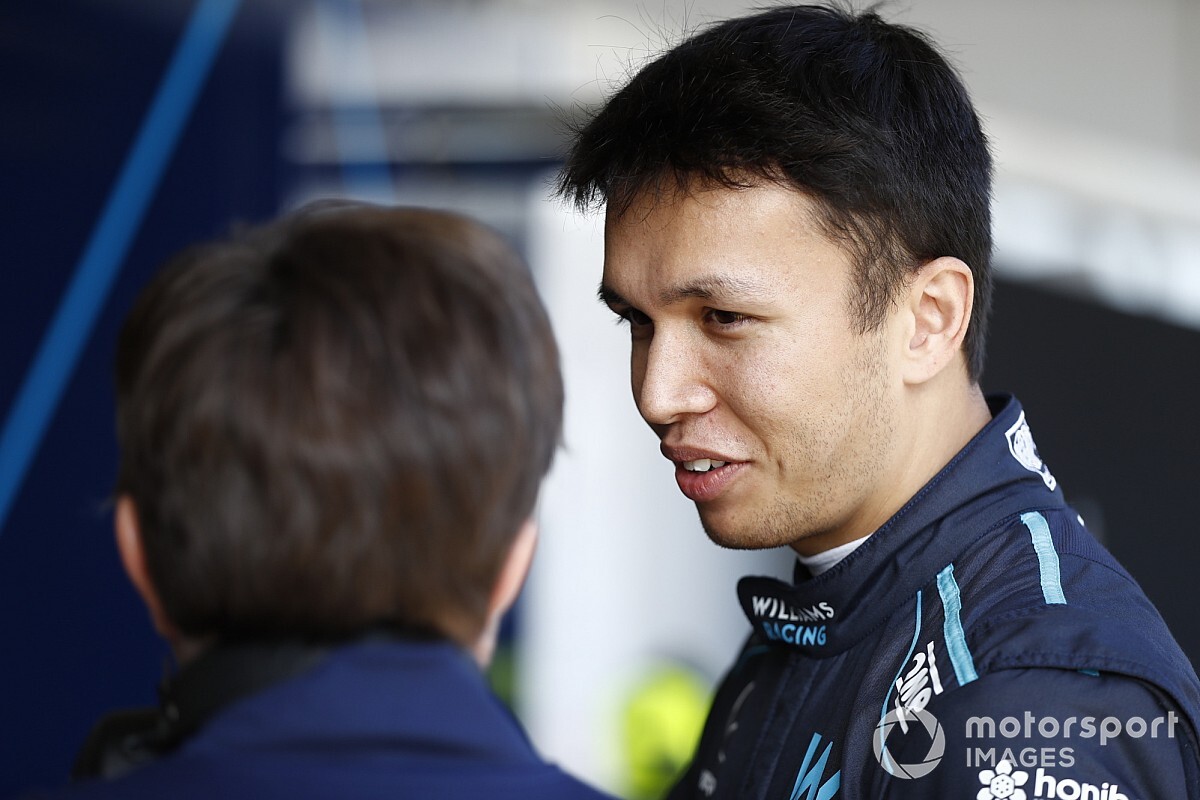 Albon lost his Red Bull drive at the end of the 2020 F1 season and rather than being picked up by sister team AlphaTauri, the Anglo-Thai driver instead spent a year outside the category, racing an AF Corse Ferrari in the DTM.

This year Albon makes his F1 comeback with Williams, which drafted him in to replace the Mercedes-bound George Russell.

During F1’s first of two pre-season tests in Barcelona, Albon appeared to hit the ground running as he got acclimated to the Williams FW44, reporting the team “has a good foundation” for the rest of the season.

When asked about Albon’s first weeks working with the Grove outfit, Capito said he was delighted with 25-year-old’s integration into the team.

“I’m very impressed, he is very good on the information he gives on evaluating the car,” Capito said.

“He is quite calm. He has a very good feeling for the car. He worked well with the engineers and with the overall team.

“I think is the right balance between nice guy and when he is in the car, he understands it. He’s pushing and he is a fighter.

“I expected him to be really good within the team, but he exceeded my expectations.” 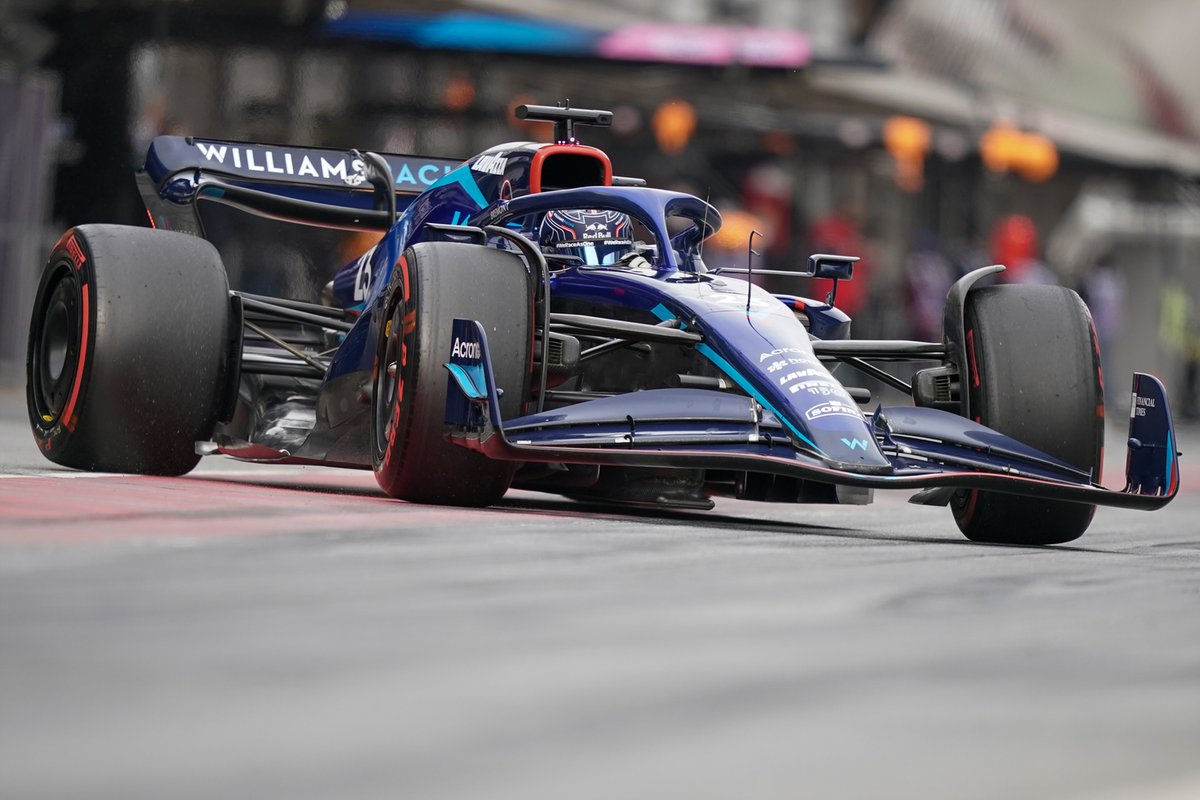 Albon said he has enjoyed building relationships with his new team-mates during their first months of working together, and believes Williams has the “recipe for a great future”.

“There’s a great buzz in the team. I like this team a lot. Obviously, we’ve had a short relationship, but the guys are great and very motivated to do well, which is important,” Albon said.

“They’ve come off a great year last year and the hope is to keep that momentum going.

”I feel like we have the recipe for a great year and future really at Williams. I’m excited to see what it has to offer.”