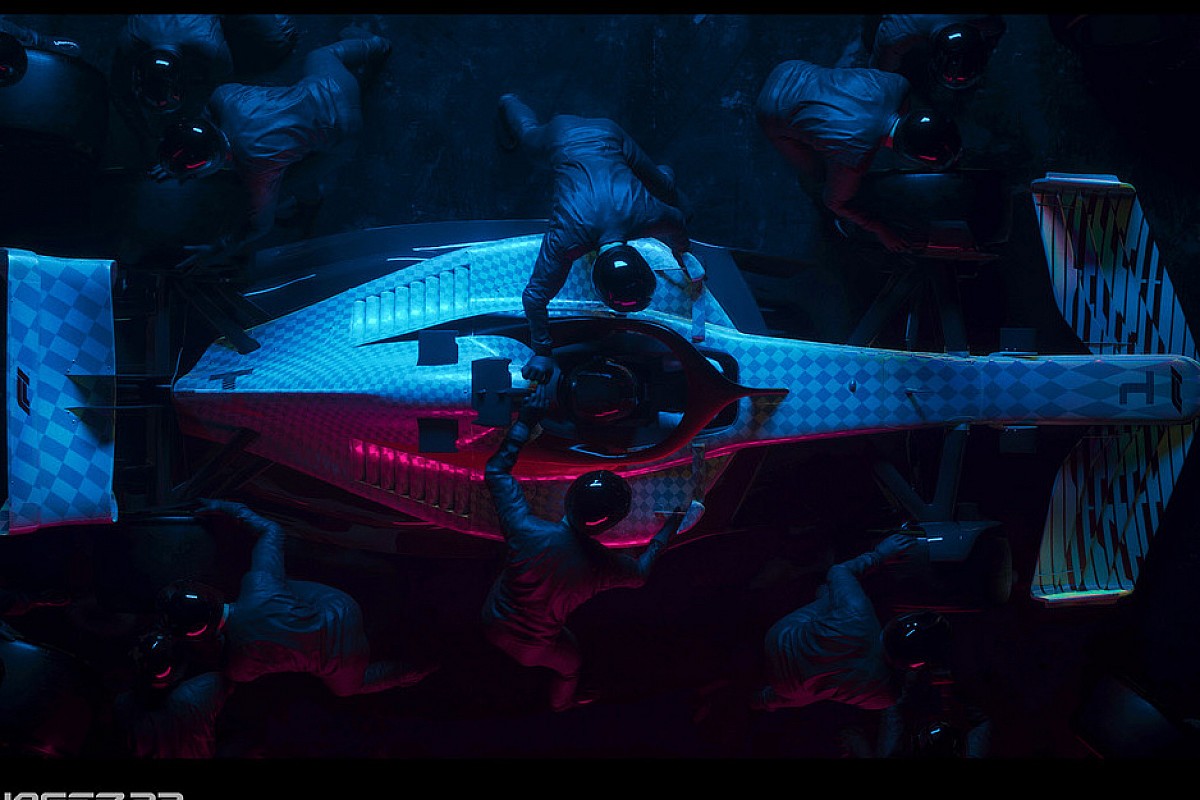 F1 Manager 2022 will be developed by Frontier Developments, which revealed a launch trailer for the new game on Monday as part of its announcement.

It is the first management game as part of a “long term, multi-title agreement” according to F1, and is a first official foray into the genre since F1 Manager was released in 2000 by EA Sports.

Players will take on the role of team principal for any of the existing 10 teams and compete through a career mode, racing on official tracks and overseeing the day-to-day running of operations over a number of years, including hiring real-world drivers. The game promises “unparalleled authenticity and broadcast-quality presentation”.

“With decades of experience developing acclaimed management and simulation titles, the Frontier team has been working hard to create an authentic, detailed, thrilling, rewarding experience in F1 Manager 2022,” reads the announcement from Frontier.

“We want you to live the drama of Formula 1, where races are won and lost both on and off the track. Handle the day-to-day running of an F1 team, overseeing long-term strategies and making split-second decisions to guide your crew to victory.

“Rivalries, sponsorships, regulation changes; navigate these challenges and more, then come the race weekend, create and execute the perfect strategy for success.” 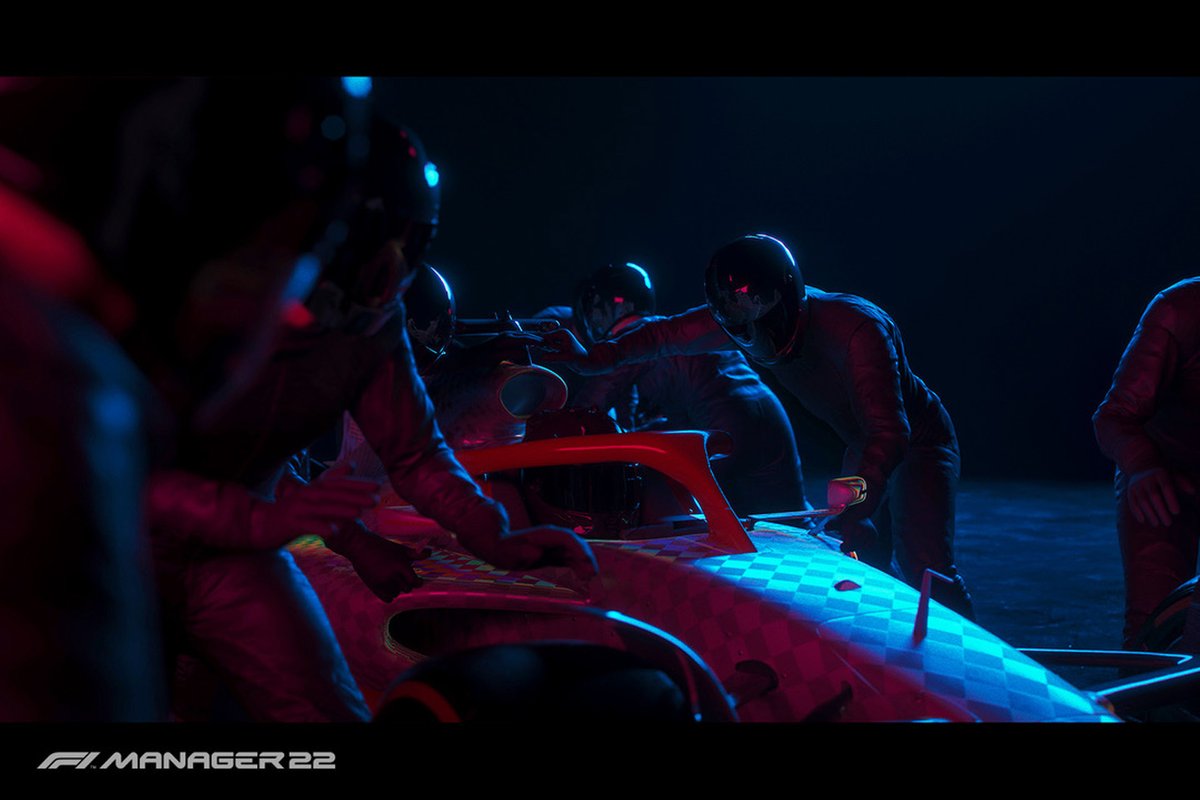 F1 Manager 2022 will be Frontier’s first sports title, but the studio has experience in other management simulation titles including Planet Coaster, Planet Zoo and Jurassic World Evolution.

F1 Manager 2022 is set for release on PlayStation 5, PlayStation 4, Xbox Series X/S, Xbox One and Steam this summer.

“I know from personal experience that leading a team can be challenging, but it’s certainly rewarding. The F1 Manager franchise is a great opportunity for fans to put themselves in the shoes of a team principal and experience some of that for themselves.

“I am confident that with their own successful track record in management gaming, Frontier will deliver an enjoyable and engaging experience for fans.”

The most notable recent motorsport management simulation is Motorsport Manager, which was first released in 2014, but it never had an official F1 licence.