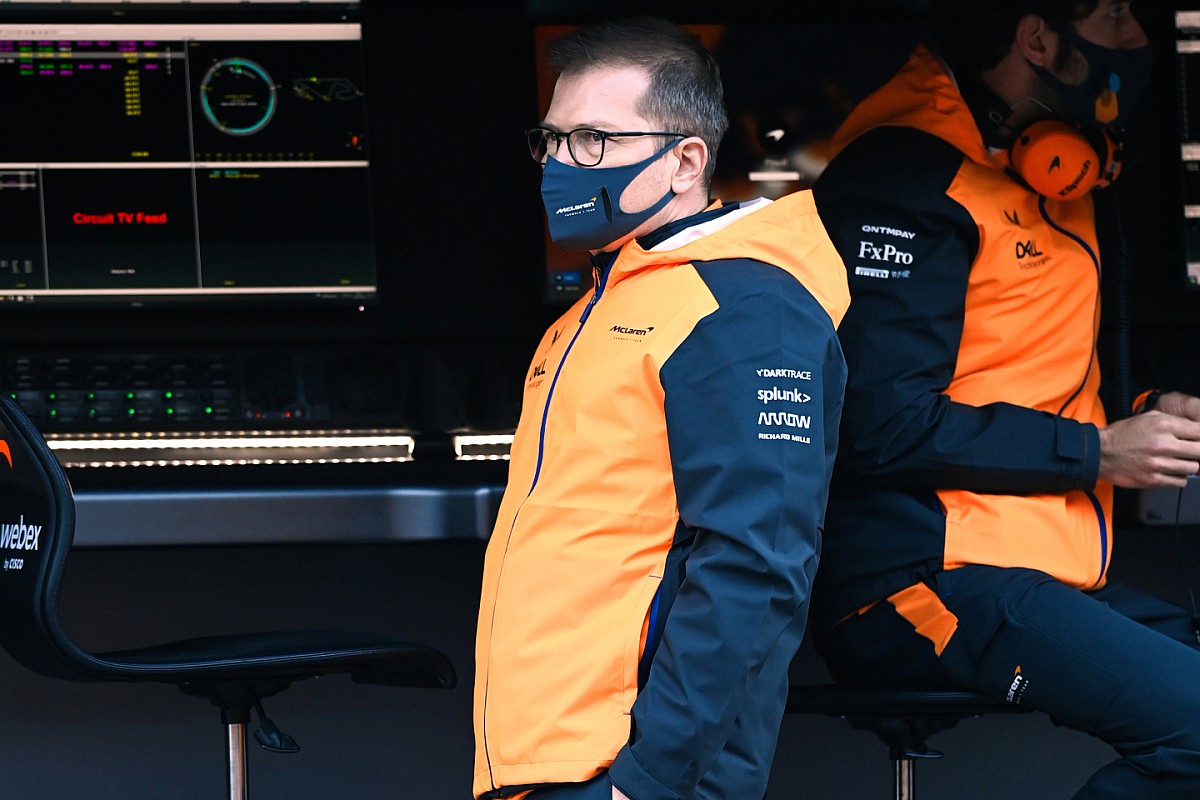 The subject of so-called “B teams” has a been a recurring topic in F1 in recent years.

With the budget cap coming into force and the top teams reined in by the aerodynamic testing regulations, the benefits of sharing of IP with a partner has become more relevant than ever.

The relationship between Haas and Ferrari has been contentious among rivals since the US-owned team first arrived in the series, and it has been in the spotlight again since the new VF22 first appeared.

Although Seidl didn’t want to talk about that specific case, he made it clear that McLaren, which has no alliances other than taking a Mercedes engine, wants the situation clarified.

“First of all of us in the team are very busy with ourselves this week, so I can’t speak specifically about the two cars of Haas and Ferrari for example,” he said.

“But it’s not a secret that in general definitely these relationships that can exist within the regulations, how they are in place at the moment is a concern for us.

“That’s why we are definitely of the opinion that moving forward we should put steps in place that F1 is actually a championship again of 10, 11 or 12 true constructors.

“From our point of view F1 should be to be a championship of 10, 11 or 12 teams competing where the only things you should be allowed to share are actually the power units and the gearbox environments; everything else, you have to do yourself.

“Because we know that soon as you go further you have definitely a change or transfer of IP which is performance relevant regarding the car, and that’s not what F1 should be about.

“That’s why we are also bringing continuously this topic up together with other teams as well that have the same concerns. That’s why we have the dialogue as well with the FIA.

“And I’m hoping that at some point we make steps.

“Because we accept as well that policing of let’s say where the limit exactly is, this is also a difficult challenge, and that’s where the most effective and simplest way forward is to have clear limits of what can be shared.” 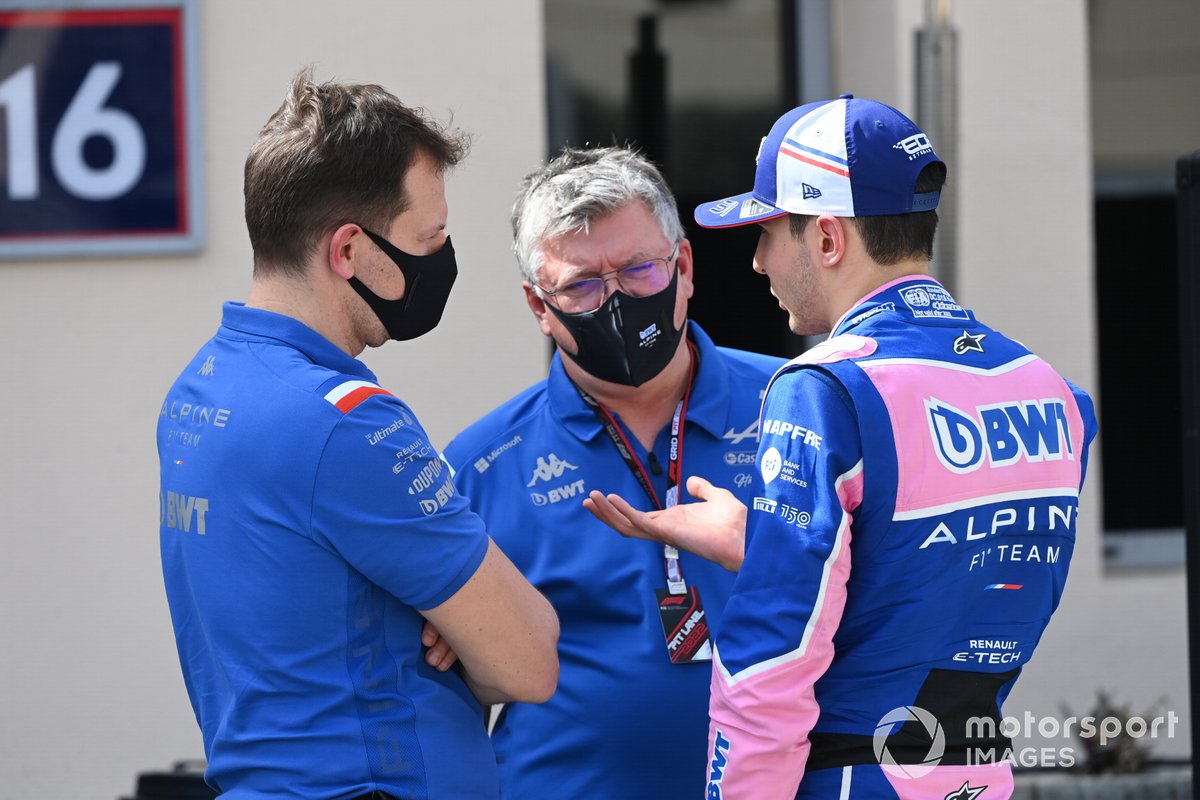 “The worry is that those who share wind tunnels can have a coffee together,” he told F1 TV.

“And especially if they’re partners and say over coffee, how did that go, the latest floor that you tried? Don’t go in that direction, not so good.”

Although his previous team Aston Martin shares the Mercedes wind tunnel, Szafnauer insisted that there has been no transfer of ideas in that case.

“Definitely didn’t happen at Aston/Mercedes because we had robust processes in place,” he said.

“And we didn’t go have a coffee with our respective aerodynamicists.

“But it could happen if aerodynamicists are living in the same place, using the same tunnel, using the same canteen. Because we were only seven miles away down the road that didn’t happen.

“We got a chance to use a wind tunnel on the weekends, and Merc used it to during the week. The aerodynamicists didn’t even see each other.”