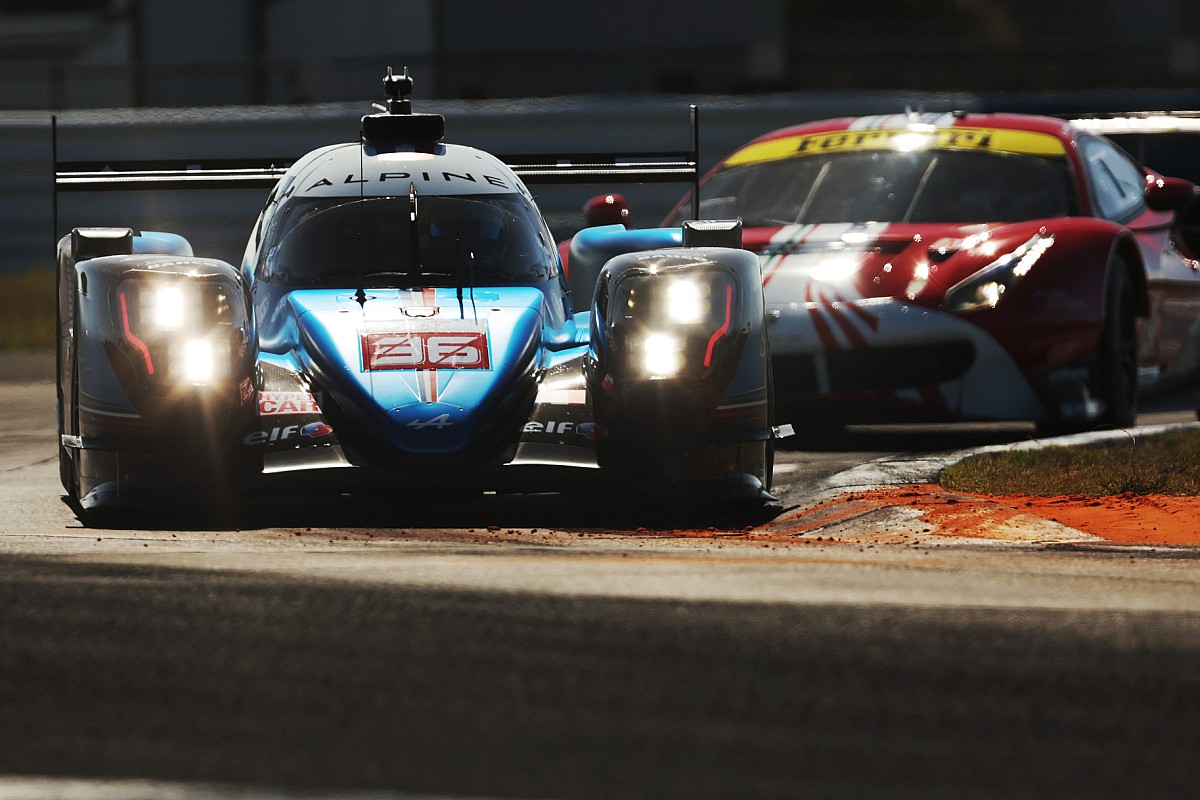 The Alpine-Gibson A480 grandfathered LMP1 sat at the head of the classification for the majority of the session on Wednesday afternoon.

Andre Negrao went quickest with a 1m50.845s early on in the one-hour practice period, before Matthieu Vaxiviere improved by three tenths in the closing minutes.

The Frenchman got down to a 1m50.512s, which was still some way short of the 1m49.738s with which he had topped the Hypercar class classification in the opening session.

Vaxiviere’s afternoon mark gave the Alpine a half second margin over the two United Autosports LMP2 ORECAs, which ended up second and third overall in the hands of Paul di Resta and Filipe Albuquerque.

The #8 Toyota GR010 Hybrid had been second until a 1m51.015s set by Brendon Hartley early on was wiped out for a pitlane speeding infringement. That demoted to car to fifth position with a 1m51.380s, also set by Hartley, behind the Realteam by WRT ORECA of Ferdinand Habsburg on a 1m51.244s.

The second WRT P2 entry ended up seventh with a 1m51.446s from Rene Rast, while Jose Maria Lopez was eighth in the second Toyota with a 1m53.503s.

The Glickenhaus 007 LMH, which had been fastest in FP1 in Romain Dumas’s hands, ended up down in 14th position more than a second and a half off the pace with a 1m52.479s from Ryan Briscoe. 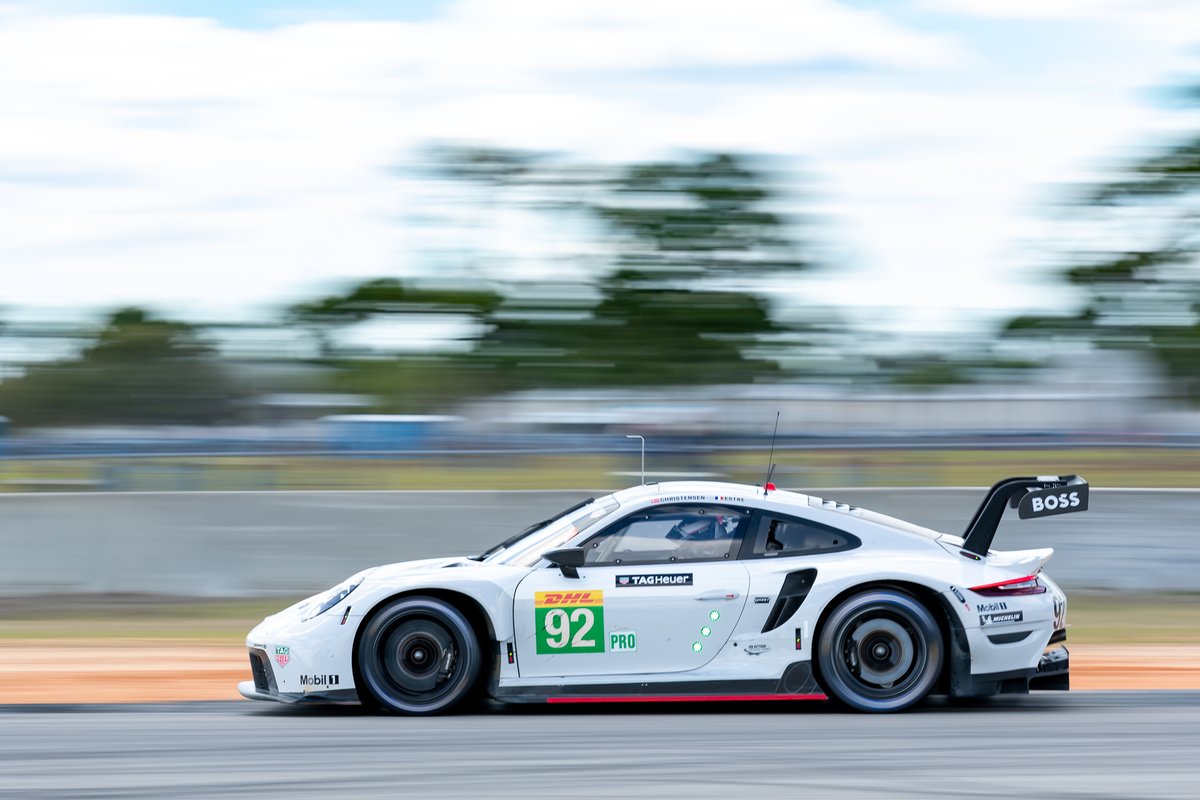 The #92 Porsche 911 RSR again headed the GTE Pro times, this time with Michael Christensen at the wheel. He posted a 1m58.448s to end up less than one hundredth of a second clear of Nick Tandy in the solo Chevrolet Corvette C8.R.

The Briton’s 1m58.580s put him four tenths clear of the second Porsche in which Richard Lietz set a best lap of 1m58.889s, which was almost identical to team-mate Gianmaria Bruni’s mark from session one.

The two AF Corse Ferrari 488 GTE Evos again brought up the rear and failed to break the two-minute mark.

WEC debutant David Pittard ended up quickest in GTE Am in the Northwest AMR Aston Martin. The Briton’s time of 2m00.029s in the Prodrive-run Vantage GTE put him just over a tenth up on fellow countryman Harry Tincknell in the best of the Dempsey Proton Porsches.

Practice continues on Thursday with the final of the three 60-minute practice sessions at 11:55am local time before qualifying for Friday’s Sebring 1000 Miles begins at 7:00pm.

Watch WEC 1000 Miles of Sebring qualifying and the race live on Motorsport.tv (geo-restrictions may apply).