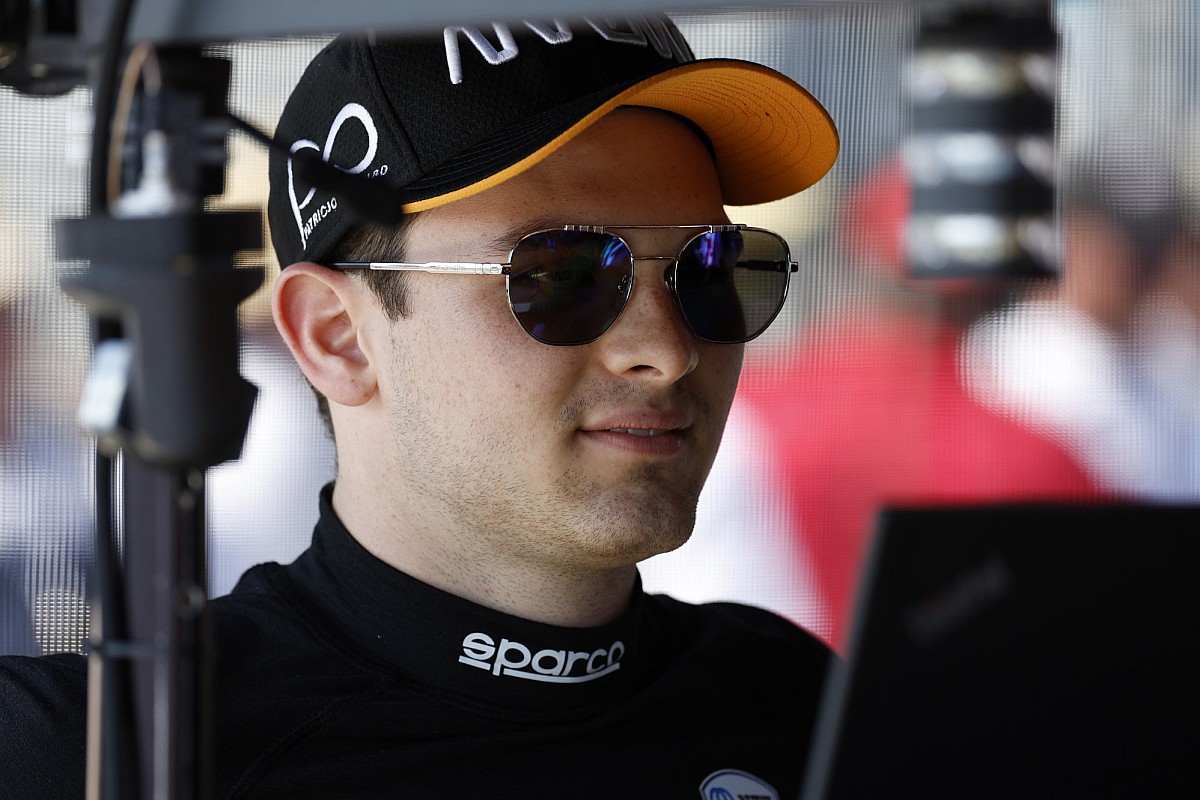 O’Ward enjoyed a breakout season in IndyCar last year with Arrow McLaren SP, scoring two wins and remaining in title contention until the final round of the season.

It led to the Mexican driver receiving his first Formula 1 test at the end of last year in Abu Dhabi, after which he outlined a two-year window to try and make the switch across.

But since McLaren announced last week that fellow IndyCar star Colton Herta would be completing an F1 test programme this year, O’Ward’s future came into the spotlight after he said there were “scenarios that I could stay where I’m at or there could be scenarios where I could be in a different place”.

McLaren IndyCar chief Taylor Kiel called the situation “a blip on the radar” and that rumours about O’Ward’s future had already been addressed by the team internally.

Asked by Autosport about the speculation surrounding O’Ward’s future, McLaren chief Brown said there had been no change in his position with the team or future plans.

“Pato we want to have 100% focused on IndyCar,” Brown said on Friday in Bahrain. “We think we have a chance at the championship this year. His status hasn’t changed. He has a multi-year agreement with us. I know there’s a lot of noise, but it’s unfounded noise.

“We just want him to focus on that. Obviously he got his rookie test day in, in which he did an excellent job.

“I think it’s yet undefined what our Formula 1 testing programme will look like.” 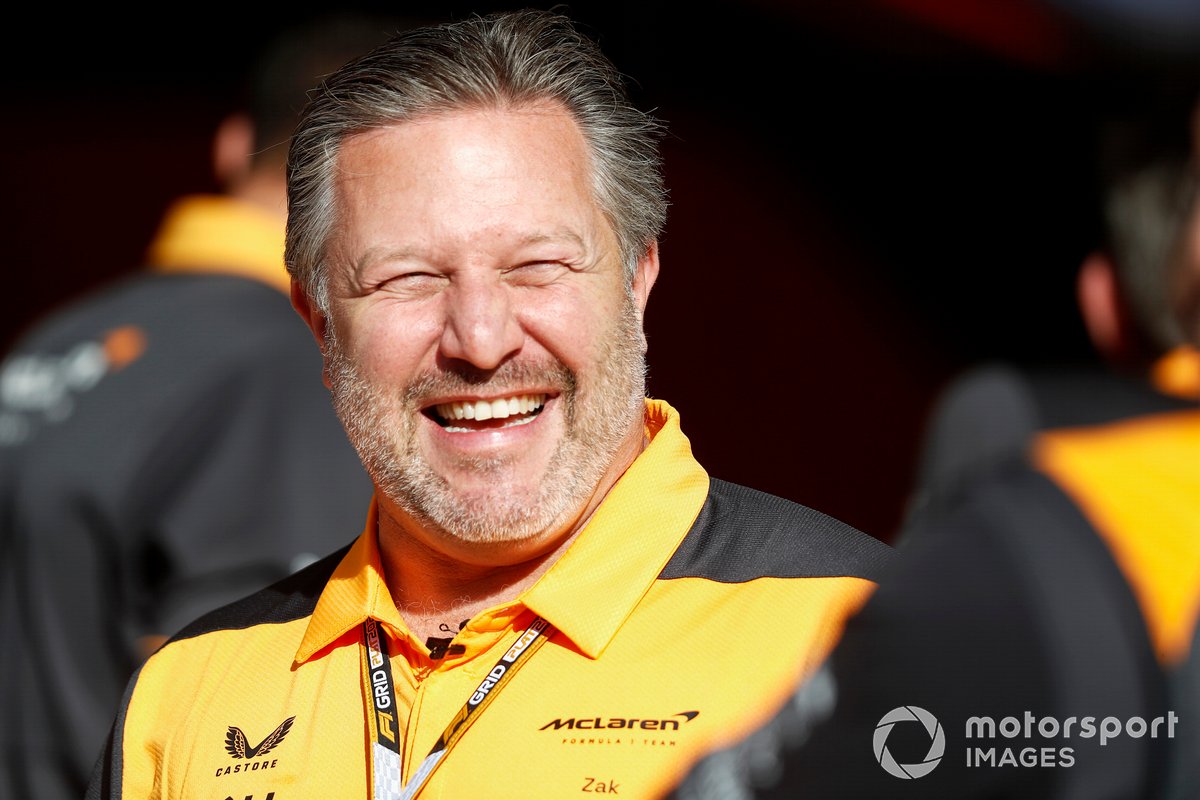 McLaren is required to field a young driver in at least two free practice sessions this year under the revised F1 sporting regulations.

The deal for Herta to test for McLaren came about after a change in the sporting regulations was made that now allows teams to run last year’s cars.

McLaren F1 boss Andreas Seidl said plans were still being finalised for Herta as a way to evaluate his potential.

“As you know, it’s the first time for us this year that we have the possibility to run a TPC [Testing of Previous Cars] car,” Seidl said.

“We’re still in the process of actually finalising the details of that programme, in terms of venues, timing and so on.

“But the plan is clear, we want to give Colton some test days in this car, giving him the chance to enjoy driving a Formula 1 car, and at the same time show what he is able to do, and looking forward to that.

“He’s a great talent, and then we take it from there.”

Herta races in IndyCar for Andretti Autosport, with whom McLaren has closely collaborated in the past, including a partnership for Fernando Alonso to enter the Indianapolis 500 in 2017.

Michael Andretti is known to be pursuing an F1 entry in the near future, and has been open about his plan to field Herta in one of the seats if he gets a new team established.

But Brown said the test programme for Herta was “based on our desire to see how he how he gets on and to evaluate him from a McLaren standpoint”.