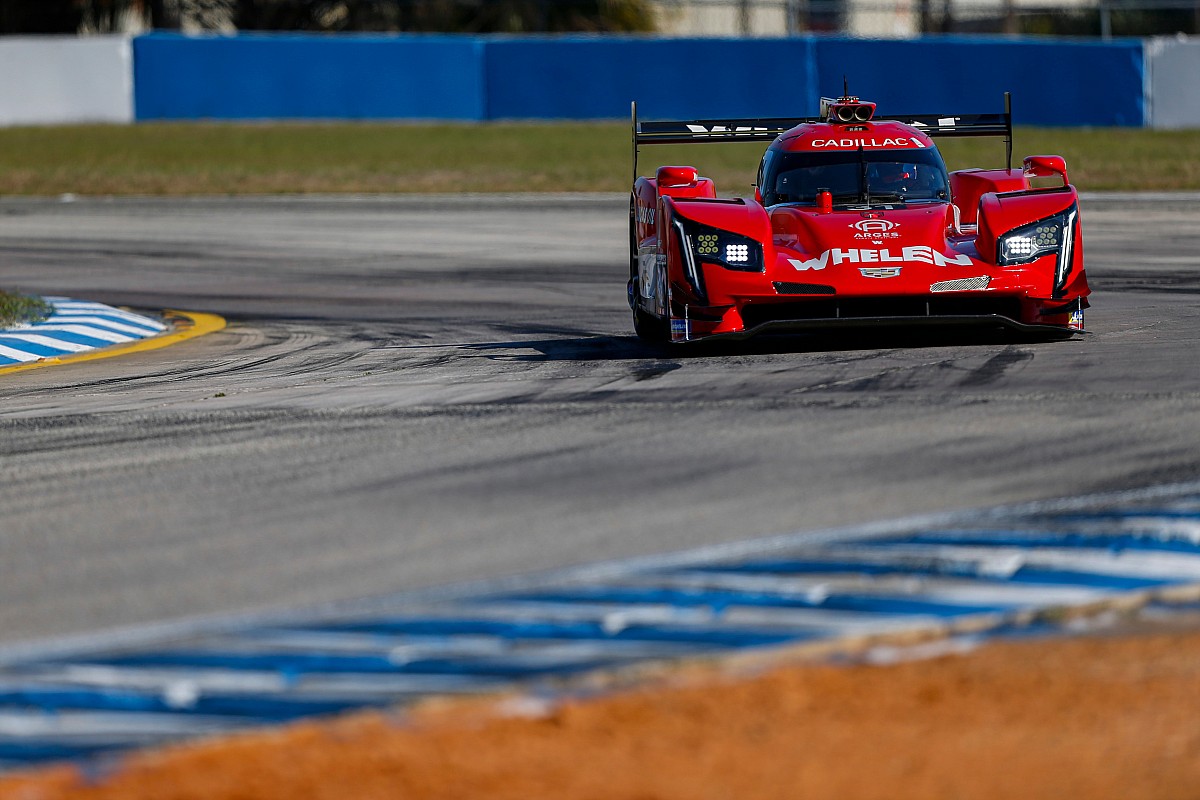 Pipo Derani jumped into the lead aboard the #31 Action Express Cadillac DPi-V.R in the run-up to the six-hour mark when the half dozen DPis at the front of the field ducked into the pits during the fourth safety car of the race.

The #31 car, which had stopped only 11 laps before, needed a short fill of fuel and didn’t take fresh tyres, vaulting Derani from third to first.

Derani, who is sharing the Caddy with Tristan Nunez and Mike Conway, maintained the place at the restart and was able to pull away into a four-second lead by the time the clock hit six hours.

Ricky Taylor ran second in the Wayne Taylor Racing Acura ARX-05, which was fifth into the pits during the yellows and third out.

The American, who is teamed with Filipe Albuquerque and Will Stevens, was then able to pass Mike Rockenfeller in the second Action Express entry into Turn 1 at the restart.

Rockenfeller was a further 1.8s back in third, while Alex Lynn ran fourth in his Ganassi Cadillac.

Lynn had been second before the safety car, but dropped back because he was the only driver among the top six to take fresh Michelin rubber during the yellows.

Tristan Vautier was leading in the JDC-Miller Cadillac but due a pitstop and therefore required more fuel, which explained why he dropped down the order to fifth.

Tom Blomqvist in the Daytona 24 Hours-winning Meyer Shank Racing Acura returned to the pits for a second time during the neutralisation of the race for minor bodywork repairs, which left him at the back of the lead pack in sixth position. 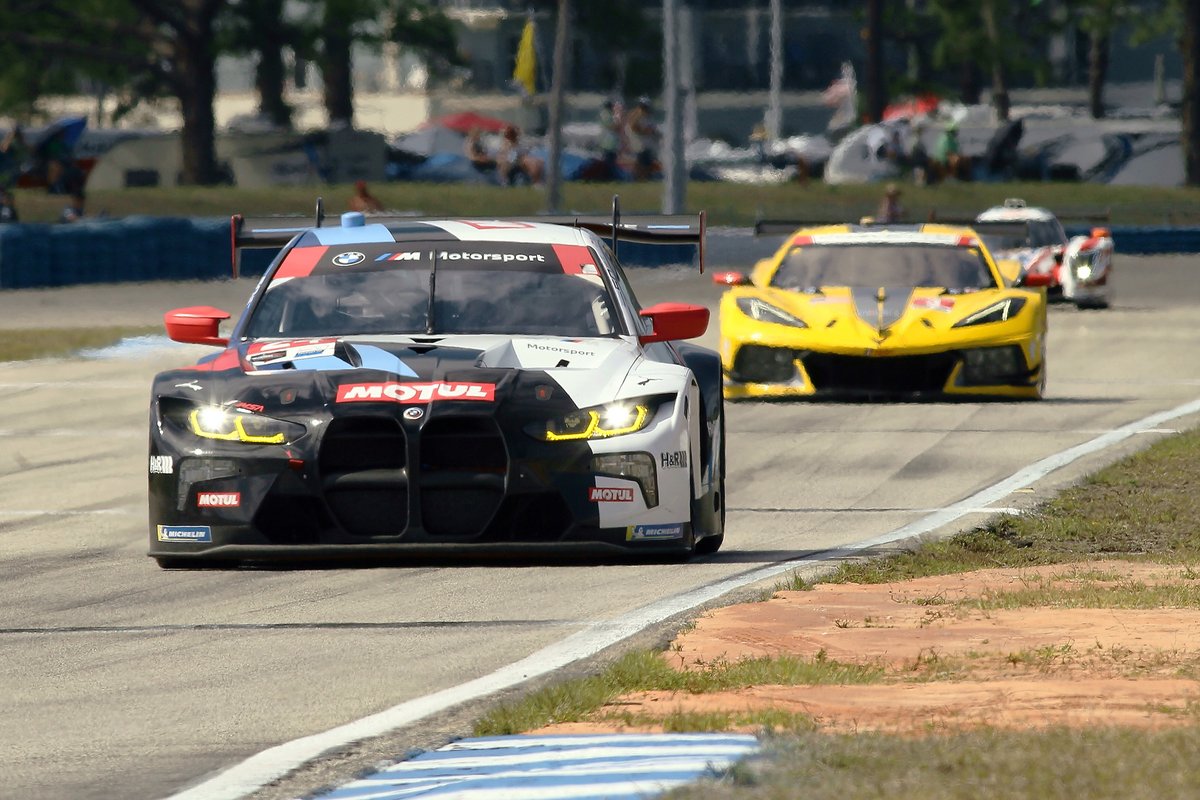 Eng got ahead of the Proton-run WeatherTech Racing Mercedes-AMG GT3 that Jules Gounon had propelled into the lead in the sixth hour by not taking tyres at the pitstops during the caution.

The BMW held a lead of eight tenths over the Merc at six hours, with Nicky Catsburg third in the Chevrolet Corvette C8.R that had led much of the early running in class by a further two tenths.

Mapelli lost time when he overshot his pit and was then penalised for his mistake with a drivethrough penalty, the combined effect leaving the car sixth on the six-hour mark.

The LMP2 class was led by the PR1 Mathiasen ORECA-Gibson 07 in which class pole winner Ben Keating had dominated the early running.

Mikkel Jensen, who is joined in the car by Keating and Scott Huffaker, held a one-lap lead over the Era Motorsport entry with Ryan Dalziel at the wheel.