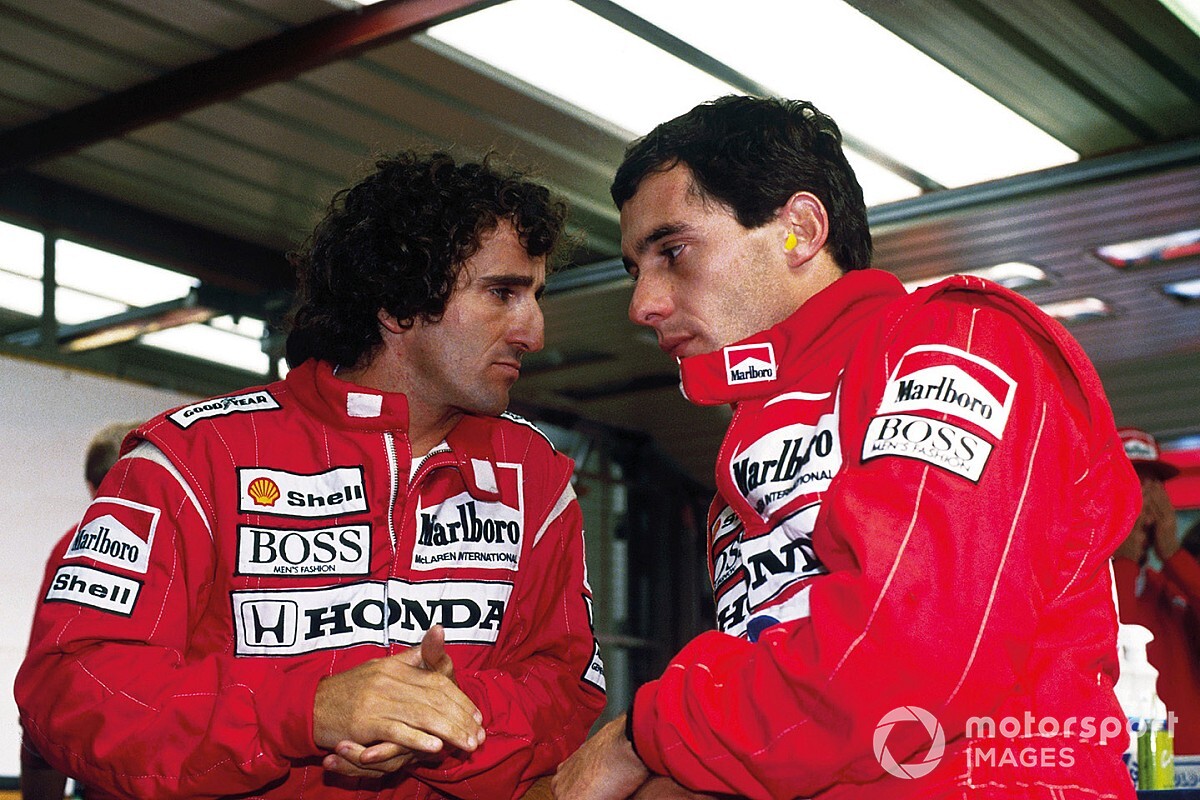 Bruce McLaren oversaw the team’s F1 world championship debut in 1966 and the New Zealander scored its maiden victory in the 1968 Belgian Grand Prix. Since then, 19 other drivers have taken wins for McLaren and seven have won drivers’ titles.

For the selection of the top 10 McLaren F1 drivers, Autosport has considered the amount of success the drivers scored with the team, the impact they had on McLaren and the circumstances of their time there. We didn’t include their records elsewhere.

Autosport chief editor Kevin Turner brings us Part 4 of our new podcast series and we’re ranking another top 10 drivers, with the help of Karun Chandhok and host Alex Kalinauckas. You can also read the full top 10 list here.