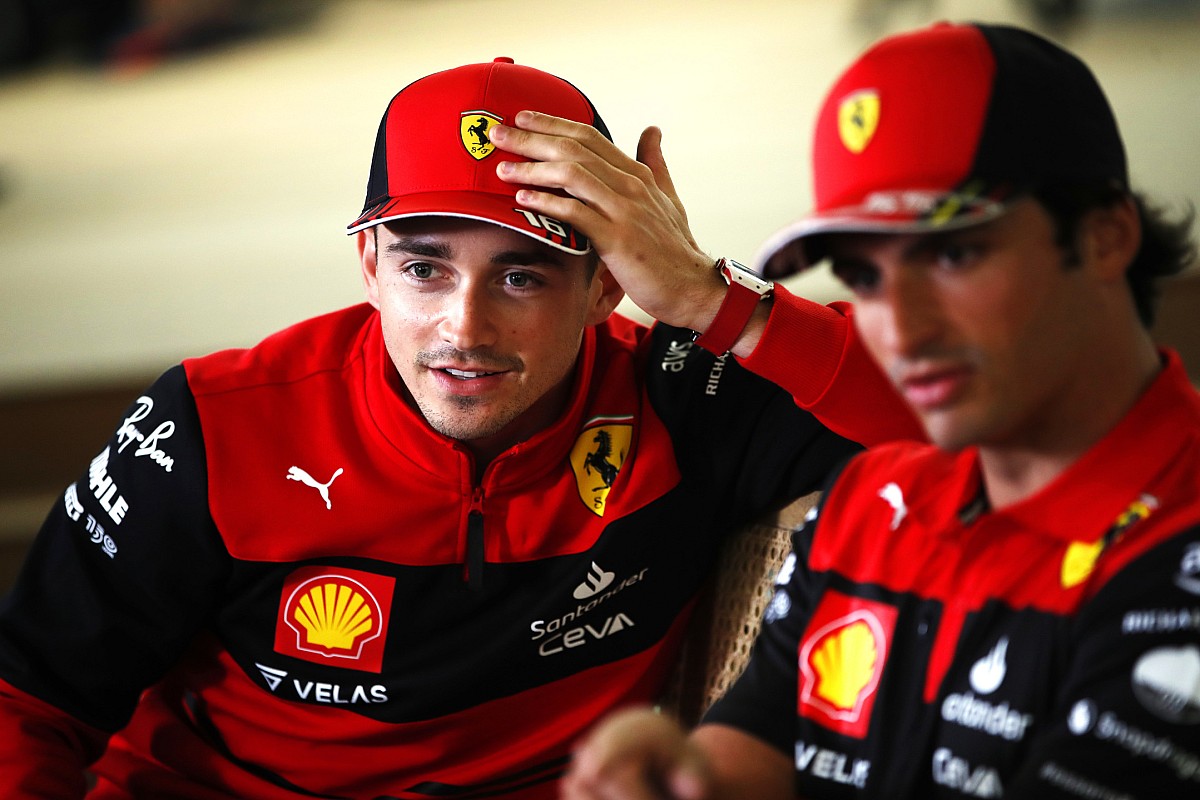 For the second instalment of the Saudi Arabian Grand Prix this weekend, the barriers have been moved back at numerous corners by up to 1.5 metres to improve visibility.

FIA race director Niels Wittich has also revealed that the exit of the final corner, Turn 27, has been widened from 10.5m to 12m while a smooth surface has been added to some barriers to allow drivers greater capacity to brush them without sustaining major damage.

This followed GPDA director and Mercedes racer George Russell previously telling Autosport the track was “lacking a lot from a safety perspective and a racing perspective”.

But the modifications garnered a muted reaction from the Ferrari team-mates on Thursday.

Sainz reckoned the “tiny” changes proved more had to be done to improve the relationship between drivers and the governing body after expecting a greater “step in the right direction”.

He said: “I was commenting with Charles that they just moved the wall, but the driving line will still be close to the wall.

“It means our visibility doesn’t improve, which for me just shows that we need to keep making this relationship with the FIA tighter, better because we expected a step in the right direction.

“In my opinion this is not much better. It is marginally a very small, tiny bit, smallest ever better.” 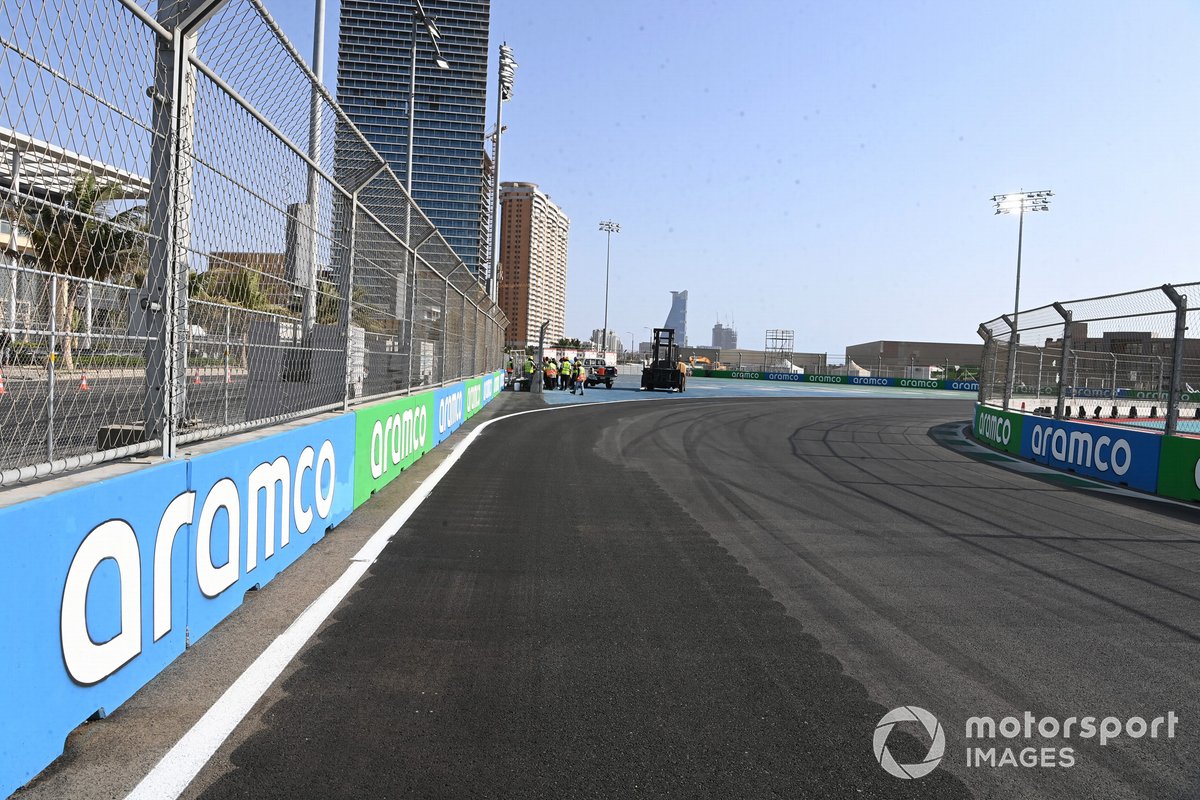 Following the changes, Saudi Motorsport Company CEO Martin Whitaker said in Bahrain that the fastest street track could become even quicker beyond its 157mph average speed.

Bahrain GP victor Leclerc followed Sainz in asking for more to be done.

He said: “It’s going in the right direction, but I don’t think it’s enough, especially in the last part of the track from what I’ve seen.

“But the first part, from Turn 4 to I think Turn 12, it didn’t change much with what was probably the most critical part.”

Leclerc reckoned the minimal modifications would therefore not have a major effect on the nature of the race after a chaotic first instalment last December.

“I don’t know it will be so significant that we’ll see a completely different situation,” he said. “From one year to another, it can be just very different. It depends on how many crashes we have.

“But I don’t see the changes made doing a huge difference to the scenario of last year.”