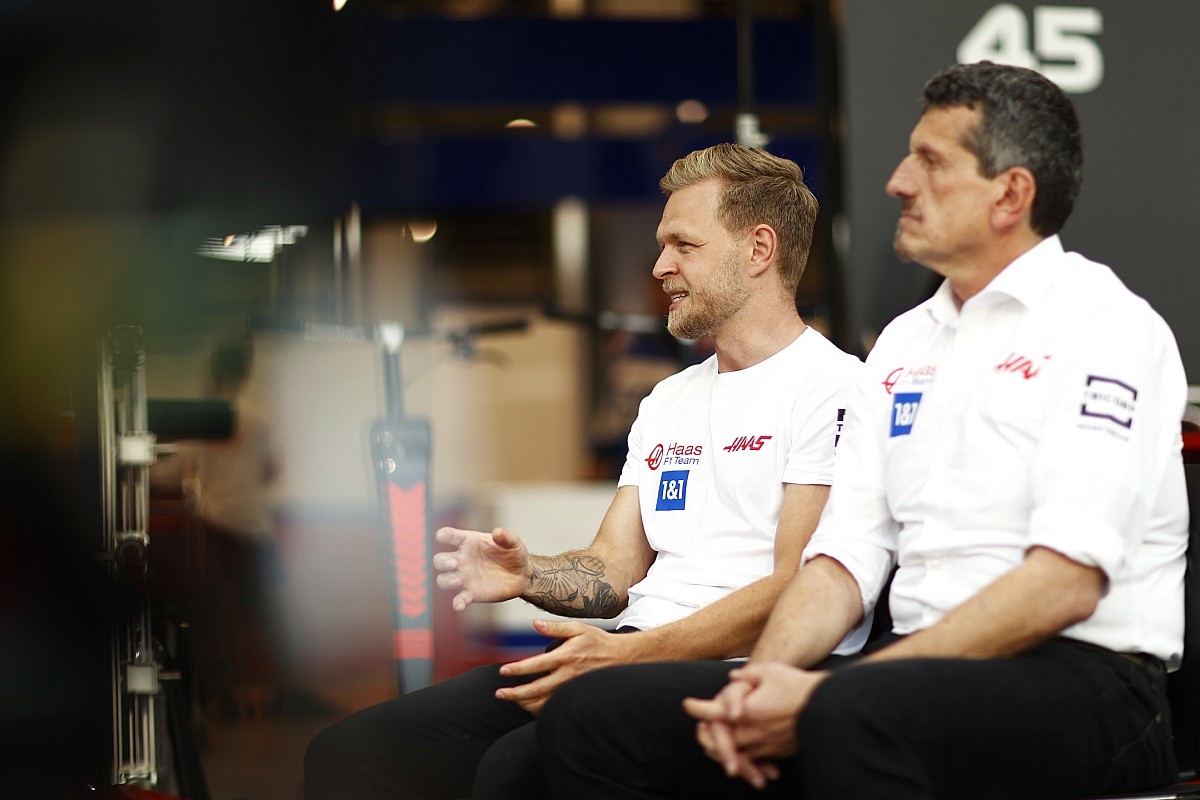 The Dane landed fifth in the season-opening Bahrain Grand Prix on his return to Haas, after he was recalled to replace Russian driver Nikita Mazepin for 2022.

That result, however, followed the three-day pre-season test at the Sakhir venue, and Haas was awarded extra sessions on Friday and Saturday to recover from a missed first day when a cargo plane was delayed.

But Magnussen, who was dropped by Haas for 2021, will enter his first Saudi Arabian GP this weekend without having prepared in the team’s simulator.

He reckons that will increase pressure not to make mistakes to lose track time and consume a set of tyres.

Asked about the build-up to Jeddah for which there was “no preparation”, Magnussen said: “The main difference is just that I don’t know this track.

“The way I prepared in Bahrain was very straightforward because we had the test before, and everything is very well known.

“You actually know the tyre degradation very well also because of the test. Whereas here, it’s more unknown so there’s more pressure to not mess up a run.

“If I mess up a run on one of the sets of tyres that we need to learn about for the race, then that’s going to cost a lot.

“There’s going be more pressure this time. But that’s fine. We’ll deal with that.” 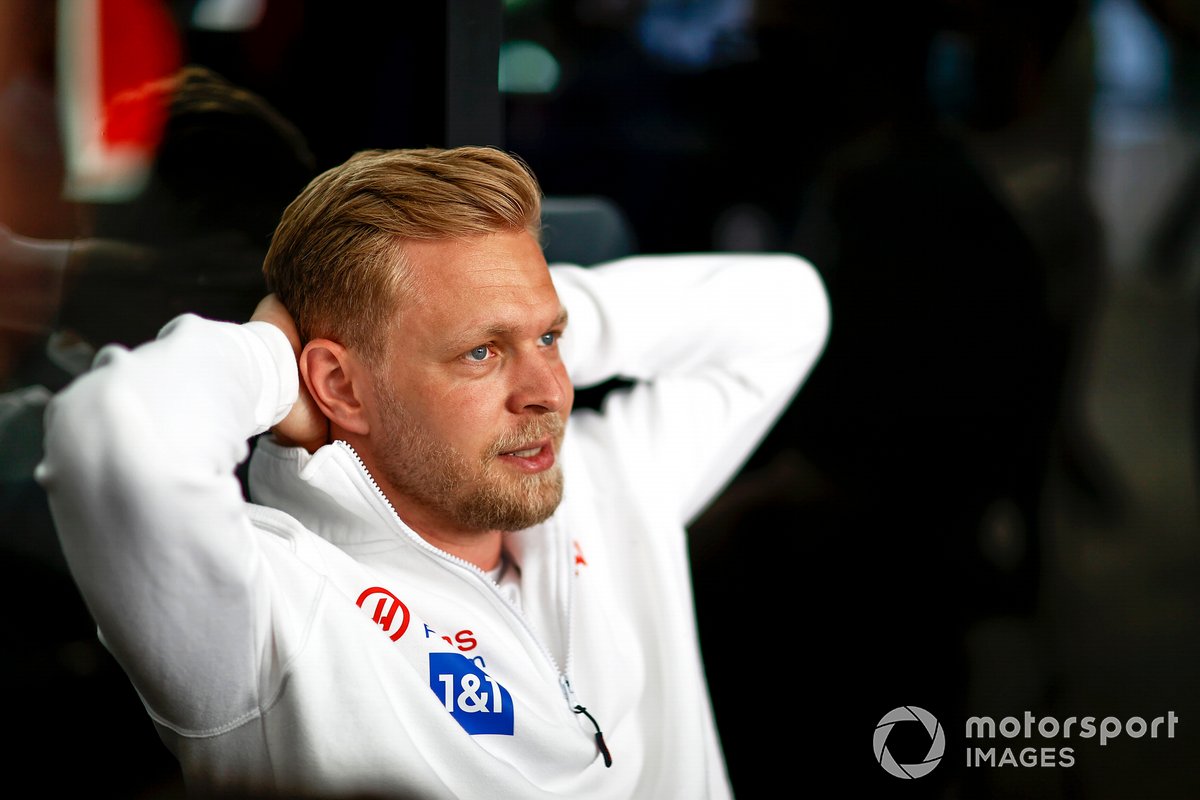 Asked by Autosport if another strong result for Haas in Jeddah would give greater confidence than Bahrain due to the lack of running at the track, Magnussen said: “[I would take more confidence] just because I don’t know this track.

“It doesn’t look like an easy track. It’s one of the tracks that you’d like to have as many laps on as possible.

“Hopefully, I can sort of be catching up by qualifying and then in the race really go for it. I’m looking forward to try it.”

He added: “Whether [the car is] going to be as good here as it was in Bahrain, time will tell.”

Magnussen acknowledged that “we didn’t have time to drive the simulator” and had instead relied on onboard videos from last year’s inaugural Saudi GP to learn Jeddah.

Asked for his impressions on the 2021 race, Magnussen reckoned it was “crazy”.

He continued: “Not only is the track super crazy, but also it was a crazy race, with two red flags and a lot of stuff happening.

“At least I’m prepared for a crazy race again, and I guess everyone’s trying to anticipate. We had it one year in Baku where we saw like a super crazy race and the next one was super boring, because everyone was careful and anticipating problems. It’s certainly a very unique track. High speeds, for a street circuit.”