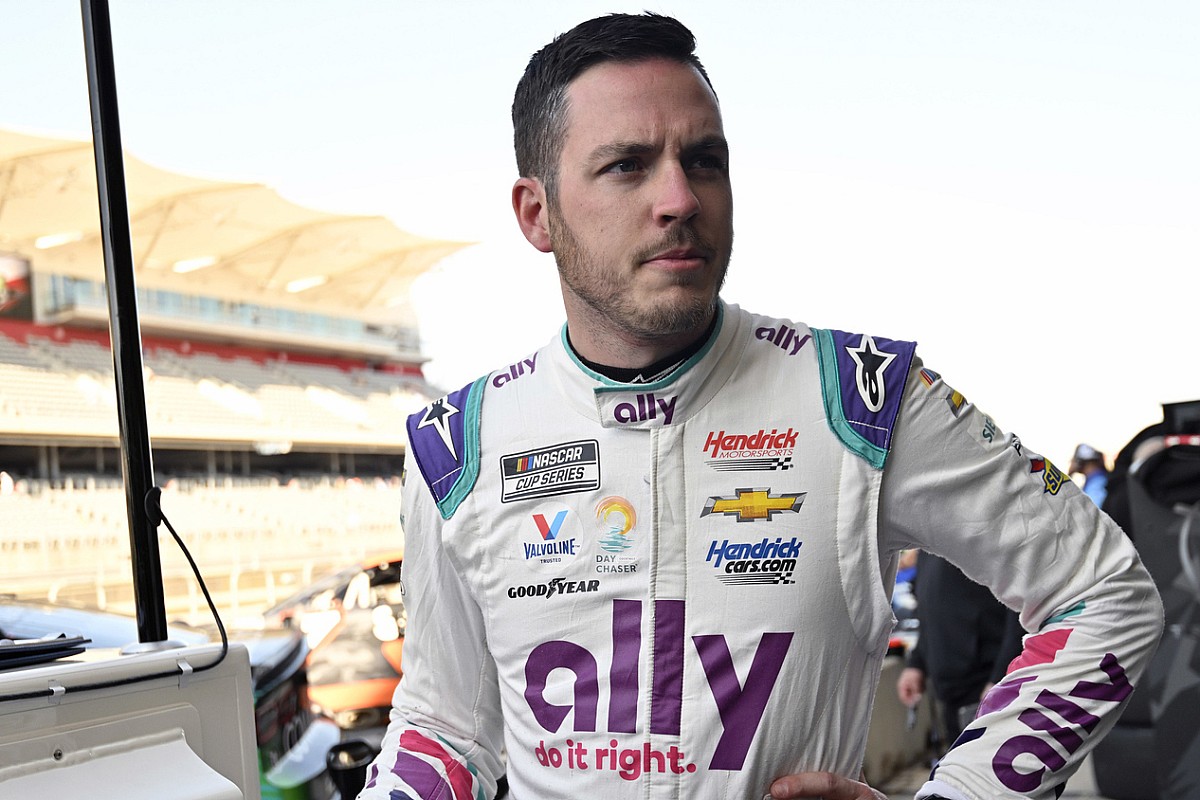 After Allmendinger had run Chastain wide into the tight Turn 16 left-hander, Chastain retaliated by bumping Allmendinger into the long Turn 17 right-hander as Bowman moved past both to emerge ahead from the corner’s second apex.

But approaching the Turn 19 left, with Bowman on the racing line and Allmendinger covering the inside, Chastain then hit Allmendinger again which sent the former Champ Car racer into Bowman.

While Bowman ran wide, Allmendinger spun into the gravel and was only classified 33rd as Chastain grabbed his and the team’s first career win two turns later.

But Bowman said he would have done the same as Chastain had he been put in the same shoes.

“He’s a friend,” Bowman said of Chastain. “He is a pain in the ass to race with but I tell him that all the time. Just happy for him.

“I’m on the wrong side of it, but just I know what he’s feeling right now and I’m pumped for him and all the work he’s put in for this.

“I would have done the same thing if I were Ross.” 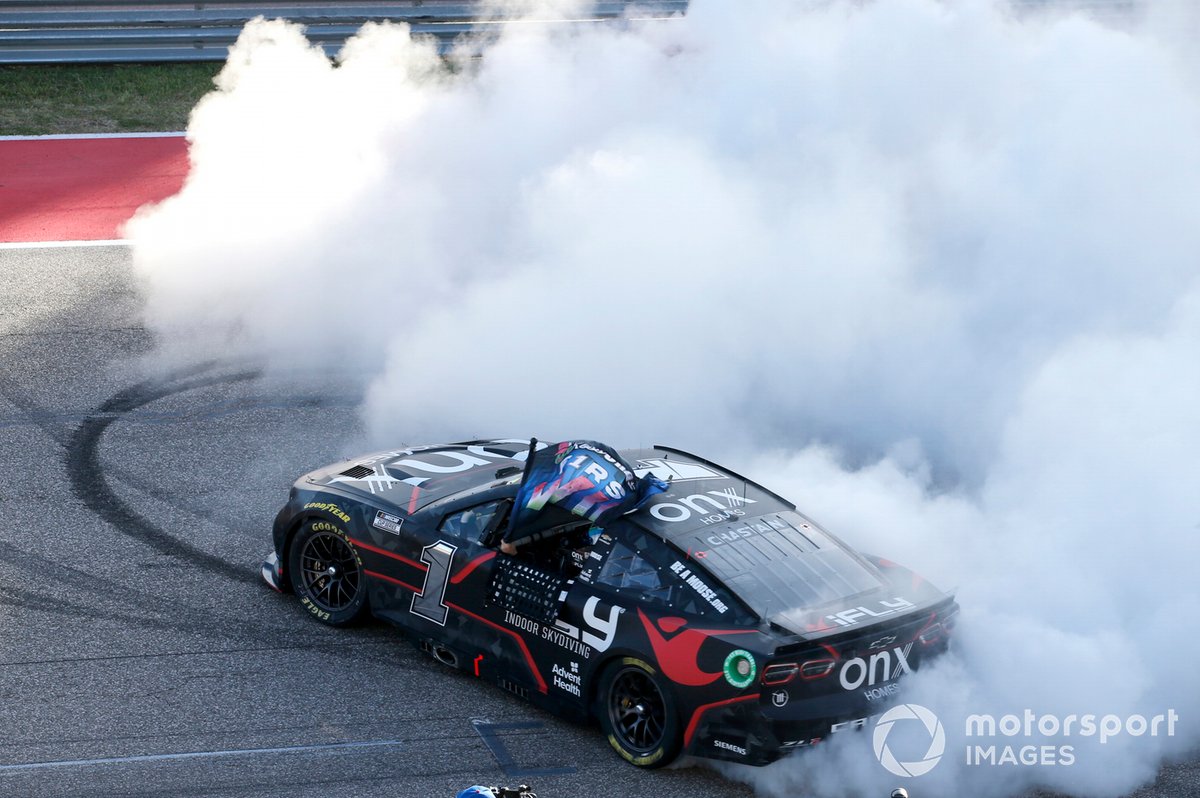 Asked for his thoughts on the incident, which denied him a third road course win after Watkins Glen 2014 and Indianapolis last year, Allmendinger said: “At the end of the day, we all have to look ourselves in the mirror. If you are okay with it, you’re okay with it, each person is different.

“You know those moves are going to be made at times. Whether I’m OK with it or not doesn’t matter.

“At the end of the day we know we had a shot to win the race. It’s tough to win a Cup race, so when you put yourself in a position to legitimately run up front all day and have a shot to win it, it’s a pretty great day.