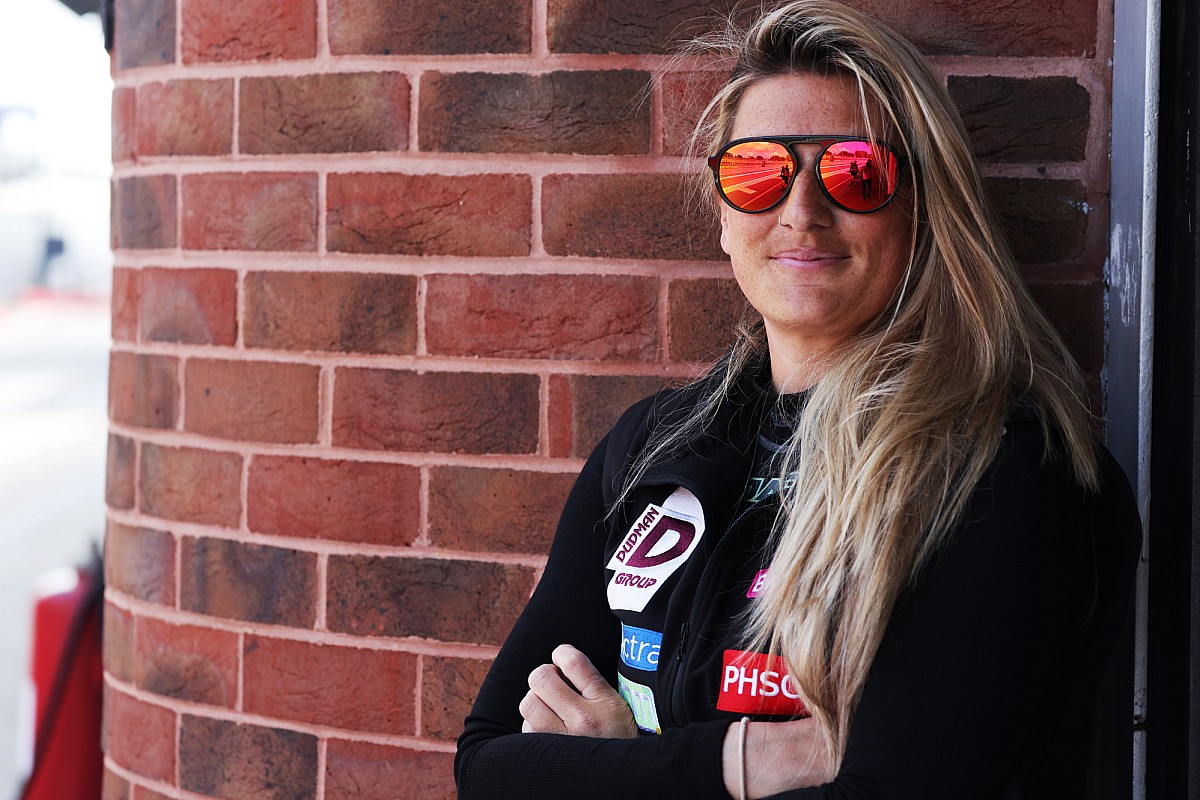 The 30-year-old daughter of former BTC Production class race winner Jim Edwards Jr finished 26th in the standings in her rookie season in 2021, and is the first driver confirmed for BTC’s three-car squad of Honda Civic Type Rs.

Josh Cook, third in the 2021 classification, is thought certain to spearhead the Brackley-based team once again this season.

PLUS: The grassroots rise that shaped an understated BTCC star

“I can’t wait for my second full season in the BTCC and I’ll be aiming to build on everything I’ve learnt,” said Edwards.

“I’m not there to make up the numbers and I intend on proving that from the outset. I can’t thank Steve [Dudman, BTC team owner] enough for his continued support and for putting his faith in me once again.”

“Jade fully deserves her place on the grid after a promising 2021 season,” added Dudman.

“We have every faith in her ability as a racing driver and we’ll assist with her continued development, which I’m sure will see her compete with the very best on a regular basis. Diversity shouldn’t be just a tick box.”

New BTC chief Danny Buxton stated: “Whilst I’m new to the team, I’ve known and worked with Jade for many years now, so I’m fully aware of her ability on track.

“My job is to ensure that Jade maximises her performance potential each and every time she’s in the car. If executed correctly, she’ll do an outstanding job.” 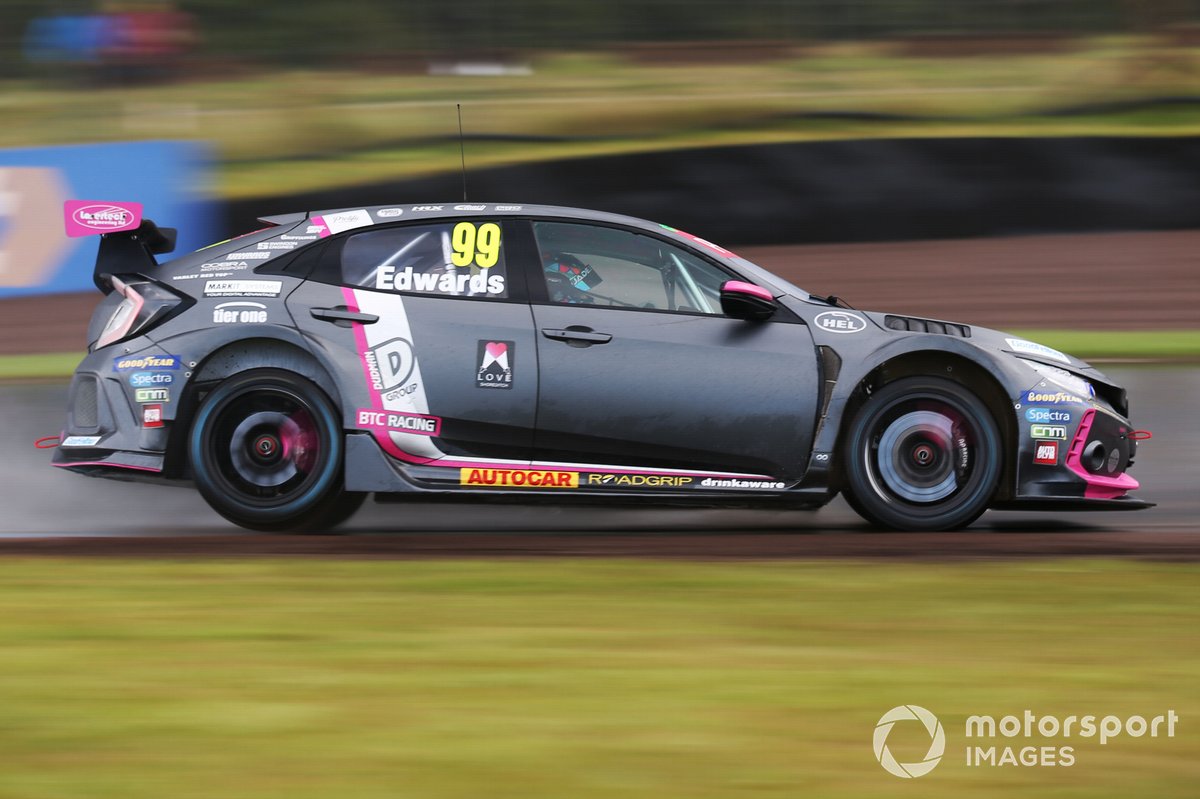 BTC confirmed last week that it is remaining at three cars for 2022, and not after all taking up the loan of an additional TBL entrants’ licence for the season.

Furthermore, it has now become clear that fellow Honda squad Team Dynamics and official Toyota team Speedworks Motorsport will not be using their additional loaned TBLs to expand to three cars.

With Dynamics already confirmed to run Gordon Shedden and Dan Rowbottom, this appears to close the door to any possibility of three-time champion Matt Neal returning to action this season.

It also seems to have ended the hopes of Nicolas Hamilton running with Speedworks this season, with his participation at the Cheshire squad apparently hinging on driving its third Corolla.

Series boss Alan Gow has always made no bones of the fact that he would prefer to see the grid – set at 29 cars in recent seasons – contract rather than expand, but went with the teams’ wishes for 2022.

“They [the TBLs] have not been utilised and now we’re back to our full 29 cars,” Gow told Autosport.

“It went against my grain, but the teams unanimously agreed that we should loan the additional TBLs out.

“Am I unhappy that they’re not using them? Of course I’m not – it suits me fine.”