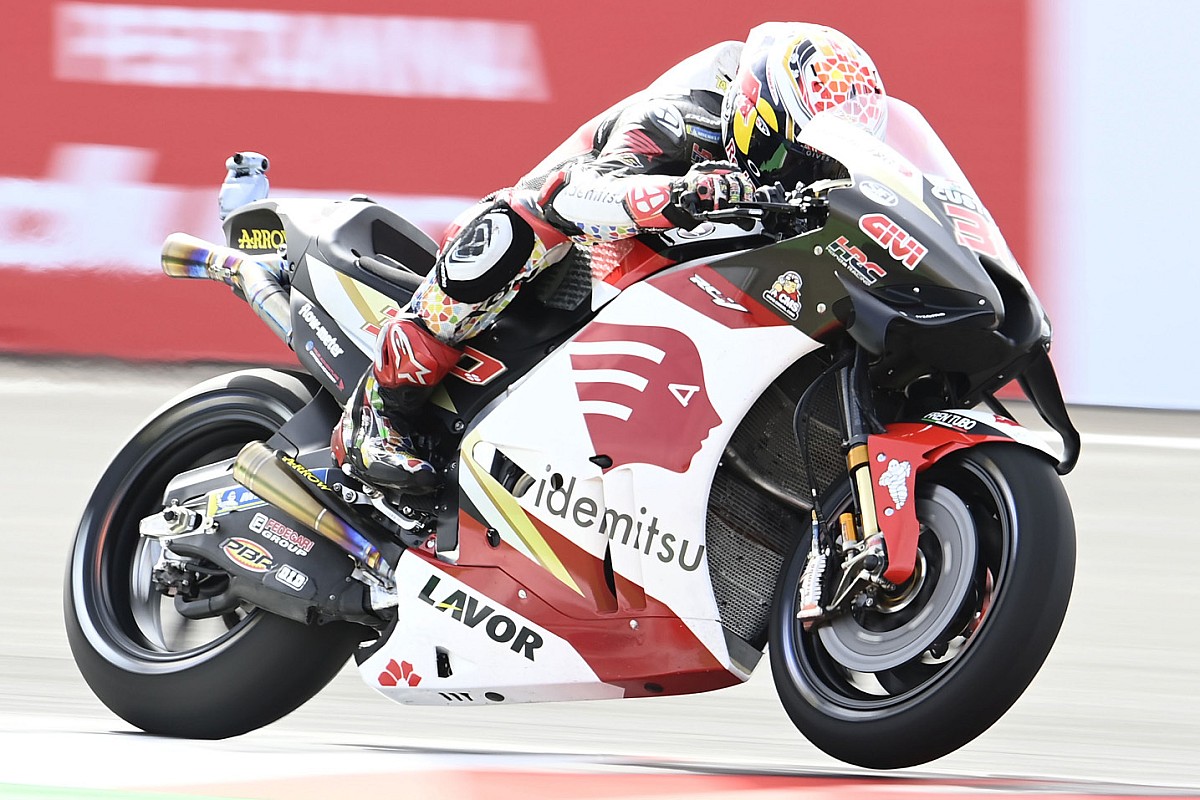 MotoGP’s return to Argentina for the first time since the COVID-19 pandemic began has been dominated by the freight issues which forced Friday’s sessions to be cancelled.

With the missing cargo – majorly affecting Gresini, VR46 and KTM who were missing motorcycles, while many others were also hit by the delays – turning up in the early hours of Saturday, the rescheduled FP1 was delayed to 12:35pm local time and extended by 15 minutes to an hour.

PLUS: How the Argentina GP was saved – and the questions it raises

The delays to the weekend proved crucial for Nakagami, who was originally ruled out of the Argentina round after testing positive for COVID earlier in the week.

However, having tested negative several times since, Nakagami arrived at Termas de Rio Hondo on Saturday and led FP1 in the opening stages with a 1m43.246s.

As the dirty track surface continued to clear, top spot changed hands frequently across the opening 20 minutes of running.

Reigning world champion Fabio Quartararo occupied top spot with 39 minutes left on the clock having guided his Yamaha to a 1m40.335s. 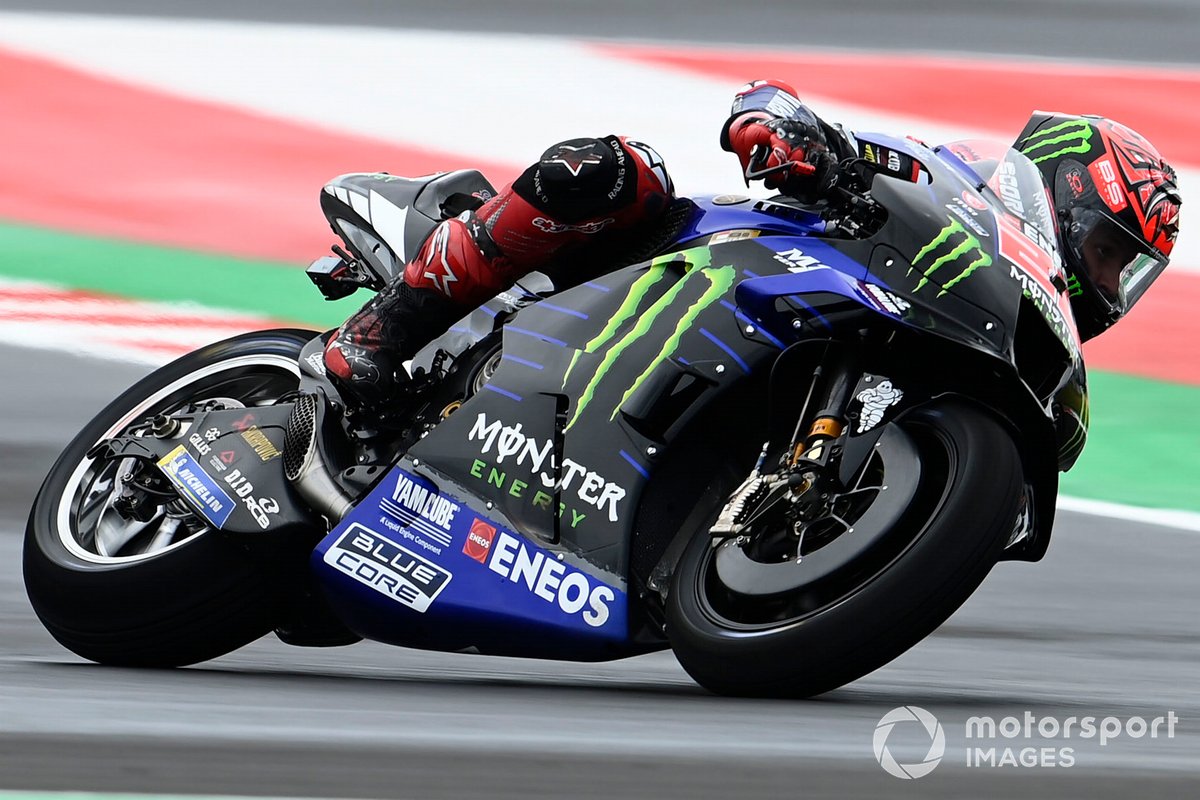 This stood as the benchmark for around 10 minutes until Aprilia’s Aleix Espargaro deposed the Frenchman with a serious of three session-topping laps that culminated in a 1m39.509s.

As the session entered its final 10 minutes, much of the field went for a soft tyre time attack, with Nakagami returning to the top of the pile with a 1m39.486s.

But Quartararo blitzed his away around his first soft tyre time attack lap with a 1m39.216s, before going slightly quicker with a 1m39.155s next time around.

With just under a minute to go, Nakagami moved clear by 0.127 seconds of Quartararo with a 1m39.028s to sensationally end a tight FP1 fastest of all.

Honda’s Pol Espargaro slotted into third ahead of his Aprilia-mounted brother Aleix, while VR46 rookie Marco Bezzecchi – who didn’t have any bikes until the morning – ending FP1 as top Ducati runner in fifth.

World championship leader Enea Bastianini was just 0.561s off the pace in 11th on his Gresini Ducati ahead of factory counterpart Francesco Bagnaia and Tech3 KTM’s Remy Gardner.

Alex Marquez was 14th on the other LCR Honda ahead of a trio of Ducatis in Johann Zarco (Pramac), Luca Marini (VR46) and Jack Miller.

Yamaha’s Franco Morbidelli and Gresini’s Fabio Di Giannantonio were the last riders inside a second of the best pace, with Pramac’s Jorge Martin an off-colour 20th ahead of RNF Racing rookie Darryn Binder.

Marc Marquez’s replacement Stefan Bradl – who is filling in for the six-time world champion as he recovers from vision problems – was 22nd, with Raul Fernandez (Tech3) and RNF’s Andrea Dovizioso rounding out the 24-rider field.