Netflix launched the Drive to Survive docu-series in 2019, lifting a lid on the personalities and behind-the-scenes stories through the F1 paddock.

The show has proven to be hugely popular, particularly in the United States, where it has played a big part in the recent boom in F1 interest. From next year, there will be three races per year in the US.

Season four of Drive to Survive was released by Netflix in March ahead of the new F1 season getting underway, featuring another 10 episodes as it covered the tense championship fight between Lewis Hamilton and Max Verstappen.

Plans for a fifth season of Drive to Survive are still to be confirmed, but Maffei revealed that season four is already on-course to outperform the figures from season three.

“We’re happy to report, and I think our Netflix friends would be happy to report, that it was the number one show in 33 countries around the world already,” Maffei said during the launch of the new Las Vegas Grand Prix earlier this week.

“The season four audience is already larger than the season three audience. So it’s a huge success. 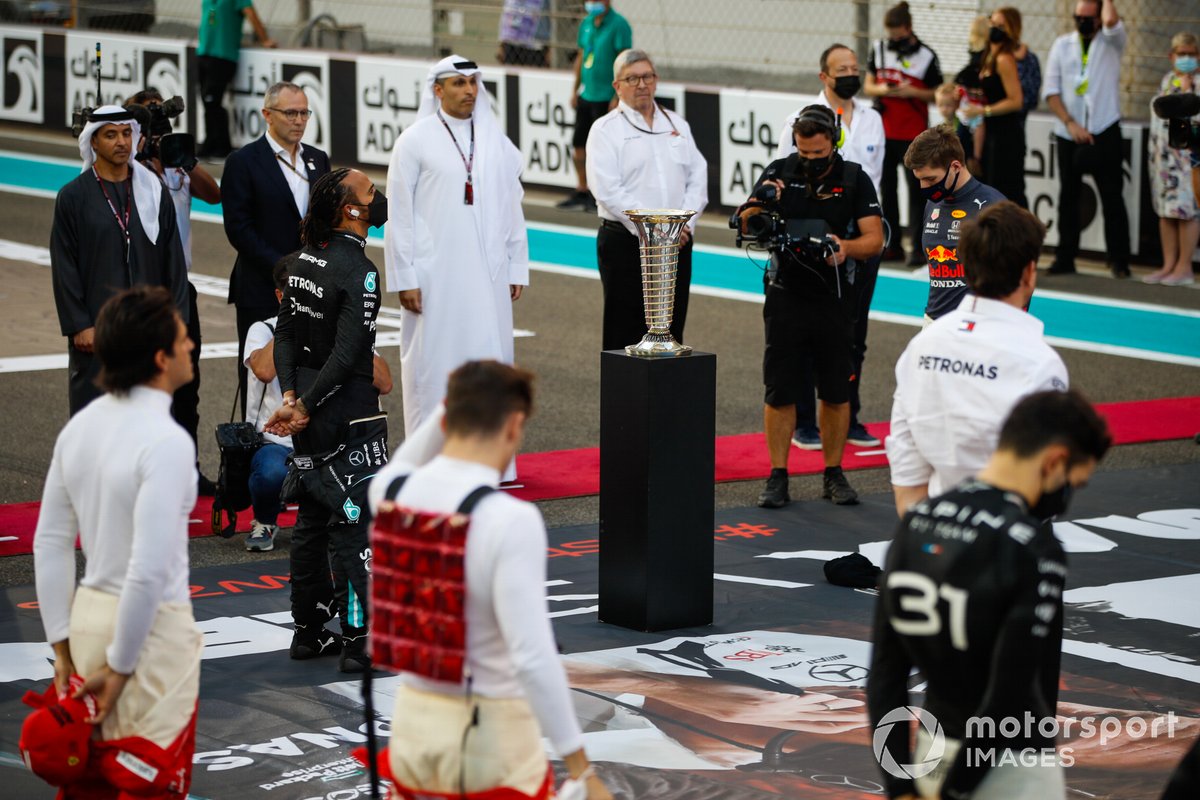 “I think there are a lot of other factors that have helped drive our popularity, but that is certainly one that we don’t discount.”

While drivers and team figures have spoken warmly of the influx of new fans Drive to Survive has brought to F1, some have raised concerns over their portrayal in the series.

Reigning world champion Max Verstappen revealed in 2021 that he was no longer being interviewed for the series due to concerns about how he was portrayed, and confirmed a few weeks ago he had no plans to change his mind.

F1 boss Stefano Domenicali said that talks were planned to ensure the use of creative licence is not taken too far so drivers would continue to take part in Drive to Survive.