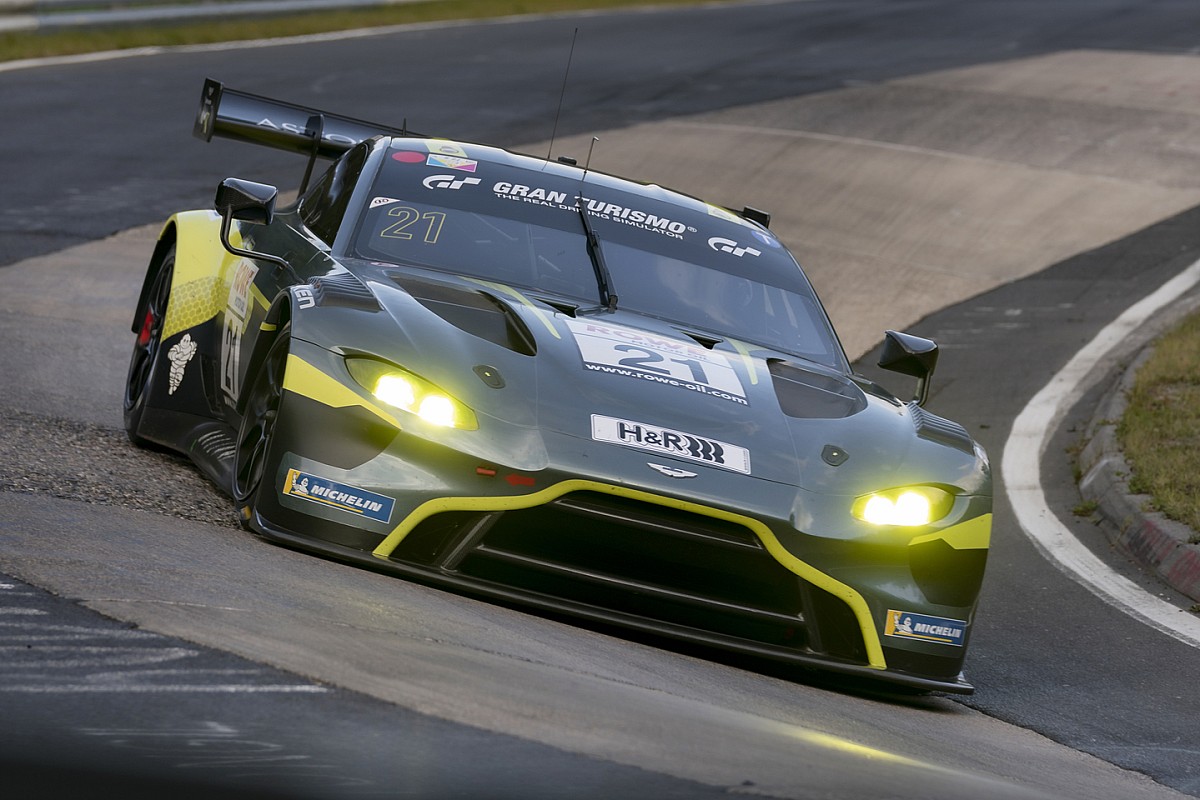 Works drivers Nicki Thiim, Marco Sorensen and Maxime Martin will share a TF-run Aston Martin Vantage GT3 in the Nurburgring-Nordschleife enduro on 28-29 May together with track record holder David Pittard, who is racing for the factory-run NorthWest AMR squad in the 2022 World Endurance Championship.

The campaign in the top SP9 class, which will incorporate three warm-up races, will be the first time the Vantage GT3 has competed in 24-hour event and comes four years after Aston claimed its best result in the event with a V12 Vantage GT3 shared by Thiim, Sorensen, Martin and Darren Turner.

It finished runner-up in the WEC GTE Am standings in the 2019-20 and 2021 seasons with the Vantage GTE and also has notched up successes in the GT3 arena with Aston, including winning the 2016 British GT Championship title.

Huw Tasker, head of AMR partner racing, said: “Whenever an Aston Martin has competed in the top class of the Nurburgring 24 Hours it has proven to be a competitive force, and this time around we have a world class GT3 contender in the Vantage, proven winners in TF Sport running the car and a squad of champions driving it.

“This is arguably the best chance yet for Vantage to secure a maiden podium in the world’s toughest GT race and thus establish it as an excellent choice for potential partners looking to succeed on the Nordschleife in future.” 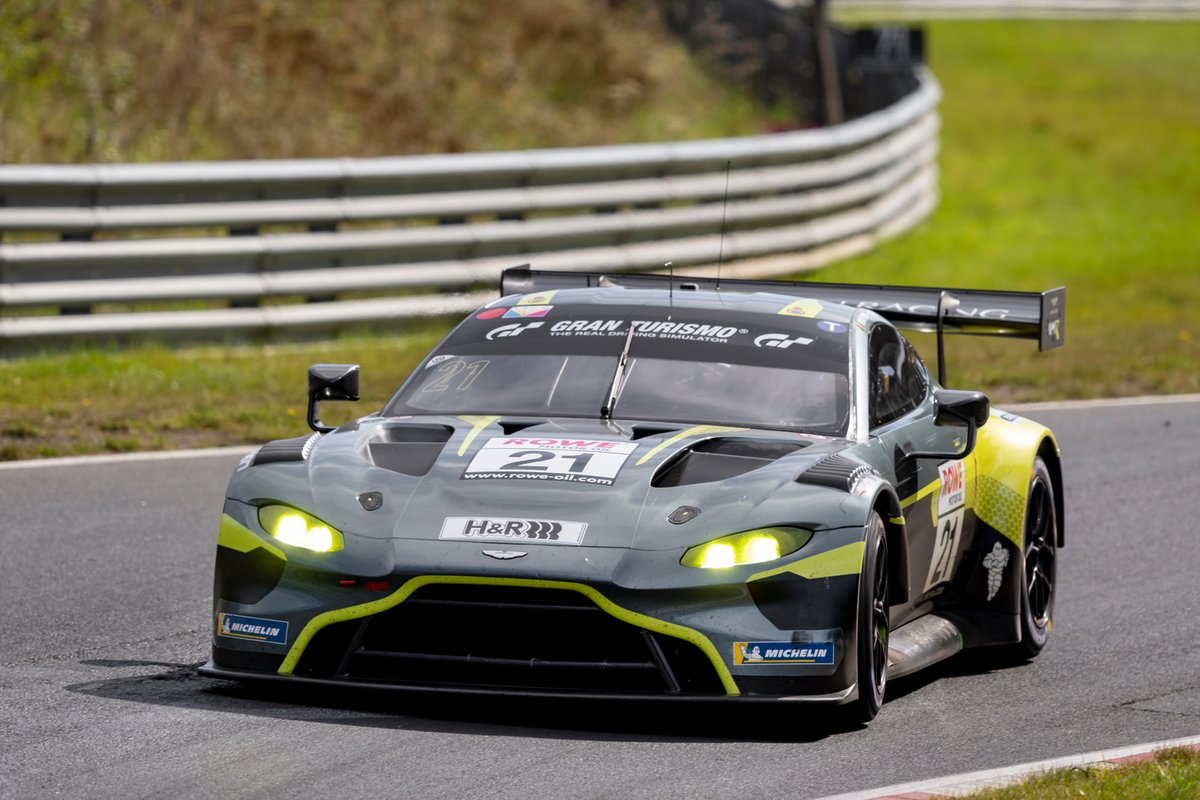 Aston’s 2022 Nurburgring campaign follows a one-off by the full-factory AMR squad at last year’s penultimate round of the NLS (Nurburgring Langstrecken Serie), which yielded victory for Thiim and Martin.

TF will begin its maiden Nurburgring campaign at this Saturday’s second event on the 2022 NLS schedule and then compete in another of the four-hour races on 23 April.

The team will also contest the qualifying event for the 24 Hours, which is made up of two three-hour races, on 7-8 May.

Thiim, Sorensen and Pittard will share the TF Aston this weekend, with Martin replacing Thiim for the car’s second NLS appearance later this month.

Two more Aston factory drivers, Charlie Eastwood and Valentin Hasse-Clot, will step in for the qualifying races in May because the regular drivers are unavailable.

Thiim, Sorensen and Pittard will all be racing in the WEC at Spa that weekend.

The TF Aston will race on Michelin tyres for its Nurburgring campaign.