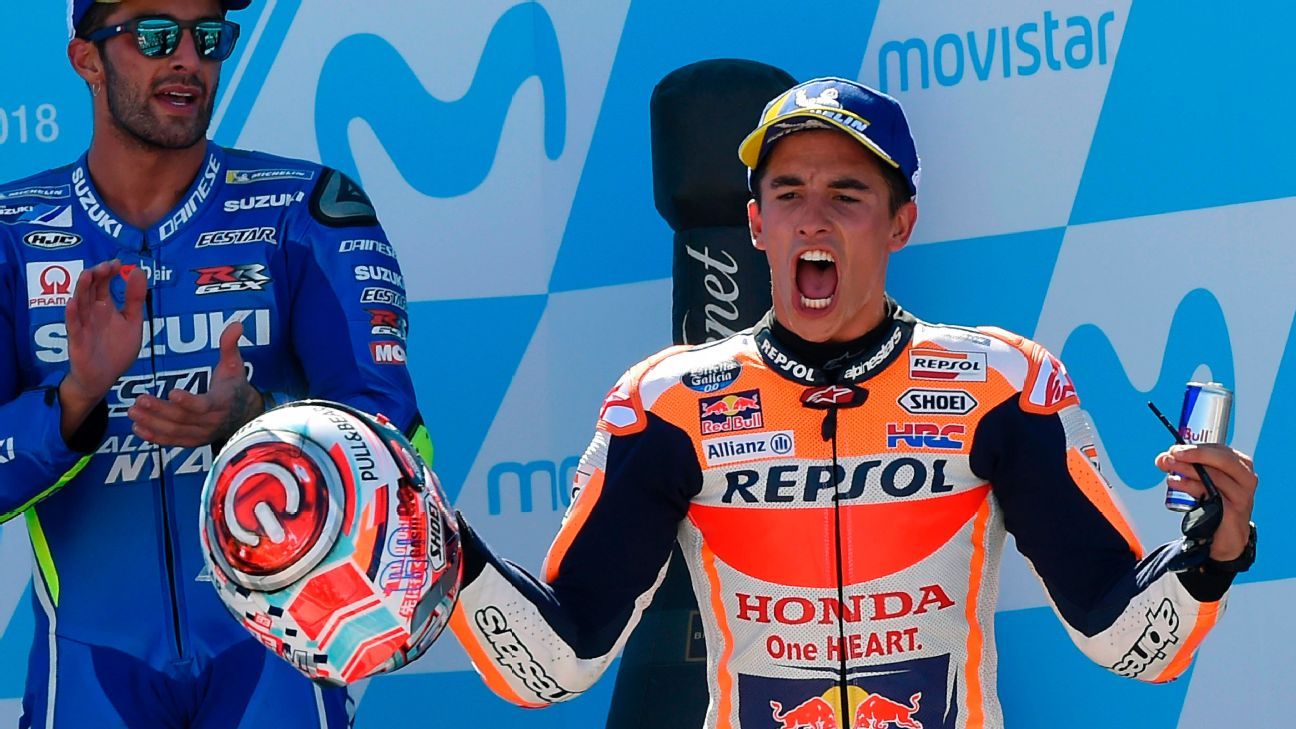 AUSTIN, Texas — Six-time MotoGP champion Marc Marquez said Wednesday he has been medically cleared to return to racing this weekend at the Grand Prix of the Americas after vision problems sidelined him for the previous two races.

Marquez, who missed most of the 2020 season with injuries, crashed hard in warm-ups for the Indonesian Grand Prix, which caused him to experience double vision. He missed that race and last week in Argentina.

Marquez announced on social media he will race Sunday at the Circuit of the Americas, where the Repsol Honda rider has won seven times since 2013.