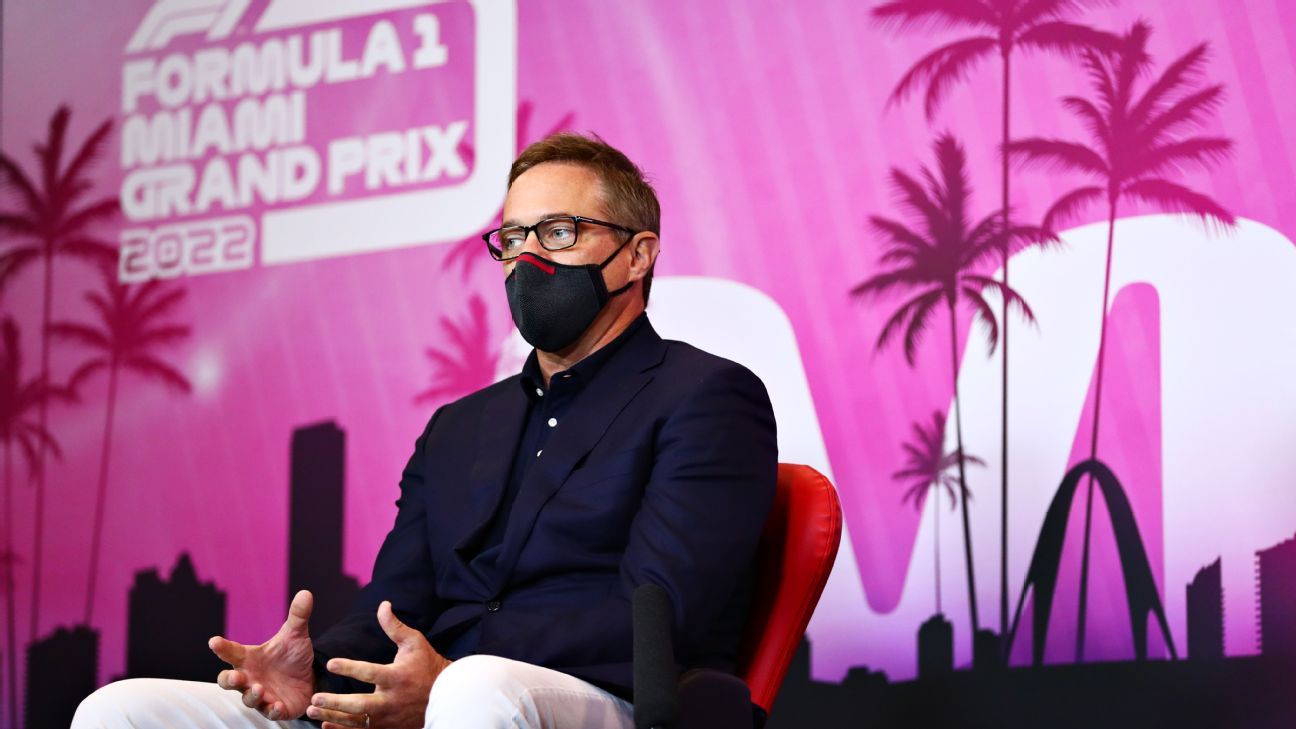 The organiser of the debuting Miami Grand Prix wants to create an event which stands out as completely unique on the Formula One schedule.

Miami will host its first F1 race on May 8 on a circuit which surrounds Hard Rock Stadium, home of the Miami Dolphins.

A computerised rendering of the circuit was released on Tuesday showing the scale of the circuit and what will be on offer to fans around the infield, with a Monte Carlo-style Marina with a collection of dry-docked yachts, and a temporary beach with swimming pools.

Tom Garinkel, Miami Dolphins CEO and organiser of the event, is keen for the race to be different to anything F1 has had before.

“To bring the glamour and elegance of Formula 1 and the technology of F1 racing to a dynamic, growing city like Miami right now is fantastic,” Garfinkel said in the promotional video.

“The idea was how do you create a race for people that are used to going to races to think ‘this is different, this is fun, this is exciting’. I think, first of all, it’s about Miami.

“Miami Gardens, and really the whole south of Florida, it’s become a curator of culture when you talk about fashion and art, music, food and sports. It’s a very attractive place.

“I think from a racing standpoint, we’re introducing the best racing in the world and its technology, best engineering, the best cars and the best drivers to, potentially, a large group of people who haven’t been around it or seen it before.

“I think that can have a large impact on peoples’ lives.”

F1 is booming in America currently, thanks to a wave of popularity created largely by Netflix’s Drive to Survive series.

Earlier this month F1 confirmed it will race down the Las Vegas strip in 2023, meaning there will be three U.S. races in a single season for the first time since 1981.