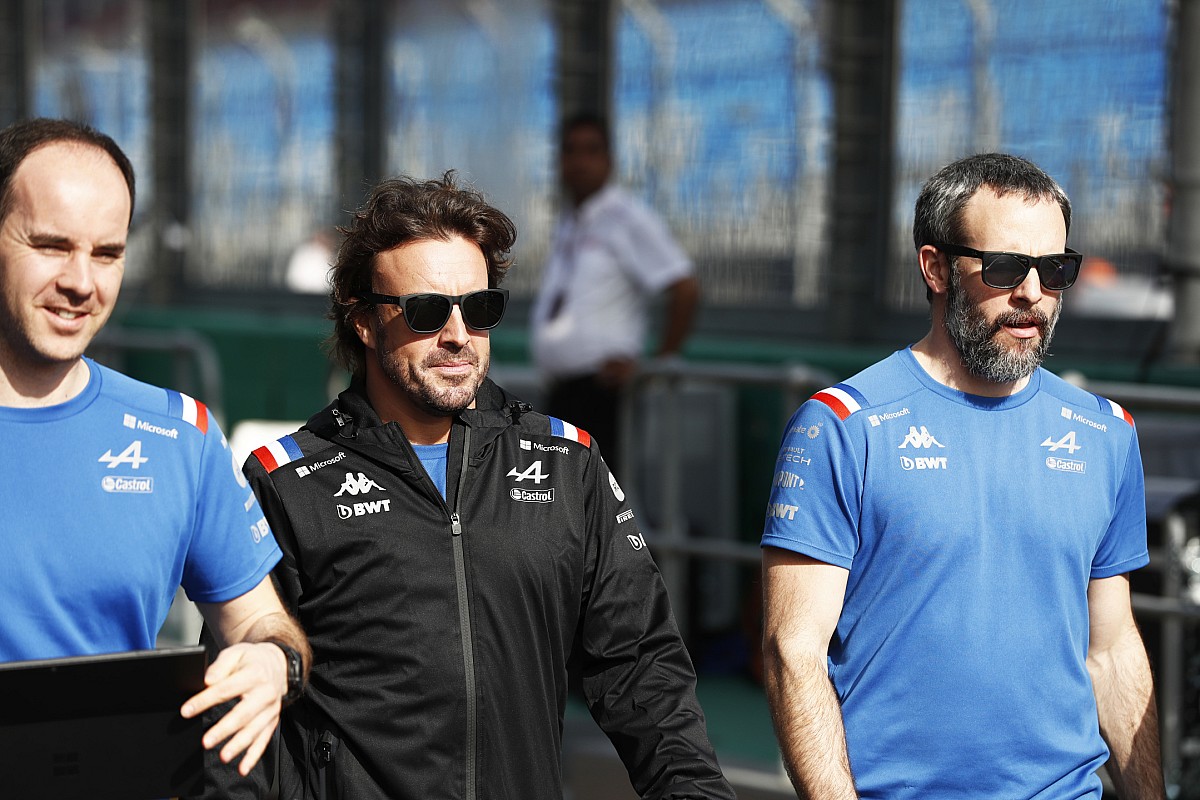 The two-time F1 world champion is contesting the second season of his third stint at the Enstone team, with which he won his two championship titles in 2005 and ’06.

After scoring a podium in Qatar in 2021 and aiding team-mate Esteban Ocon’s quest to land his maiden win in Hungary last year by defending against Lewis Hamilton, Alonso took up his one-year contract extension to remain at Alpine for 2022 after initially penning a one-season deal.

This followed his two years away from F1 at the end of his rocky McLaren tenure, with the Spaniard competing in the Dakar Rally as well as pursuing the prestigious triple crown by racing in the Le Mans 24 Hours and Indianapolis 500.

But Alonso – who, as the oldest driver on the grid, will be 41 years old at the end of his current deal – reckoned he would continue in the top flight for another couple of seasons.

Asked by Autosport if he felt any pressure to step aside at Alpine to make way for its FIA F3 and F2 championship-winning reserve driver Piastri, 23, Alonso said: “No. Obviously, if I was 25, there would not be this talk.

“It’s an age thing that people try to find a way for the young talents. But I think this is about performance.

“This is about performance, not about age.

“As I said at the beginning of the year, I still feel competitive and fast and feel that I am enjoying time in Formula 1.

“So, I will race, I guess, a couple more years – two or three more years.” 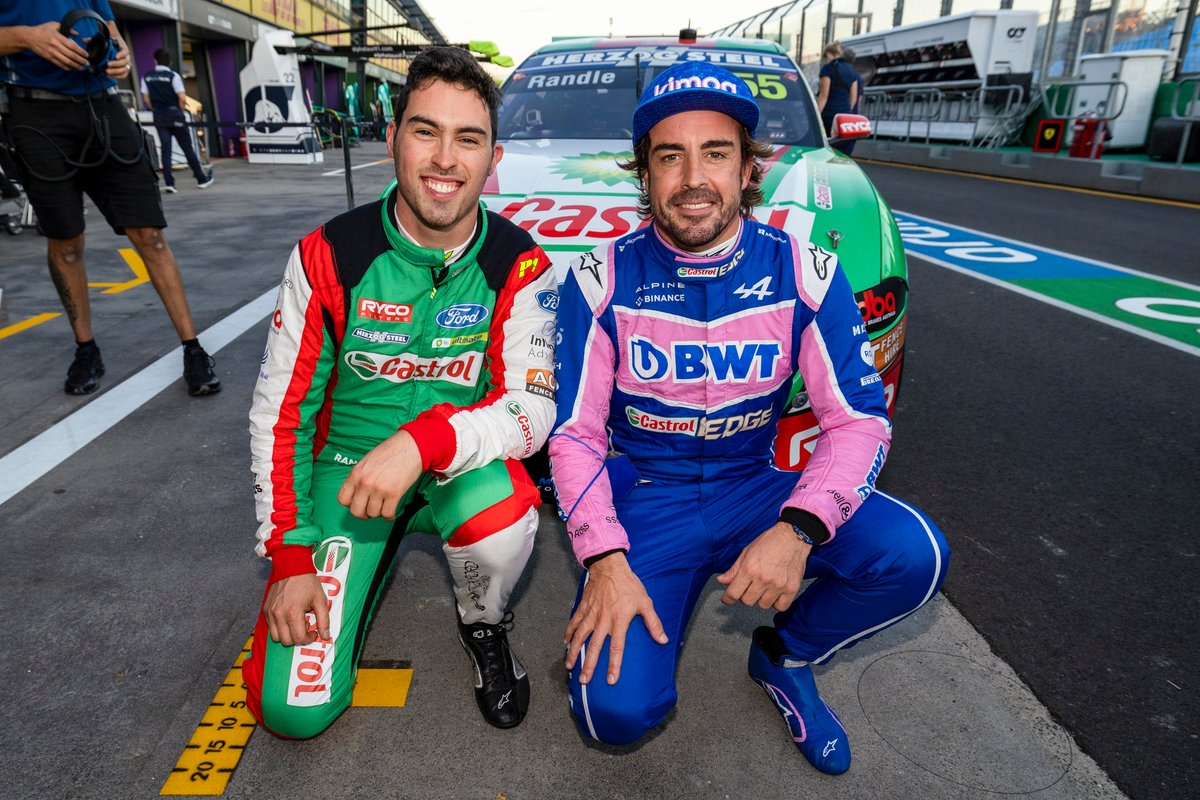 Alonso added that he would likely enter negotiations to remain in the summer, while hinting that Piastri – who is also part of the pool of McLaren reserve drivers alongside Mercedes contracted duo Stoffel Vandoorne and Nyck de Vries – could find a berth elsewhere.

“But we’ll find out and I will start these discussions probably in summer.”

Ocon reckoned Alpine’s rigorous test programme for Piastri could make him “probably the best-prepared reserve driver ever” as he spends a year out of racing after his F2 title success.

Alonso’s take on the young Australian was: “He is a good guy, obviously very talented.

“He won all the junior categories until now, which obviously shows that he has talent and is very professional and hard working in the simulator and in the factory.

“He is still very young. And hopefully he finds a seat soon.”