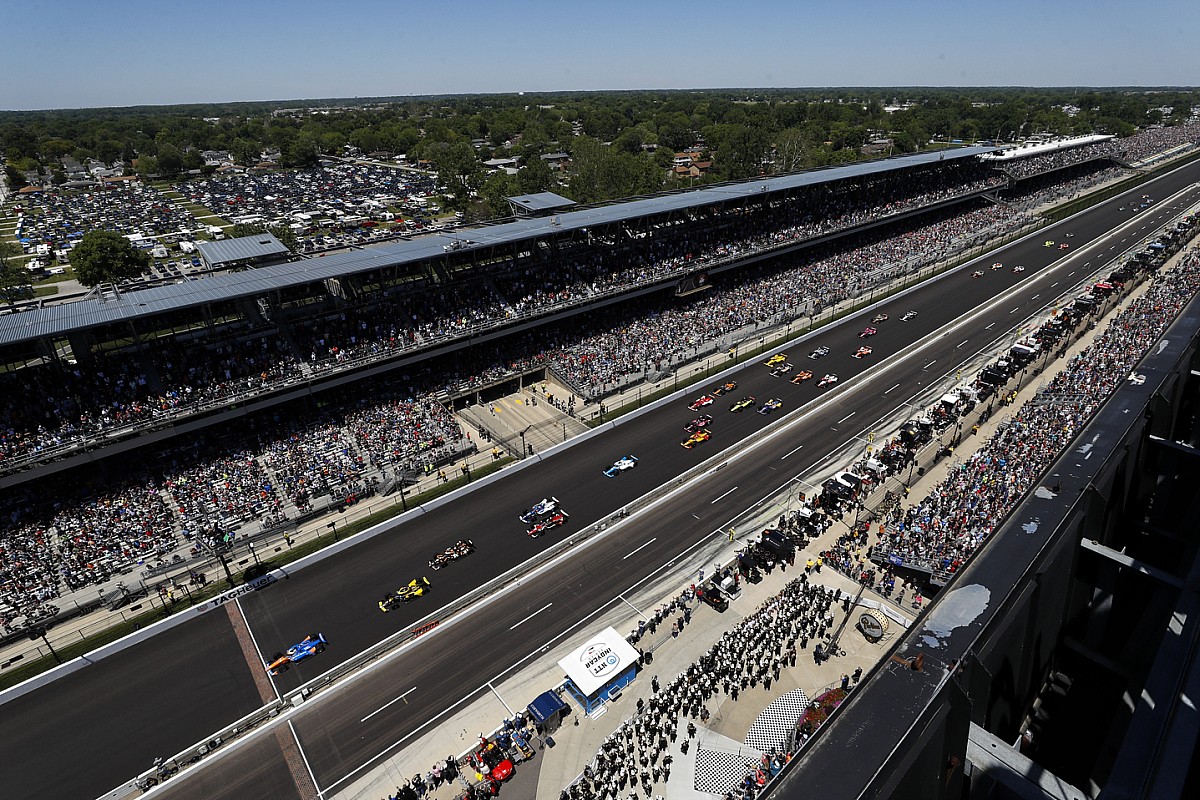 Reaching the traditional 33-car grid number for the IndyCar Series’ blue ribband round is proving difficult at a time when some teams have struggled to find the requisite personnel to run their full-time cars.

There are 32 confirmed entries for this year’s race, with 15 powered by Chevrolet and 17 by Honda.

Autosport understands that HPD is not eager to supply any additional entries.

Chevrolet’s IndyCar programme manager Rob Buckner confirmed that the Chevy-Ilmor program is ready to step up and partly redress the current entry imbalance, but said “we haven’t heard of any deal being finalised yet”.

But Coyne, who this year will enter two-time Indy winner Takuma Sato and rookie David Malukas, told Autosport in Long Beach that would not be the case.

“Stefan has called a few times and is trying to get something going, but it’s hard to get good crew guys.” 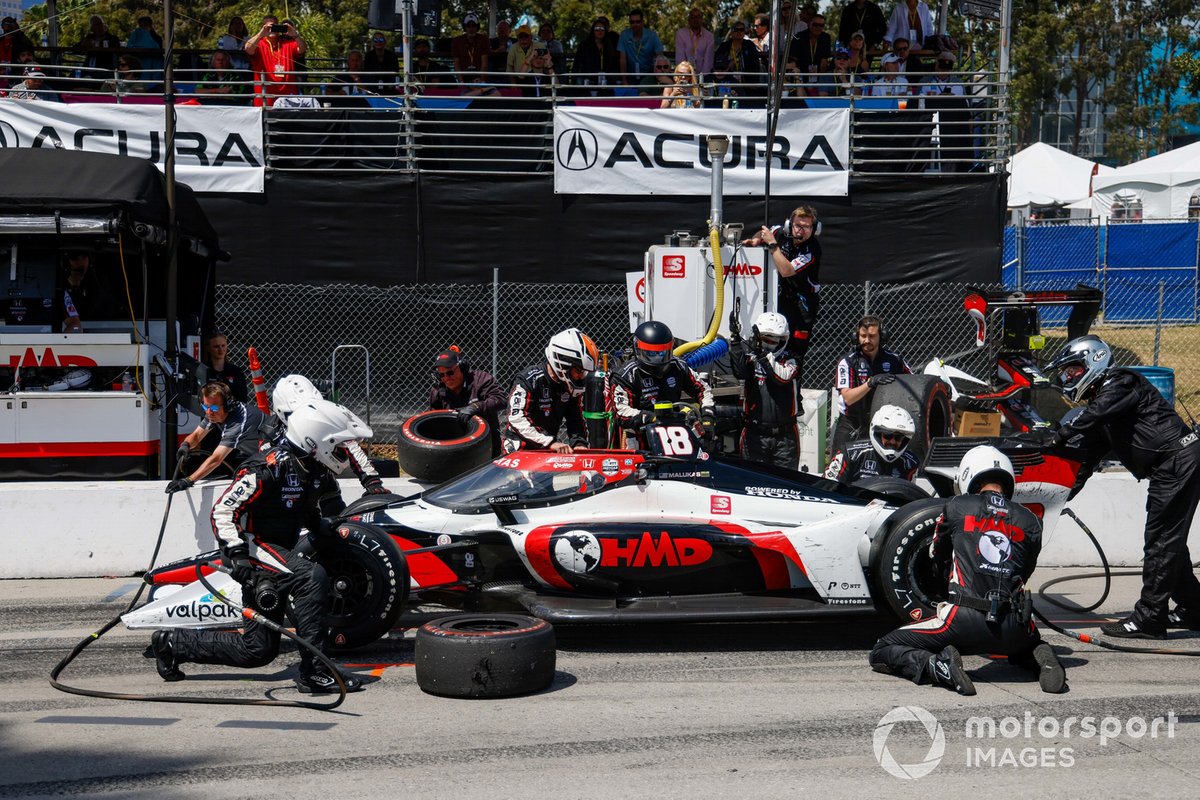 Juncos Hollinger Racing-Chevrolet, the only team running just one car full-time in 2022 for Callum Ilott, has also been linked with readying an extra car for the 500. But team founder and co-owner Ricardo Juncos echoed Coyne’s concerns.

“We’re not ready and it’s too late in the game,” he said.

“We’re going to focus on one car, and it’s hard to find the people even for that car!

“I always say that if you’re going to do it, you need to do it 100 percent right. I don’t like doing things last-minute, unprepared.

“Remember in 2017, our IndyCar debut, we ran two cars [for Spencer Pigot and Sebastian Saavedra], but now we want to put in place a proper foundation for the IndyCar team.

“After this weekend I’ll see what might be thrown at me, but no, I don’t see a way to run an extra car. I don’t even have enough people to run our Indy Lights team.”

Ed Carpenter confirmed that his eponymous squad will not run a fourth car in addition to the full-time machines entered for Rinus VeeKay and Conor Daly and his oval-only entry.

Paretta Autosport ran an entirely female-crewed car last year for Simona De Silvestro and team owner Beth Paretta is aiming to have a car on the grid this year.

However, she wasn’t prepared to confirm with whom she would partner to make it happen in 2022, having run a Chevrolet engine in 2021. It’s believed that De Silvestro would again be the driver.

Weather allowing, there will be an open test held at Indianapolis Motor Speedway on 20-21 April.

Confirmed entries for the 2022 Indianapolis 500: