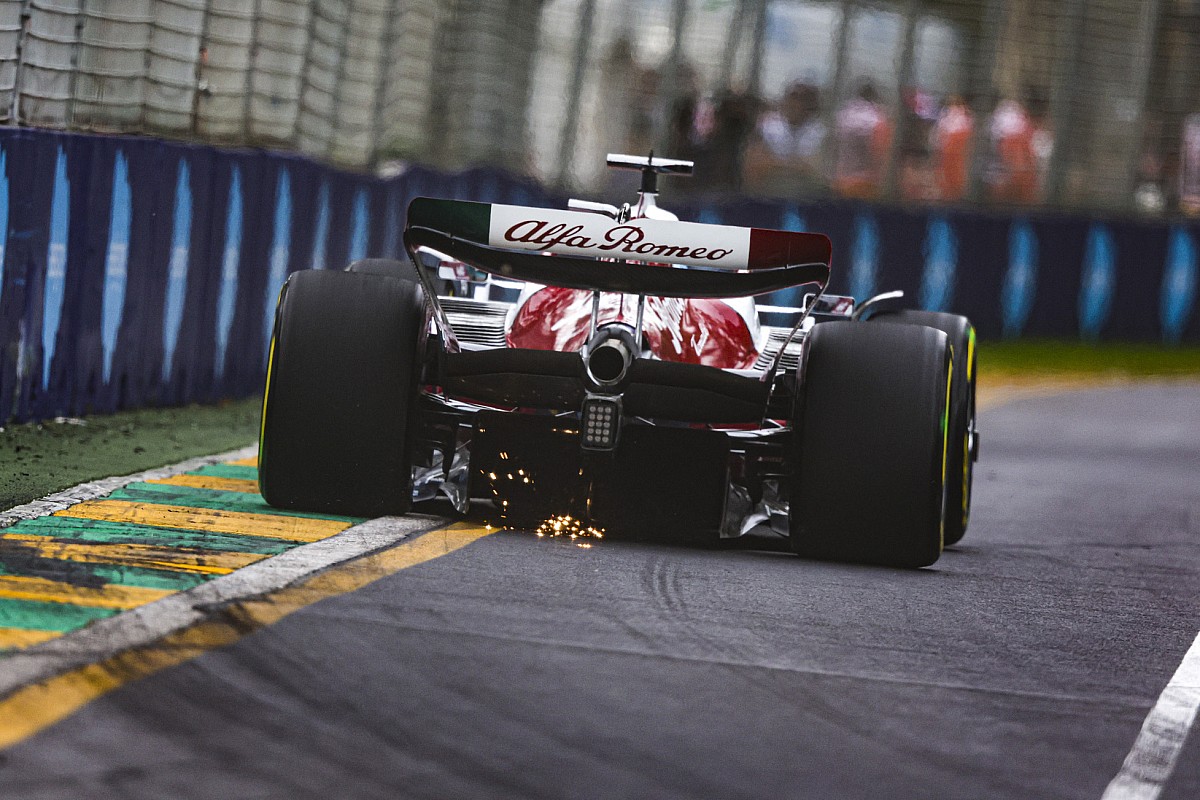 Alfa Romeo arrived in Australia looking to continue its strong start to the season after seeing Valtteri Bottas finish sixth in Bahrain and reach Q3 in Saudi Arabia before retiring from the race.

Team-mate Zhou Guanyu also scored a point on his F1 debut in Bahrain, giving the team its first double-points finish since Imola 2020.

But neither driver made it through to Q3 in Australia on Saturday, bringing to an end a 103-race streak of top-10 qualifying results for Bottas. The Finn said a decision to run a smaller rear wing after the fourth DRS zone was removed was likely to blame for missing out.

Bottas was left struggling behind Aston Martin’s Lance Stroll at one stage in the race, but was able to grab eighth place, while Zhou narrowly missed out on points by finishing 11th.

Vasseur felt the team’s pace had been in line with its performances from Bahrain and Saudi Arabia, and that Q2 was the only setback it faced.

“It was a step back in quali, I think we f**ked up the Q2,” Vasseur told Autosport.

“But Q1 was very good – we were P6, and the race pace was mega. The issue is that we lost too much time on track behind [Lance] Stroll mainly. 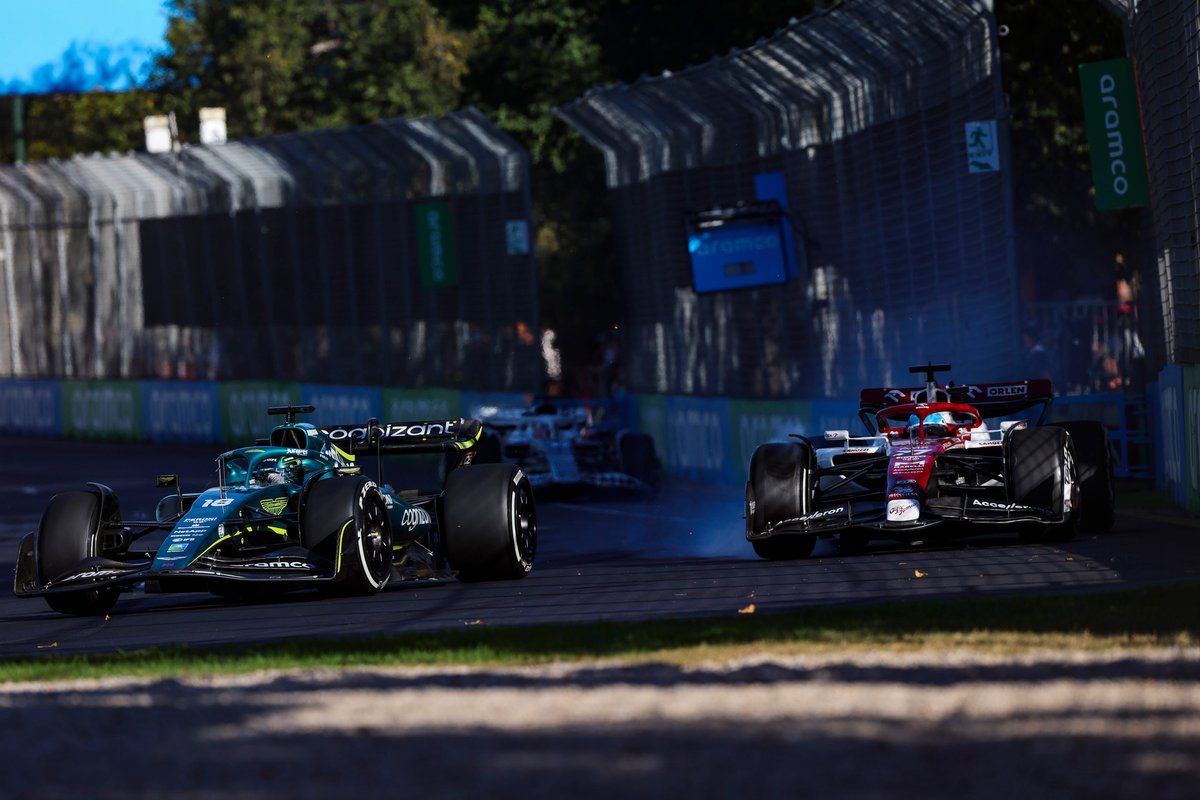 “I think for us it’s a good weekend, on the same line of the first two. We just have to be a bit more efficient in Q2 probably, and we’ll start in a better position and it will change our weekend.

“Overall, I think we did a good weekend.”

The points haul from Bottas kept the team sixth in the constructors’ championship, leapfrogging Haas after McLaren rose up the table thanks to its run to fifth and sixth.

Vasseur admitted Alfa Romeo was “a bit worried” about how it would perform in Melbourne, meaning further confidence could be taken from its pace in the race.

“I’m a bit more confident for the next two or there because we have also good updates in the pipeline,” he said. “It looks good.”