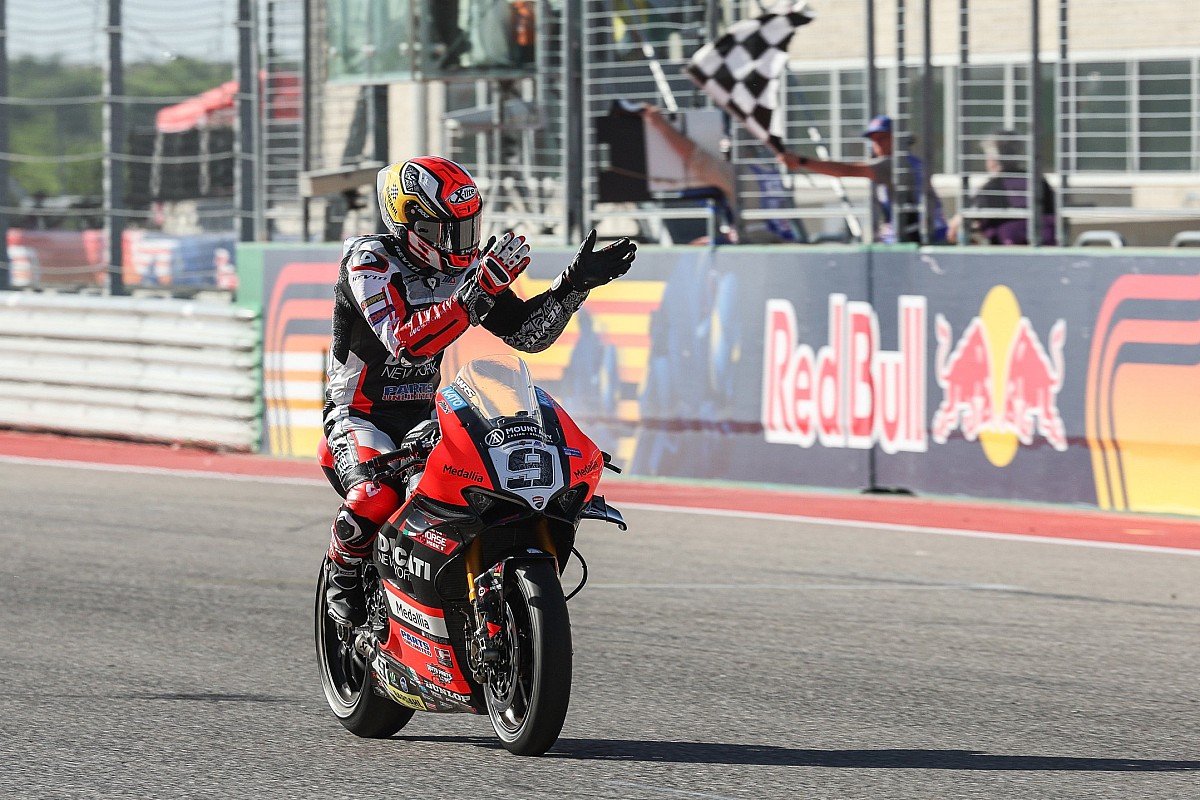 The former MotoGP rider, who competed in the premier class from 2012 to 2021 and won twice with Ducati, will contest the 2022 MotoAmerica Superbike season for the Warhorse Ducati squad.

He made a stunning debut in the series at the Circuit of the Americas on the support bill to MotoGP, qualifying third and winning both contests despite having never raced the V4 Panigale before or the Dunlop tyres.

This came after he took a stage win on his Dakar debut with Tech3 KTM – whom he raced his final MotoGP season with last year – in January.

Petrucci had intended to do a full rallying campaign with KTM, but that fell through and then elected to move to the US to race in MotoAmerica following talks with Ducati.

The Italian had originally decided against moving to Superbike racing for 2022 because he felt like his size, which was already a hindrance in MotoGP, would hamper him more in World Superbikes.

Petrucci now hasn’t ruled out moving to WSBK in the future, but believes this year will “be a process” for him to discover if that’s something he wants to do as his final year in MotoGP sapped him of his will to race competitively on short circuits.

“I have to find my will to do it again, because [on Sunday at COTA] I went on the grid as commentator on MotoGP and I felt really, really good, I didn’t miss racing in MotoGP, fighting for that two tenths, three tenths,” Petrucci said, when asked by Autosport in Austin what it meant to win again on circuits after his tough final year with KTM in MotoGP.

“It’s so tough and, after 10 years in MotoGP, I was really tired.

“But I think this year will be a process.

“Maybe again I will find the will to come back to World Superbikes.

“But let’s say, I want to focus on this year and maybe if I’m good I can stay here because I really like this place.” 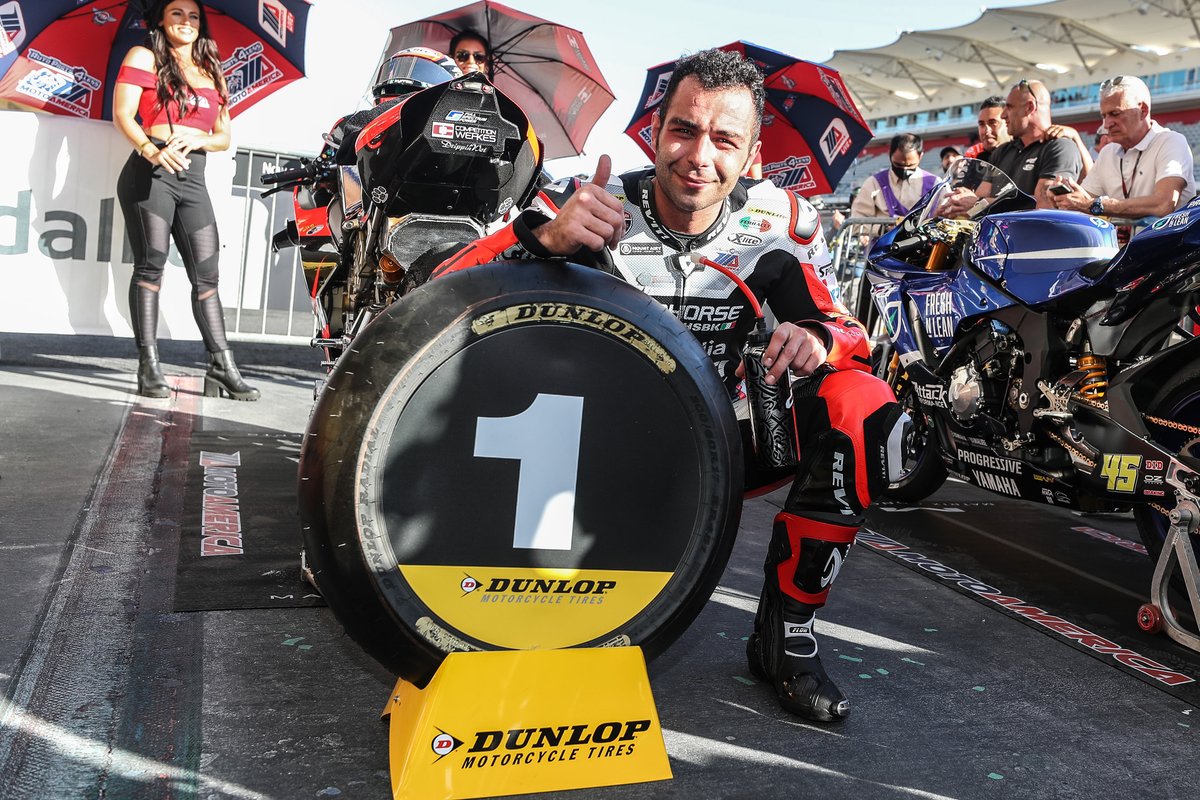 Petrucci also revealed he had offers to remain in MotoGP as a test rider but “wanted to change everything”, hence his brief switch to rallying.

“I had the chance to go to World Superbikes, but last year was really tough in MotoGP,” he added.

“In the middle part of the season in Barcelona, I was fighting with Valentino [Rossi].

“I was able to pass him and two laps later I crashed.

“When I walked away from the gravel I said ‘maybe my time has arrived’. I got some offers to stay in MotoGP to be a test rider, a few opportunities to go in World Superbikes.

“But no way, I wanted to change everything.

“I came here to have fun, to be in a new country.

“The environment is really good. I have much more talks with these guys [in the MotoGP paddock] than one year in MotoGP!

“It’s really nice to be here, so for this reason I chose to come here.”